The state's weekly positivity rate was 3.3%

Florida's weekly COVID-19 cases continue to decline, as the state's vaccination rate remained below 60% in the latest report from the department of health.

The Florida Department of Health's COVID-19 Weekly Situation report released Friday showed there were 10,629 new cases for the week ending on Thursday, down from 11,958 the previous week and well below the 43,570 weekly cases reported in early April. 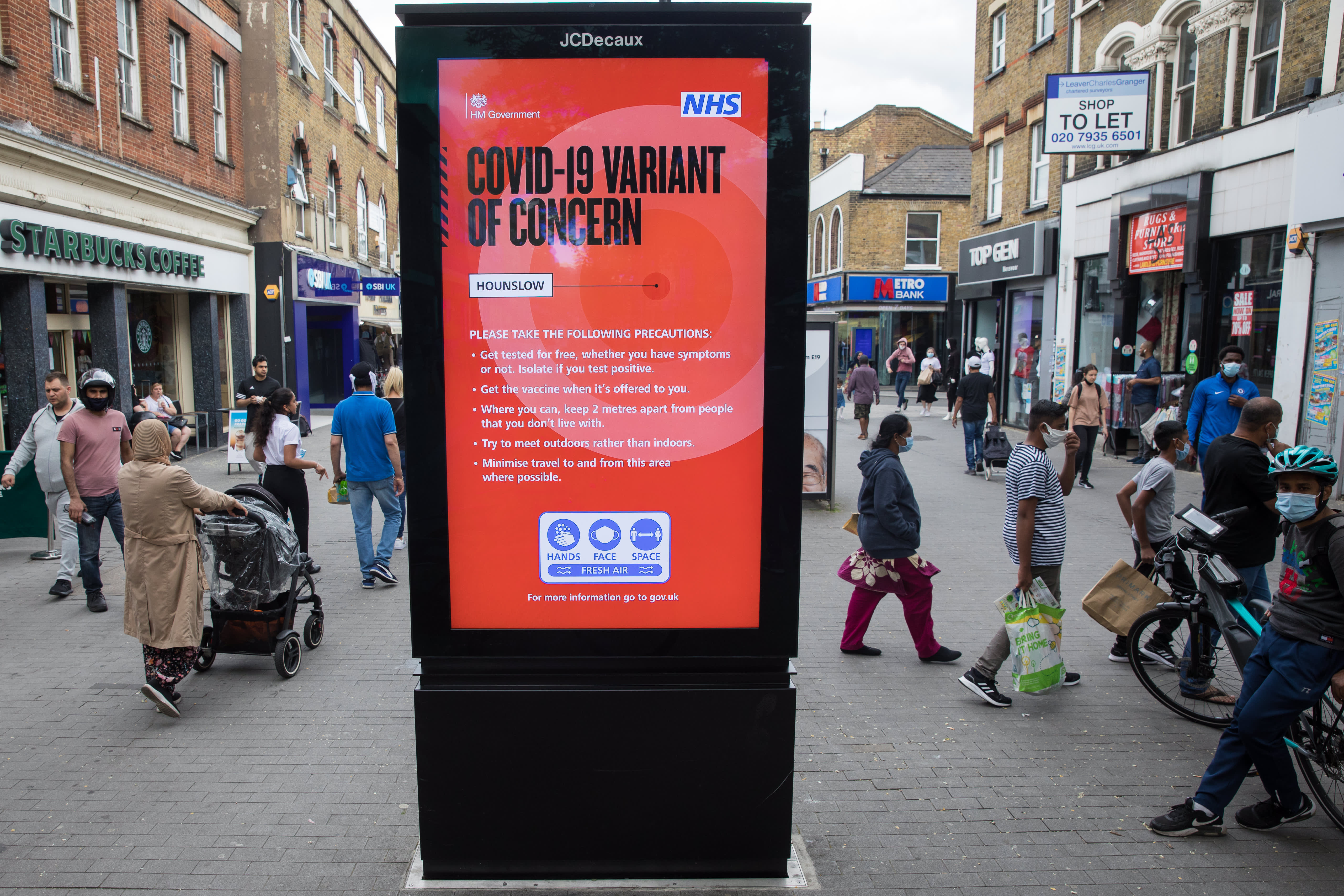 WHO Says Delta Is Becoming the Dominant Covid Variant Globally

The state's positivity rate was at 3.3%, a modest drop from 3.4% last week and a big drop from the 8% rate reported in early April.

Another 43 virus-related deaths were reported this week, bringing the state's total to 37,555 dating back to March 2020.

South Florida's vaccination rate is higher than the state's, with about 68% vaccinated in Miami-Dade, 63% in Broward, 66% in Monroe and 60% in Palm Beach.