OSHA said companies that fail to comply with new rule could face penalties of nearly $14,000 per violation

Florida Gov. Ron DeSantis vowed to fight new federal government rules that will require employees of companies with 100 or more workers to be fully vaccinated against COVID-19 by Jan. 4 or get tested for the virus weekly. 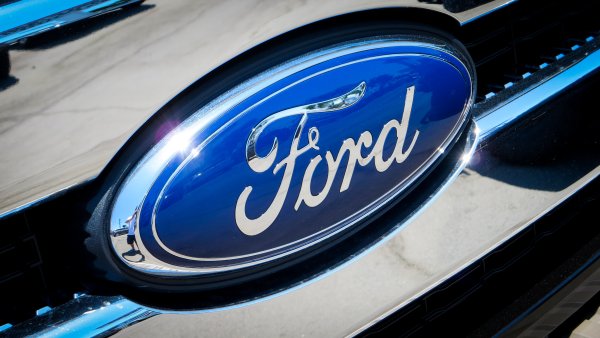 Ford to Impose Covid Vaccine Mandate on Most of Its 32,000 Salaried Workers 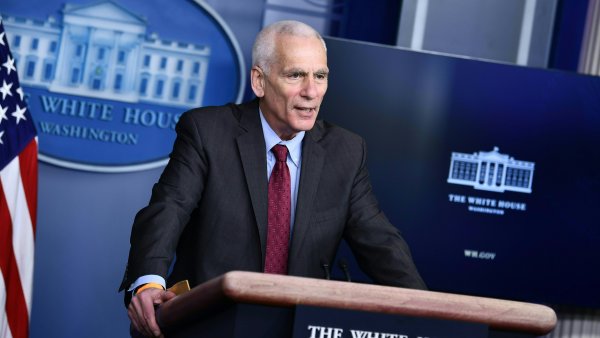 "Florida will be responding, and I think the rule's going down, I just don't think that there's an adequate basis for it, and I think you've even seen people on their side acknowledge that they don't have firm constitutional footing for this," DeSantis said.

The Occupational Safety and Health Administration said companies that fail to comply could face penalties of nearly $14,000 per violation.

The new requirements, which were first previewed by President Joe Biden in September, will apply to about 84 million workers at medium and large businesses, although it is not clear how many of those employees are unvaccinated.

Florida Gov. Ron DeSantis vowed to fight new federal government rules that will require employees of companies with 100 or more workers to be fully vaccinated against COVID-19 by Jan. 4 or get tested for the virus weekly.

DeSantis said the notion that the regulations are an emergency don't add up based on the timeline.

"They're saying this is an imminent danger, it's gotta be an emergency rule, these people have been working this whole time, they've been working for a year and a half. They announced that they were gonna do this in September, it took them six weeks to write the rule and it doesn't go into effect until January?" DeSantis said. "They're abusing emergency power to be able to do what they would not be able to get through the Congress and do in a constitutional way."

The OSHA regulations will force the companies to require that unvaccinated workers test negative for COVID-19 at least once a week and wear a mask while in the workplace. It was unclear how OSHA planned to enforce the rules.

DeSantis said the new rules will also have an impact on jobs.

"People should not be in a situation where they're faced with the jab or their jobs, people have been working, we don't want to kick people out of jobs," DeSantis said. "At what point does the federal government have the limit to their power if they can just go ahead and impose this on the entire private economy through an executive fiat? That's not the way our constitutional system is set up."

Companies with 100 or more employees will need to be vaccinated against COVID-19 by Jan. 4 or get tested for the virus weekly under government rules that took effect Thursday

Biden, meanwhile, framed the issue as a simple choice between getting more people vaccinated or prolonging the pandemic.

“While I would have much preferred that requirements not become necessary, too many people remain unvaccinated for us to get out of this pandemic for good,” he said Thursday in a statement.

The fight over the OSHA rules are just the latest in a back-and-forth between Florida's Republican governor and the White House over coronavirus regulations.

Last week, Florida was one of many states that sued to stop Biden’s narrower mandate that employees of federal contractors be vaccinated. That requirement was scheduled to take effect Dec. 8, but the administration said Thursday it will be delayed until Jan. 4 to match the requirements on other large employers and health care providers.

At the order of Gov. Ron DeSantis, the state filed a lawsuit against the Biden administration over their rule requiring that all federal workers get the COVID vaccine. NBC 6's Julie Leonardi reports.

Florida also recently approved measures to dock the salaries of school board members in districts that defy the governor's ban on mask mandates in classrooms and withhold funding to the districts if they receive federal grants intended to blunt the state penalties. The U.S. Department of Education sent a letter to Florida warning that it would move to stop the state from reducing funding to districts that receive the grant.

Florida's ban on school mask mandates has drawn legal challenges but has remained in effect.

DeSantis is calling state lawmakers to the Capitol later this month to pass legislation to combat vaccine mandates enacted by private businesses.