Florida's Fight to Keep Gay Marriage Ban Could be Costly

Florida's fierce fight to keep intact a voter-approved ban on gay marriage is going to wind up costing taxpayers.

U.S. District Judge Robert Hinkle, who declared the prohibition unconstitutional nearly two years ago, has ordered the state to pay the fees of attorneys who filed federal lawsuits challenging the ban.

Hinkle issued his ruling last Friday, which will start the process to determine the final amount the state must pay. One attorney representing gay couples challenging the law filed an initial estimate last year that his firm was eligible for more than $300,000 in fees. Another legal team has yet to come up with a figure.

Howard Simon, the executive director of the American Civil Liberties Union of Florida and which represented several couples, said attorneys undertook a "substantial amount of work" during the lengthy legal battle.

"Our lawyers did very good and important work in deciding this right for same-sex couples," Simon said.

Hinkle ruled the ban unconstitutional in August 2014, but he stayed the effect of that ruling pending appeals that were further along in other federal courts. Same-sex couples started getting married throughout the state in January 2015, six months before the U.S. Supreme Court legalized gay marriage across the country.

Attorney General Pam Bondi, whose office led the fight to keep the ban intact, did not challenge the latest motions by the lawyers representing the gay couples seeking payment of attorney fees. Lawyers for Bondi had argued earlier that the U.S. Supreme Court decision rendered the Florida case "moot" and there was no reason for Hinkle to take any further action. 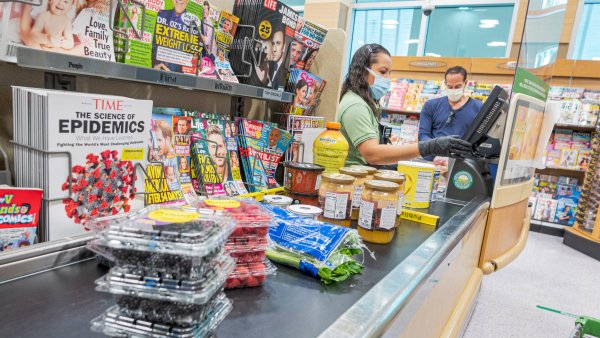 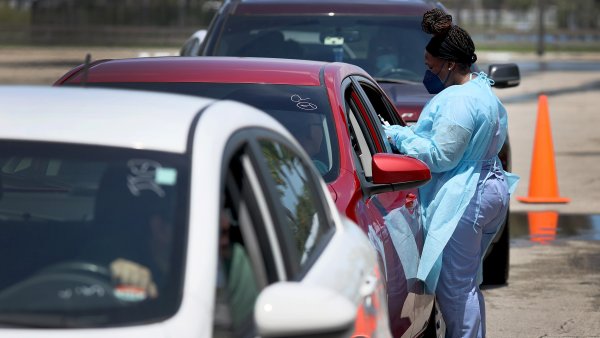 The only comment from Whitney Ray, a spokesman for Bondi, was "we respect the judge's decision."

Florida first banned same-sex marriages nearly two decades ago, and voters reinforced that ban when they passed a constitutional amendment in 2008. Bondi maintained that she had a constitutional duty to defend the ban because it had been approved by voters.

In some of the initial court filings, lawyers for Bondi's office argued that recognizing same-sex marriages performed in other states would disrupt Florida's existing marriage laws and "impose significant public harm."