Florida's Unemployment Rate Stays the Same Through June, With Broward Having Lower Rate Than State Average

State officials on Friday announced that the state's jobless rate was 4.7 percent in June. That's the same rate as it was in May, although it's lower than the national jobless rate of 4.9 percent.

Gov. Rick Scott announced the jobless numbers during a stop at Port Tampa Bay where port officials announced the commission of cranes designed to help the port handle larger boats now moving through the Panama Canal. 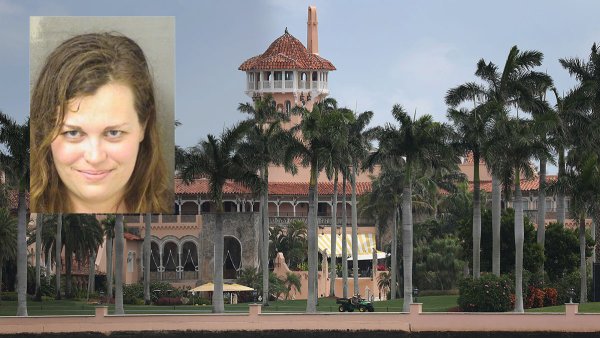 In his statement, Scott emphasized the total number of private sector jobs added since January not the June slowdown.

Over the past year, Broward County has added 34,800 private sector jobs and has an unemployment rate of 4.5 percent, down 0.7 percent from last year.

Miami-Dade County added 18,700 jobs and saw their unemployment rate drop one full percentage point from last year, down to 5.4 percent.

Monroe County, home to Key West, had the state's lowest unemployment rate at 3.1 percent. Hendry County had the highest at 10 percent.