Florida Gov. Ron DeSantis had eliminated a step from the process when unemployment began to skyrocket, but now claimants are being asked to log onto the portal every two weeks to restate their need

While many businesses across Florida have begun reopening their doors to the public, millions of out-of-work Floridians continue to struggle navigating the state's confusing unemployment system; just this weekend, the Department of Economic Opportunity announced an extra requirement for claimants.

The department has announced that in order to continue receiving payments, people who have filed for unemployment must report the number of weeks they need benefits by logging onto the portal twice a month to restate their need.

Now, claimants must again log in every two weeks to report their efforts to find work and confirm their unemployment status. The change took effect on Sunday, May 10th, apparently to comply with federal regulations. 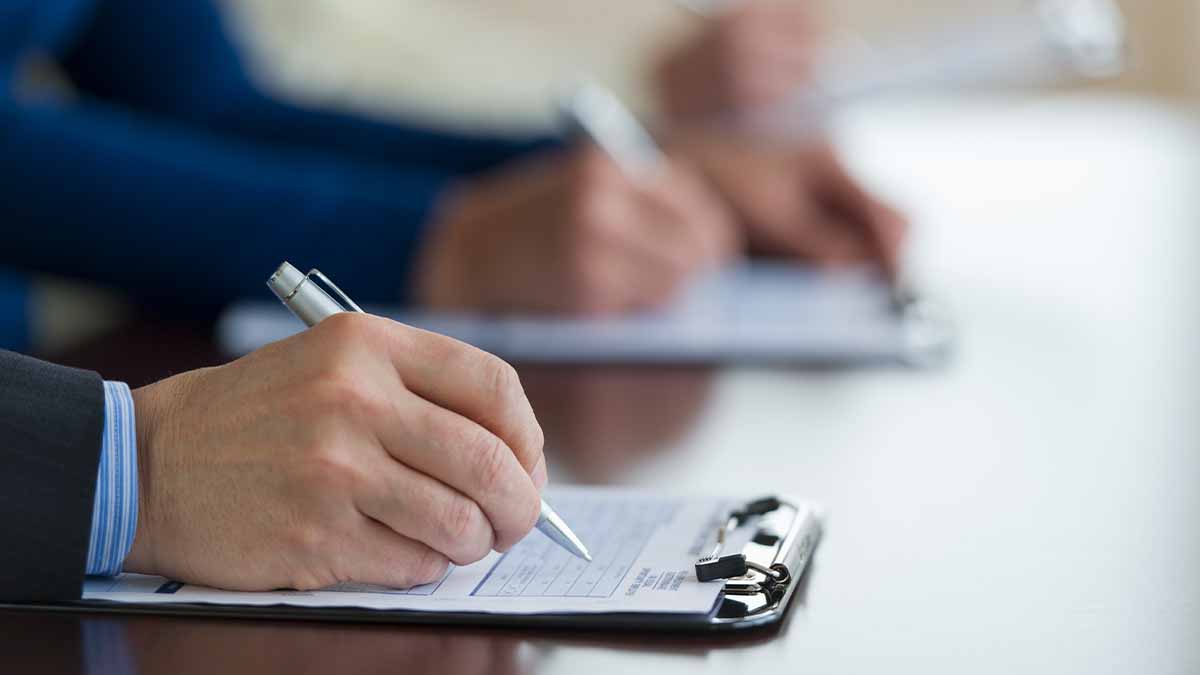 Self-Employed and Independent Contractors Struggling to Get Benefits 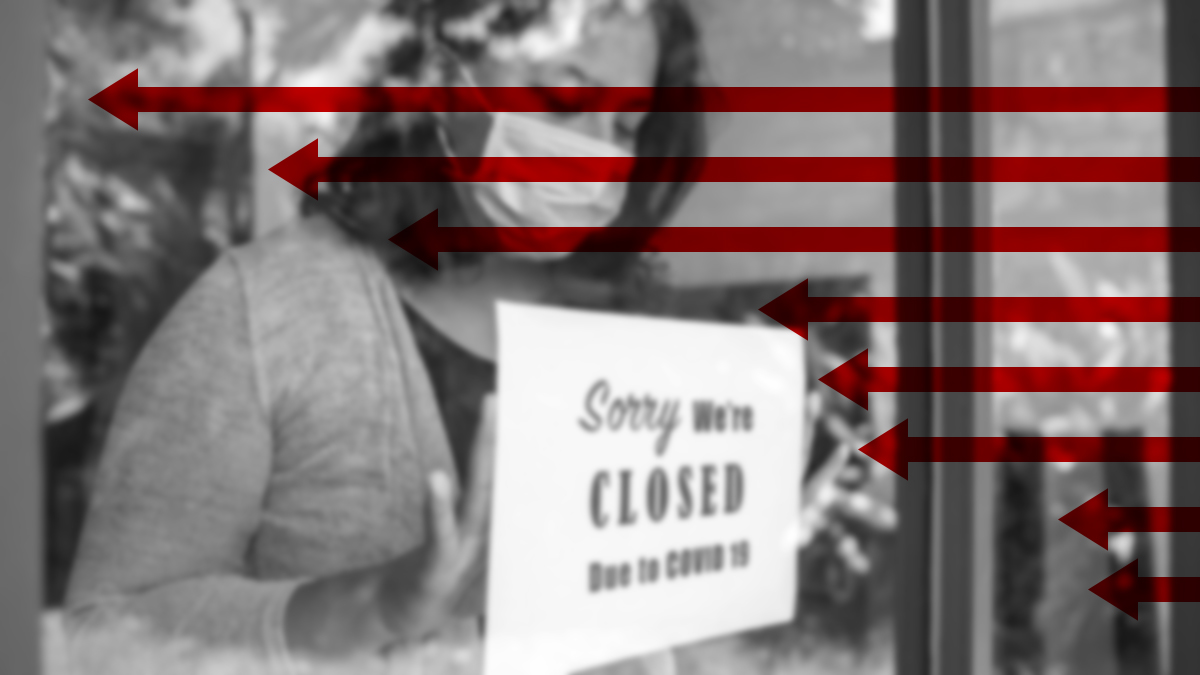 Coronavirus: Explaining the Impact on Employment in March and April

"To comply with federal law, weeks beginning May 10, 2020, claimants will be required to return to the CONNECT system every two weeks to request their benefits or 'claim their weeks'," a press release from the Florida Department of Opportunity read.

"In doing so, claimants will confirm that they are still unemployed and acknowledge that they are able and available for work should it be offered."

If an individual stops claiming their weeks every fourteen days, payments will stop being processed.

Florida's system for handling unemployment claims has been riddled with hiccups and confusion. At a news conference on Monday, Florida Gov. Ron DeSantis contradicted the department's announcement; he said the requirement had been waived until May 30th.

"We also extended the waiver for redoing the 2 week notification 'til the end of the month," the governor said.

In its press release, the department specified that the work search and work registration requirements were the only ones being waived for claimants at least until May 30th.

According to the department's dashboard, more than 1,840,000 unemployment claims have been submitted in Florida as of May 10th.

The state's unemployment website has been the subject of criticism since the pandemic started in mid-March, including being shut down for one weekend to allow workers to catch up on the massive number of applications from those who have become unemployed across the state.

At the end of last month, federal data revealed that Florida had been amongst the slowest states to process unemployment claims.

According to an Associated Press analysis of U.S. Department of Labor data, nearly 7 of every 8 Floridians who managed to file claims during the three weeks from mid-March until early April were waiting to have them processed — the worst rate in the country.