Floridians Take Advantage of Fireworks Thanks to New State Law

This year, purchasing and setting off fireworks is legal in much of the state of Florida after Gov. Ron DeSantis signed Senate Bill 140, a new law that allows fireworks on the Fourth of July, New Year’s Eve and New Year’s Day.

Florida designates fireworks as something that goes in the air and explodes, so sparklers and fountains were already legal in the eyes of the state. The law does not supersede local city, county and homeowner association rules, so residents will have to check in with their area jurisdiction for specific regulations.

In Dania Beach, NBC 6 found many people taking advantage of the new law, purchasing fireworks from a local store.

“We’re not done yet. We’re going to Hialeah now,” said Neesha Doink from Miami Gardens, who bought $700 worth of fireworks from TNT Fireworks Supercenter in Dania Beach. “Yes. Big weekend and a whole week!”

Weston resident Jonathan Jordan hasn’t bought fireworks in years, but since it is legal and many large in-person events are canceled because of the coronavirus, why not?

“Since they’re not having the big Fourth of July fireworks, I’m going to have my own this year,” Jordan said. “I’ve never bought them before. You never used to be able to buy all this stuff.”

“It’s going to be fun like when I was a little kid,” he said. 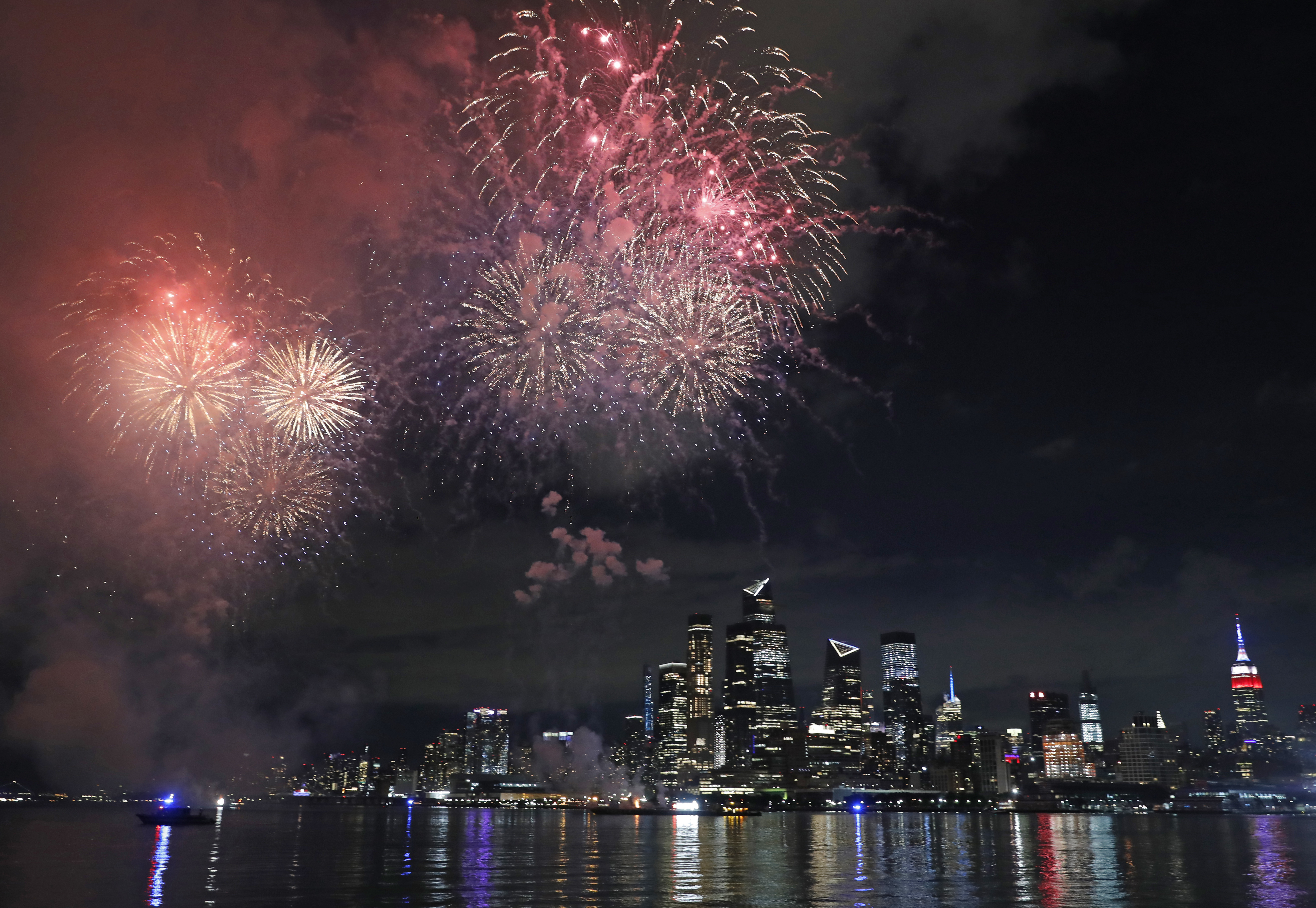 From Big Cities to Backyards, July 4 Not Usual Blowout Bash

Then, there’s Maurice Harris from Palm Beach, who had another shopping cart full. He says he buys a bunch every year.

“This is normal. You know it used to be bigger. But you know, the kids got older. They’re grown and got their own houses. I just do this for the grandkids. The small ones,” Harris said.

Most in-person events this weekend were canceled because of the coronavirus pandemic. The city of Fort Lauderdale, however, will be launching fireworks from four locations. They are asking people to watch from their homes.

Another show put on by the City of Miami Gardens requires people to drive-thru, staying in their cars.

Click here for a list of more places where you can watch fireworks in-person and even online.