Following Surfside Condo Collapse, Profound Loss For Many, Survivor's Guilt For Some

On Tuesday, volunteers were stocking the kitchens for families they don’t know, for people they’ve never met, who are in circumstances beyond comprehension.

The Sextant Stays short-term rental building in Sunny Isles Beach has become a house of grief.

All 17 apartments have been reserved, free for a month, for survivors of Champlain Towers or for people still waiting for word about their missing loved ones.

On Tuesday, volunteers were stocking the kitchens for families they don’t know, for people they’ve never met, who are in circumstances beyond comprehension.

“We just want to help, to make the families comfortable,” said Nicole Levy, who was among the volunteers who bought groceries and supplies for the apartments.

“We have been overwhelmed with love and support from the community,” said Peter Milian, who is not staying at Sextant but lost his cousin in the collapse and quite possibly, his cousin’s entire family. 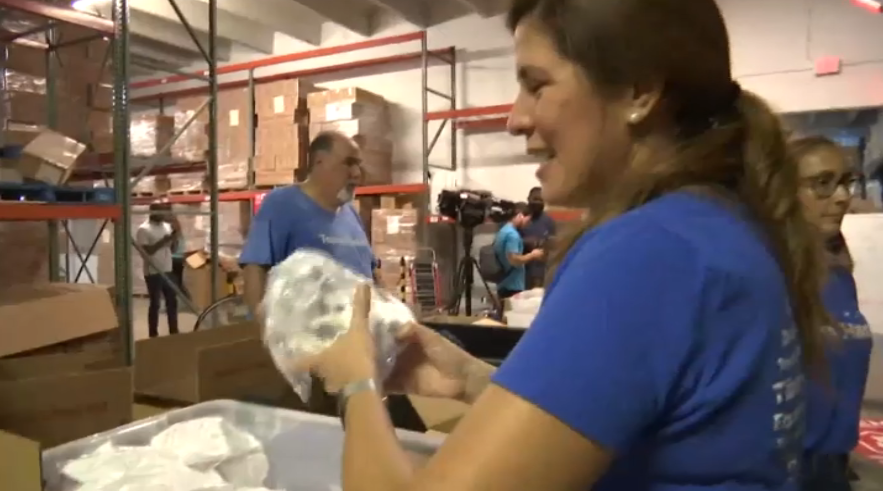 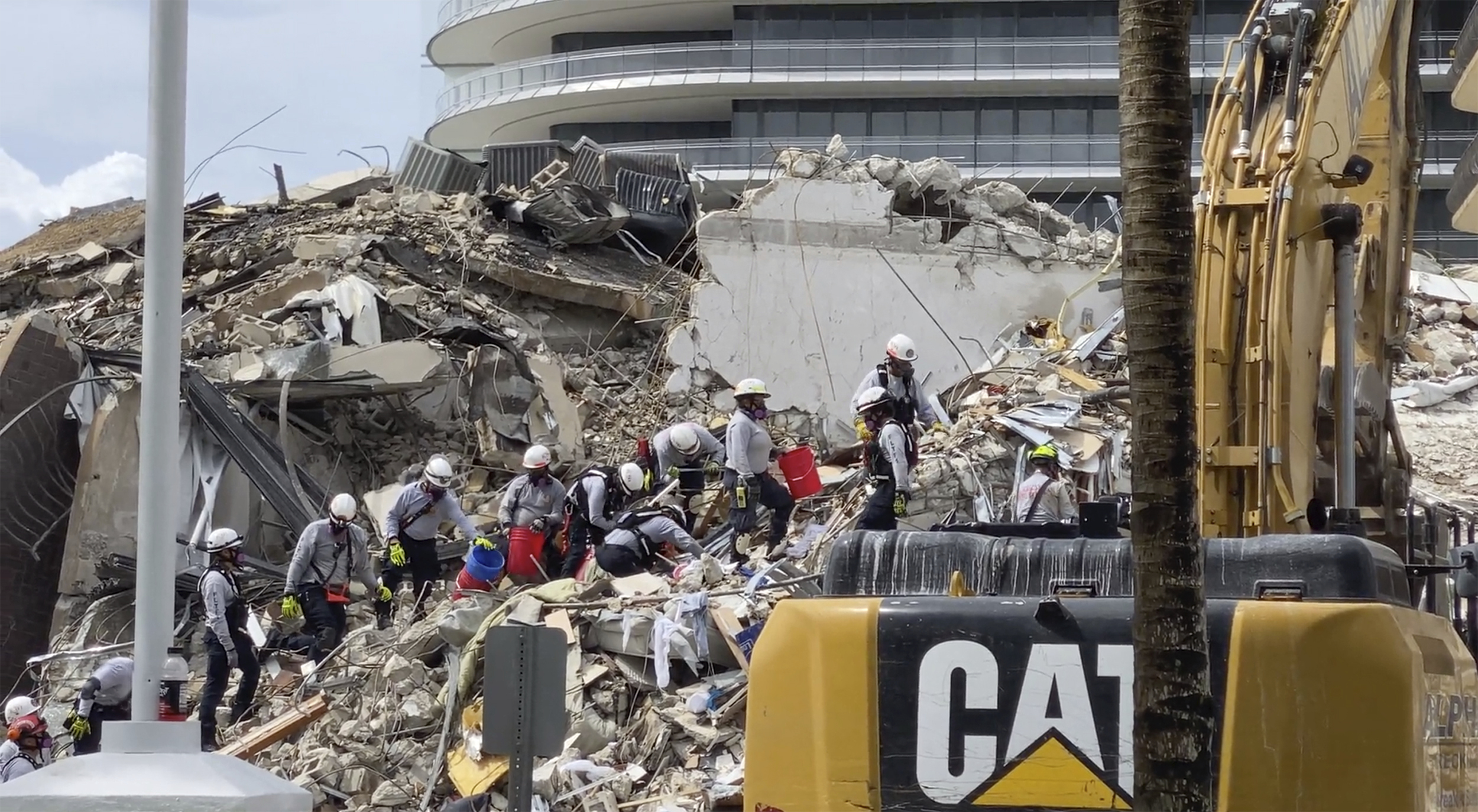 Milian says he and his family have been in a state of disbelief and shock since last Thursday. His cousin, Marc Guara, was found dead in the rubble. Guara’s wife, Ana, and his daughters, Lucia and Emma, are still missing.

“It’s almost, a family’s been erased, and that’s just something, it’s hard to contemplate that, hard to picture that and hard to understand it and believe that, quite frankly, we almost don’t believe it,” Milian said.

When the authorities notified his family that Guara’s body had been found, Milian said there was no sense of finality.

“Everybody always talks about, is there closure? You know, there is no closure, quite frankly they all feel that a young life was cut too short. He loved his daughters, loved his community, went to Christopher Columbus high school, rowed at UM, local Miami born and raised,” Milian said. “For us, the thought that and the hope that this went as quickly as it appears it did on the video, then hopefully the suffering was minimum and he’s reunited with his father in heaven and he’s with his family.”

We’ve been following the Spiegel family since Thursday. Judy Spiegel is still missing, but her daughter, Rachel, says she still has a thread of hope, even as this ordeal continues to grind on the family.

“I mean this is devastating, like when you go to sleep at night, you think you’re safe, you’re in your home, you’re in your bed, this thing is the wildest situation anyone could imagine, you know I don’t really understand why her, why us, I mean we’re just heartbroken,” Spiegel said.

“I am emotionally distraught, I know that,” said Susana Alvarez.

Alvarez is alive when so many of her neighbors are buried under rubble. She made it out of her 10th floor apartment, leaving her beloved cat, Mia, behind.

“I was out of the rubble already and I looked over and I could hear this one voice, this one woman, and she was yelling someone help us, please help us and that voice will stay with me forever,” Alvarez said.