The world famous Ironman competition is coming to Miami in 2010

The world famous Ironman triathlon is coming to Miami in 2010, but a new segment might be added to the three-stage competition: a fist fight.

You see, Miami already has its own version of the Ironman competition called the Miami Man (very original and creative) with pretty much the same premise. Swim, run and bike your way through 70 miles of pain to immortality.

Well the big corporate wigs want to bring the Ironman triathlon, or half of it, to the beaches of Miami in October 2010. It will be called Ironman 70.3.

The Miami Man race is the next month and local race organizers are non-too-pleased about the news of the big boy playing in their backyard.

"I don't know why they'd pull such a dirty move," Miami Man race organizer Rob Childers told the Sun-Sentinel. "It's like a fistfight. Even if you win, you're going to get punched some."

It's the classic battle of Rocky versus Ivan Drago, only this time Balboa might get his teeth kicked in by the megabucks of corporate sponsors and name recognition.

The Miami Man competition, which was started in 2004, can't be called the Ironman competition because that name is trademarked for its main race in Hawaii. It has about 2,000 competitors this year, but that number could drop dramatically next year because every triathlete wants a shot at holding an Ironman title. And a month is not long enough time for a body to recuperate to compete in another triathlon. 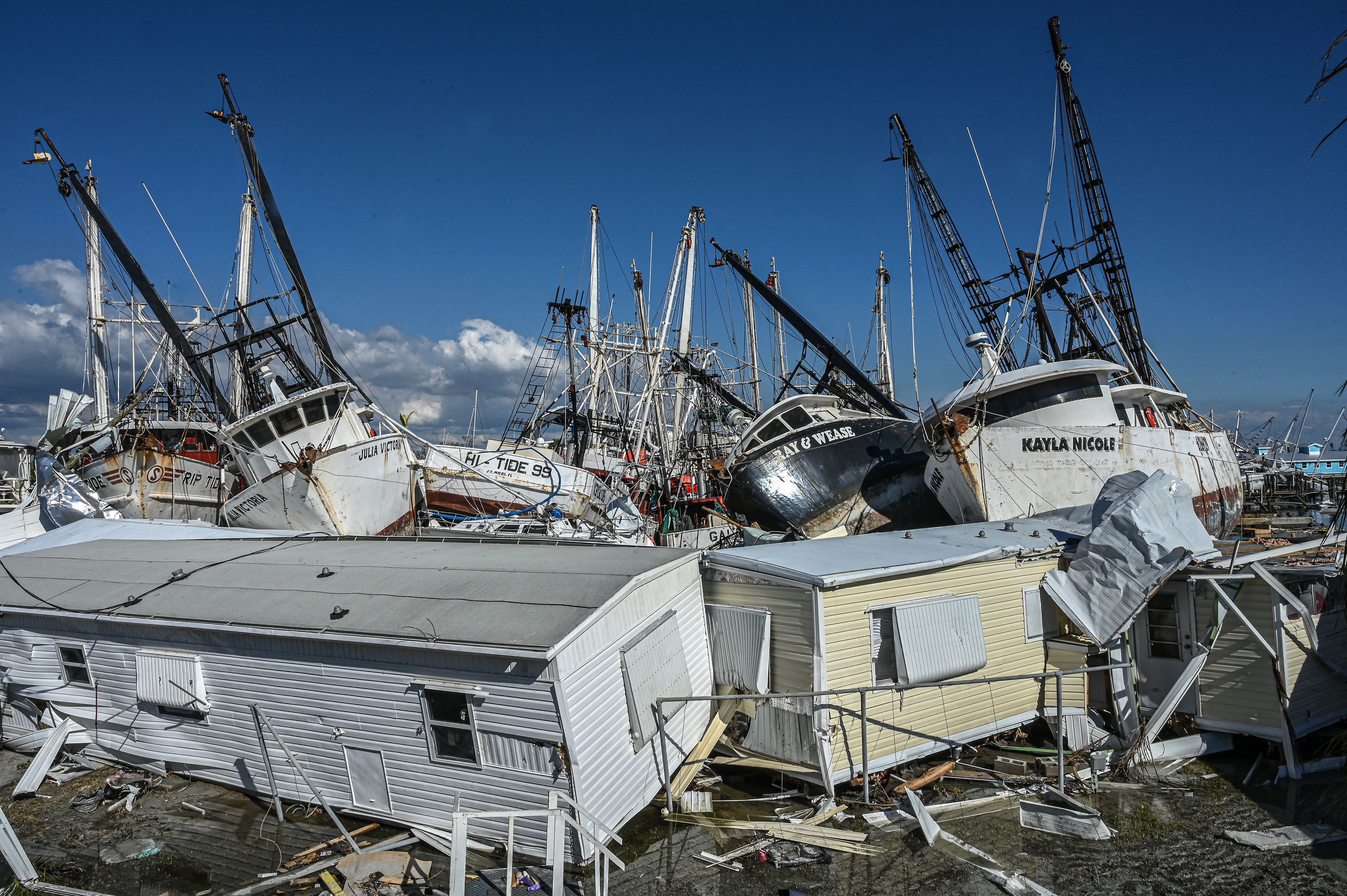 The Ironman folks sound a lot like Robert Downey Jr. when approached about the situation.

"People have to understand the food chain," said Steve Meckfessel, who sells licenses to races that want to use the Ironman name at $150,000 a pop.

The Ironman course will begin at Bayfront Park, bike through Watson Island and toward Homestead. It also will hit Coral Gables, Coconut Grove and Pinecrest. The run covers McArthur Causeway and finishes at Bayfront Park.

Bring your running shoes and a vest, because it could be a real war out there.