A former Doral City Manager who was fired in 2014 was reinstated Wednesday before he immediately resigned his position.

Joe Carollo walked into city hall the acting city manager and left a short time later after tendering his resignation in a brief letter.

"I left with head up, I was reinstated. I handed today my resignation retroactively to April 28, 2014. Exactly what I asked for. It's what I got," Carollo said.

Carollo says he was fired because he revealed political corruption and campaign finance violations by Doral's mayor, Luigi Boria, and two council members.

"Our position is that I was fired not only illegally, but unjustly. In violation of the city charter and other federal laws," Carollo said.

Carollo's resignation was part of a settlement with the city which will pay him $50,000.

Doral administration released a statement that said, in part: "The settlement documents speak for themselves." 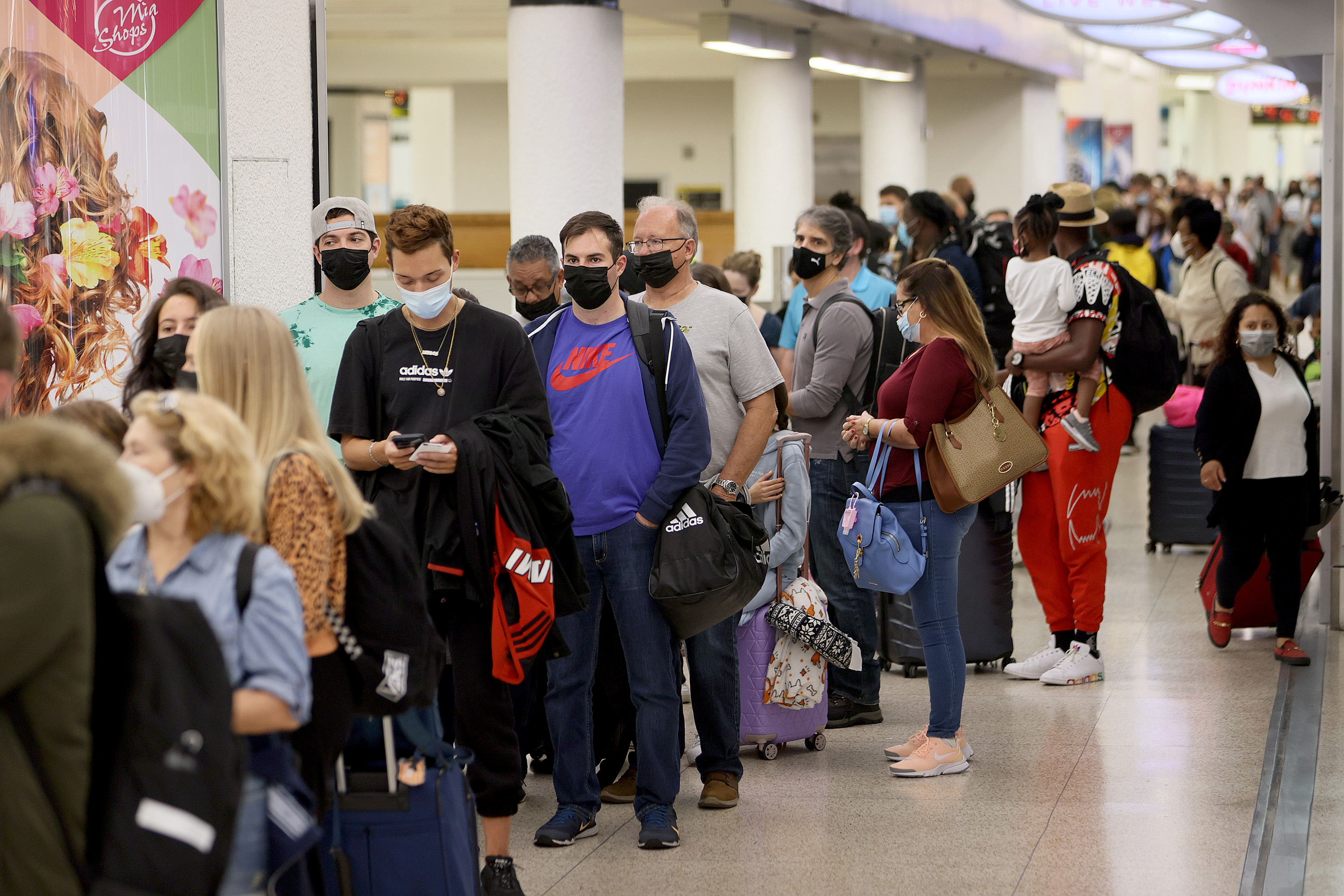 "I consider this to be beneficial to the City of Doral and its citizens as it closes a chapter and allows for a positive growth in the future, which is what my family and I have always worked for," Boria said in a statement.

Carollo said he agreed to the financial settlement that will bring an end to years of controversy, even though he could have sued for hundreds of thousands.

"The financial settlement was $50,000, which is a small amount compared to if we went all the way through," Carollo said. "If I listened to my attorneys today I wouldn't be here because they did not want to settle. It was the right thing to do."