The dreaded April 15 deadline is just days away. But as of last week, more than 70 million American households had still not filed their 2018 federal income tax returns.

To get some answers, we sat down with an IRS insider -- a former agent with more than 30 years’ experience at the Internal Revenue Service.

In those three decades, "April" (not her real name) tracked down non-compliant taxpayers. We agreed to conceal her identity so she could speak freely with us about her time as a collections agent with the U.S. Treasury Department.

"I have a lot of respect for what I did," April said. "I worked with a lot of great people."

As a collections agent and manager, April was sometimes tasked with taking the assets of taxpayers who failed to pay what they owed.

"I've seized cars [and] boats," she said. "[I've] gone to a business, had to take inventory and close the business down for a large amount of taxes that were due." 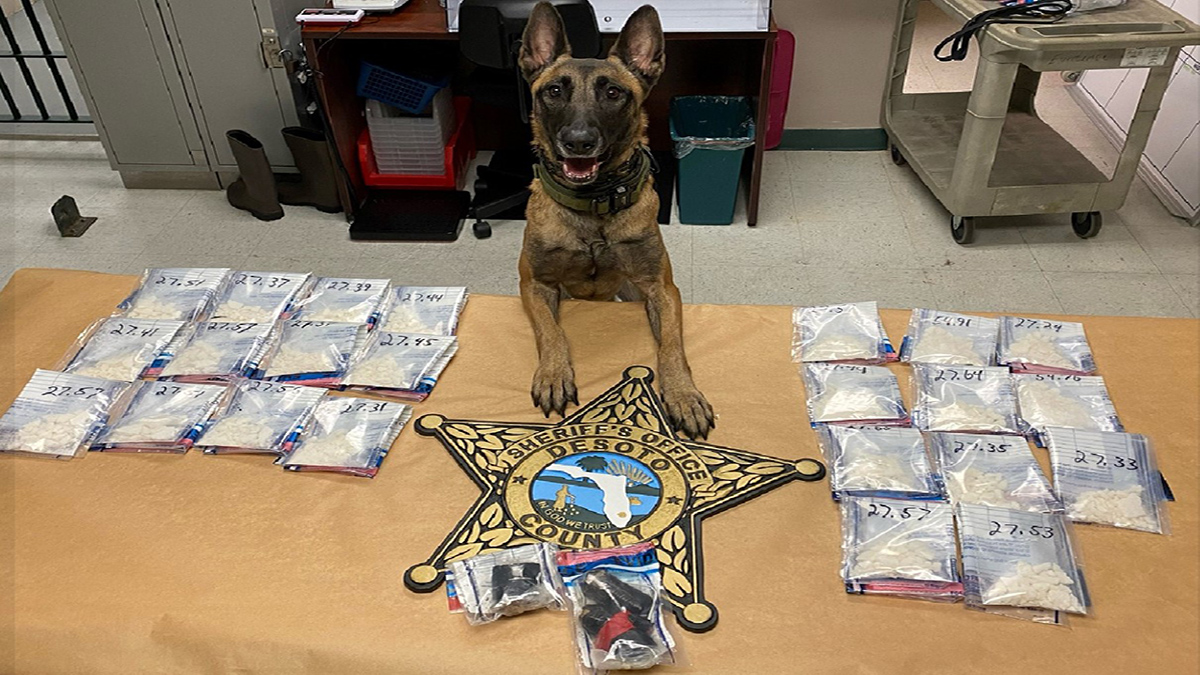 April knows some people fear the IRS. She wants to counter its heartless reputation.

The moment an IRS agent comes to your door, you're likely to be very anxious. April admits agents are uneasy, too.

"You get nervous," she said. "You're a little afraid because you don't know how the person is going to react."

April says the biggest fear many taxpayers have is losing their home. It's true the IRS can seize your house, but that's rare. The IRS gets 150 million tax returns every year, yet it's currently auctioning off just 14 taxpayer-seized homes nationwide. In more than 30 years at the IRS, April says she never evicted anyone.

"Taking a home? Last resort," she said. "We don't want to take your personal residence."

April says some taxpayers fear take-it-or-leave-it tactics. Ads for attorneys and accountants have reinforced that idea, offering services to defend against "threatening letters" from the IRS. You can hire an expert, but April says you can also try to negotiate with the IRS on your own. There's an official form to offer a compromise. April says it works, and she cut deals with families that couldn't pay in full.

Taxpayers who owe large amounts can also request a payment plan, known as an installment agreement.

"There is a fee for the installment agreement," April said. "Sometimes you just can't pay. Just tell [the IRS], 'Hey, right now, it's a hardship for me.' They'll ask for verification. That's where being honest comes in."

April says assumptions are what get taxpayers in trouble. If your taxes are off by a small amount -- say, $100 -- you can't just write it off.

"No matter how much you owe, whether it's a small amount or a big amount, you're going to get a letter," she said.

April tells us too many taxpayers ignore those letters. They assume minor mistakes will be forgiven. Ignoring an IRS letter triggers penalties, interest, and eventually a visit from an IRS agent.

If you set aside your fears and just talk to the IRS up front, you'll learn agents have some leeway to help you correct your errors. The faster you do that, the sooner they'll leave you alone.

"Own up to it," April said. "We do understand. Life happens. You're one day working at a job, making big money, getting bonuses, and boom - the floor falls from your feet, and you're finding yourself unemployed, with a big tax bill. We get it."