Sgt. Jessica Guasto filed the suit against Miami Beach, Police Chief Richard Clements and Lt. Steven Cosner, who Guasto said made sexual advances toward her that she turned down

A former sergeant with the Miami Beach Police Department is suing the city, its police chief and a former fellow officer over what she claims was years of sexual harassment.

Sgt. Jessica Guasto filed the suit against Miami Beach, Police Chief Richard Clements and Lt. Steven Cosner, who Guasto said made sexual advances toward her that she turned down.

In the lawsuit, Guasto - who was hired by the department in 2012 and later promoted to sergeant in 2017 - claims various members of the MBPD sexually harassed her to the point "where it was persistent, severe, and disruptive to her work."

Guasto claims a lieutenant took screenshots of her personal social media accounts and later said she needed to be more of "an extrovert," which Guasto claims was code for being sexually active with male officers.

She also said officers viewed pornography around her and made comments about other female supervisors exchanging sexual favors for promotions. Guasto said Cosner, who she had been assigned to work with, pursued Guasto romantically.

In July 2020, Guasto filed a charge with the Equal Employment Opportunity Commission. Two months prior, both Guasto and her husband - fellow MBPD Officer Nicholas Guasto - were given notice that they were being investigated for being outside the city limits while on duty. 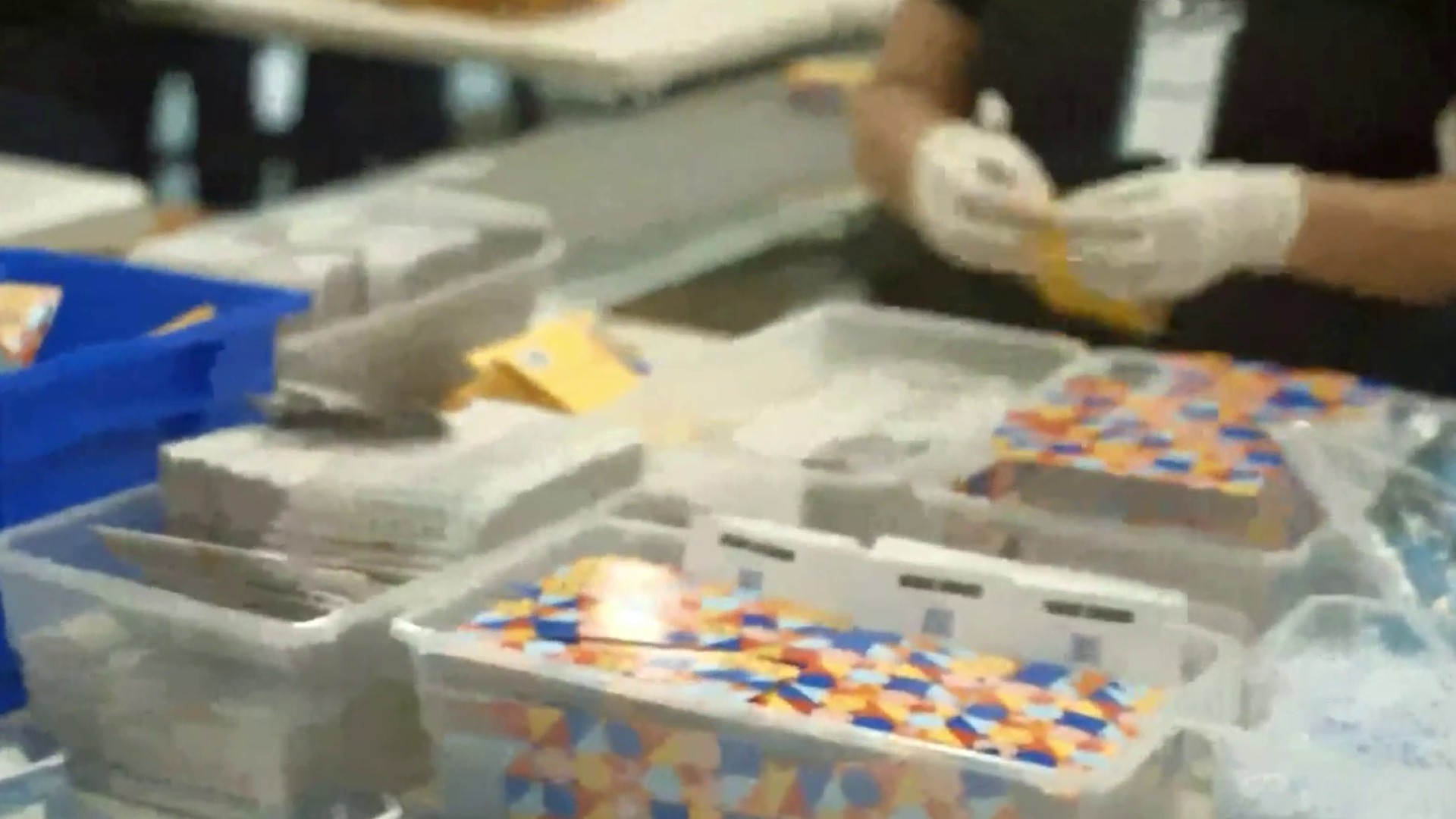 Clements allegedly used the investigation to get Sgt. Guasto to drop her EEOC complaint, according to the lawsuit. The chief allegedly had private conversations with Nicholas where he allegedly said the only way to resolve the investigation with "minor disciplinary action" was for the complaint to be dropped.

Guasto signed an agreement to drop the complaint in November 2020 to keep her job, saying she believed it was the only way to avoid getting fired. Guasto said terms of the settlement included her being able provide names of officers who had harassed her, but that meeting never took place.

Guasto, who had been demoted from sergeant at this point, was called into a January 2021 meeting with Clements, an Internal Affairs commander and Cosner - who was promoted to her overtime shift commander - and fired six days later.

The city of Miami Beach, the MBPD, Clements and Cosner have not responded to the lawsuit.