A South Florida man is maintaining his innocence after a road rage incident was caught on his dashcam.

Eric Popper was driving southbound on Interstate 95 near 151st Street in Miami-Dade back in June. In the video, you can see Popper shift over three lanes, cutting another driver off. After that, you hear that driver beep his horn.

Popper continues driving southbound when the other driver pulls up next to him, with his window rolled down.

Popper claims the other driver fired at him, so he fired back in self-defense. According to the arrest report, Popper fired a total of 11 shots.

After the incident, Popper pulled over, called 911, and told the dispatcher, “I was just shot at… My car was hit. I returned fire back at the individual.”

Colina told NBC 6 Popper's calm demeanor was striking, as well as the way he carried a firearm. 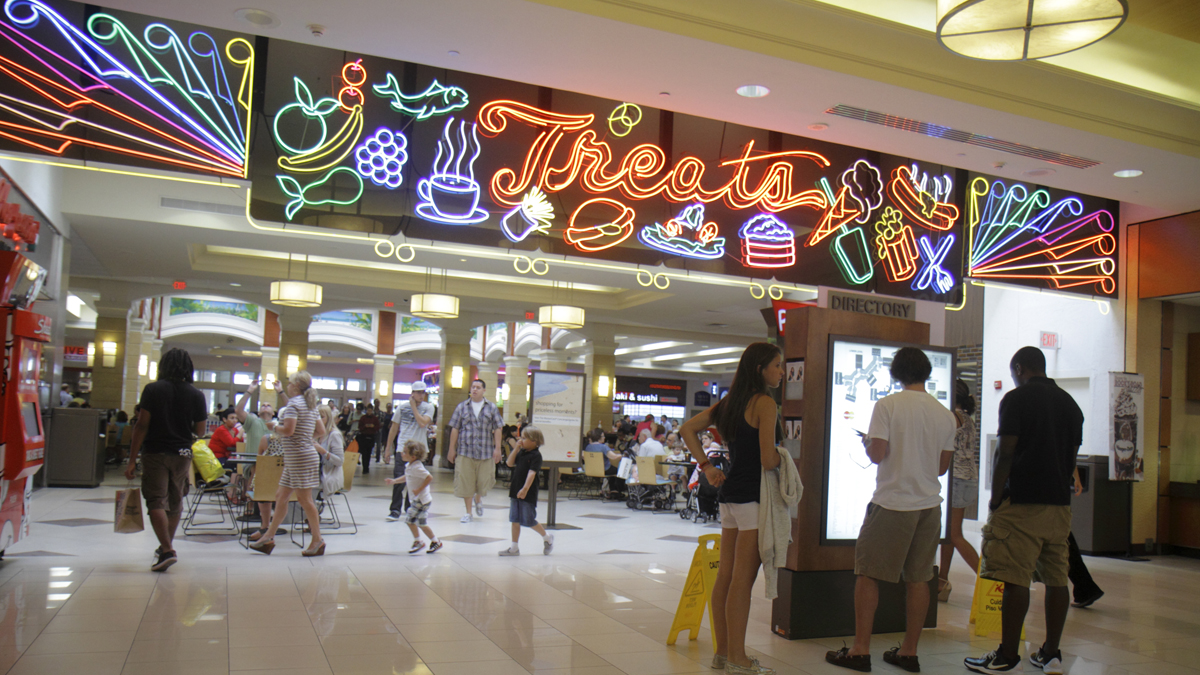 Wild video shows a driver pulling out his weapon and getting into a gunfight with another driver in the middle of I-95 in Miami-Dade. (Video courtesy of Robert Gershman) NBC 6's Kim Wynne reports

“The average person just doesn’t say, let me prepare my firearm, let me back my seat up, let me give myself a little bit of space," Colina said. "And as fires, he’s kind of dipping back a little bit to make himself smaller.”

The other driver claims he threw a water bottle at Popper's car but, Popper told police it was gunfire.

Colina believes from the video, it’s tough to tell.

"Normally, even in the daytime at that close, you will see a muzzle flash. If a weapon is fired, you will hear it. Guns are very loud," he said.

Popper has been arrested before in 2012 for theft and trespassing. In this case, he is facing two second-degree felony charges.

In both cases the charges were dropped.

Popper was also employed by the Miami Beach Fire Department. His attorney, Robert Gershman, told NBC 6 he retired from that position.