Charges for Jawand Blue and Alexander Figueroa will be dropped if they complete a nine-month program for first-time offenders.

Two former University of Miami football players accused of sexual battery will avoid jail time and have their charges dropped if they complete a program for first-time offenders.

Jawand Blue and Alexander Figueroa were arrested July 8 after police say they took a 17-year-old girl to a dorm room at the school's campus, gave her alcohol and performed sex acts on her without her consent.

The pre-trial diversion program requires that Blue and Figueroa undergo sex-offender treatment classes and complete 100 hours of community service for nine months without getting into trouble, according to The Miami Herald.

Prosecutors said they agreed to the plea deal because the victim did not want to testify.

"Just as the defense doesn't want to concede to anything, the victim doesn't want to either, but I think for both sides a trial would have been devastating for everybody involved," said prosecutor Laura Adams.

The alleged act happened in the early morning hours of July 5 at the Pearson Hall dorms at 5185 Ponce De Leon Boulevard, police said.

The victim had attended a gathering with various athletes at the school's University Village where alcohol was served, reported The Herald citing a state attorney's memo. The group later went to Mr. Moe's bar in Coconut Grove where the students were served more alcohol, despite their age, and the victim became physically ill, the memo said. 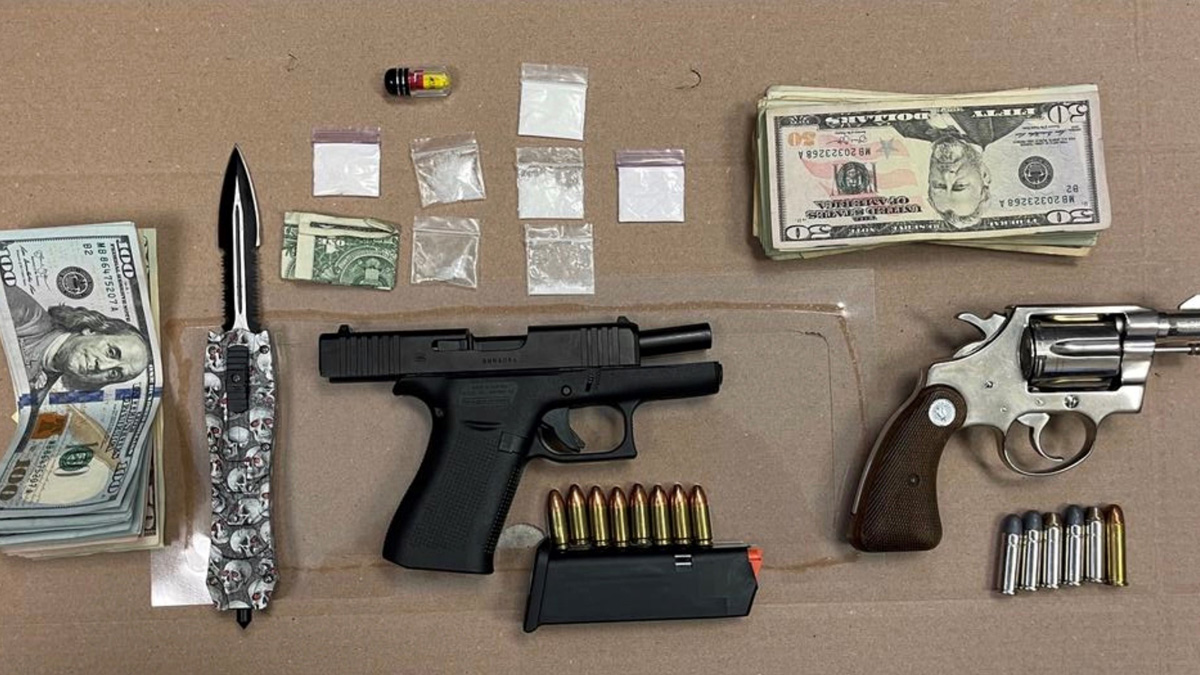 Caught on Camera 6 hours ago

The three were dropped off at the dorm building and the victim fell asleep in Figueroa's room, The Herald reported. She woke up to the men assaulting her despite her requests to stop, according to the state attorney's memo.

"The victim was physically helpless to resist," police reports said.

Blue and Figueroa claimed the acts were consensual.

"I thoroughly investigated the case, I flat out believe the police made total misrepresentations in the arrest affidavit," said Scott Saul, Figueroa's attorney.

Blue's attorney also argued that the facts of case had been misstated by police.

"There were a lot of facts in the case that were reported wrong and my client is looking forward to putting this behind him," attorney Sara Schulevitz said.

Figueroa, from Virginia, and Blue, from Boca Raton, were both sophomores and both linebackers for the Hurricanes, but they were dismissed from the team as soon as the allegations came to light.