The co-founder of a hospitality group that runs several restaurants and venues in South Florida has written a public letter expressing his frustration towards local officials' responses to the coronavirus after one of his bars was shut down.

In a public Facebook post, Emilio Guerra, one of the owners of a hospitality company that operates The Wharf Miami and The Wharf Fort Lauderdale, lamented what he calls "mixed messages and inconsistent enforcement of rules" from state and city authorities.

Guerra's Fort Lauderdale bar shut down just last week, a mere two days after reopening, after photos and videos surfaced showing the venue packed with mask-less customers who were not social distancing.

Local officials did not shut down the bar themselves-- the owners closed it down voluntarily-- but they certainly applied pressure, including Fort Lauderdale Mayor Steve Geller, who accused the venue of hosting superspreader events.

"All businesses are responsible for what goes on inside their business, and bars are especially heavily regulated by the State and local authorities," Geller said in a statement.

In his Facebook post, Guerra defends The Wharf, claiming that the bar "was one of the first to close our doors in mid-March, and we were one of the last to reopen out of an abundance of caution and concern." He says the inspectors who came in to check on the venue were inconsistent with their instructions:

"This past week, we had a group of inspectors from a special COVID task force walk through our venue and tell us that everything looked okay to them, only to have a separate inspector from the same task force come in 29 minutes later and simply tell us to close our doors the rest of tonight and tomorrow.” 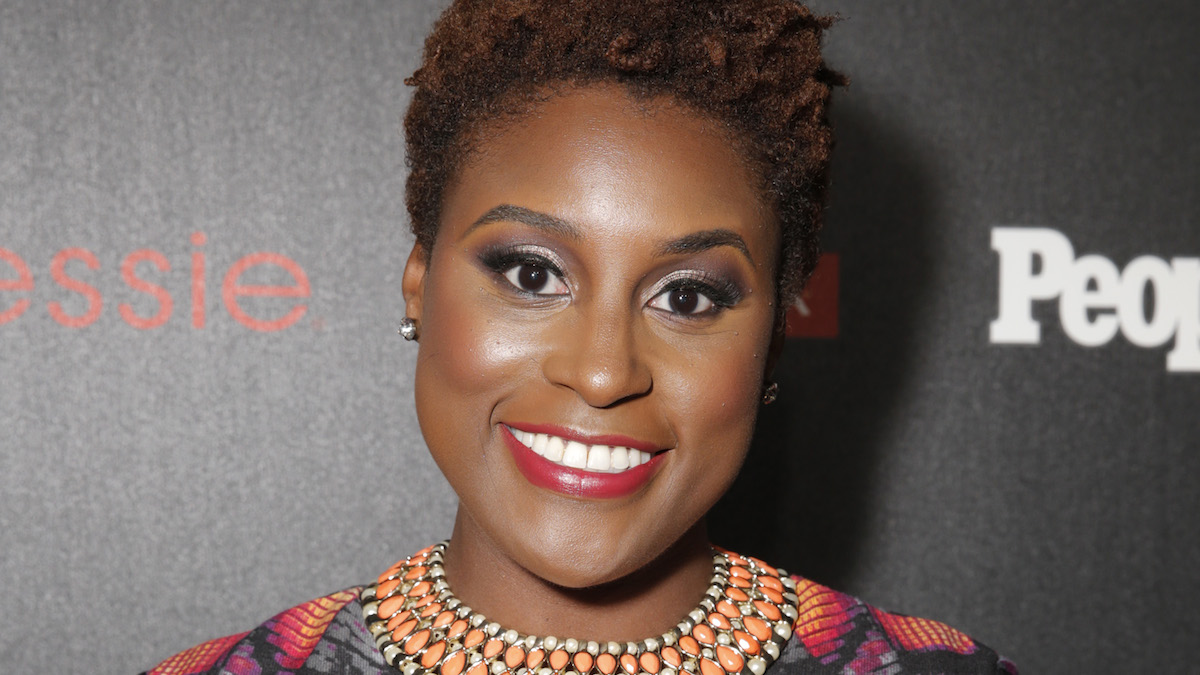 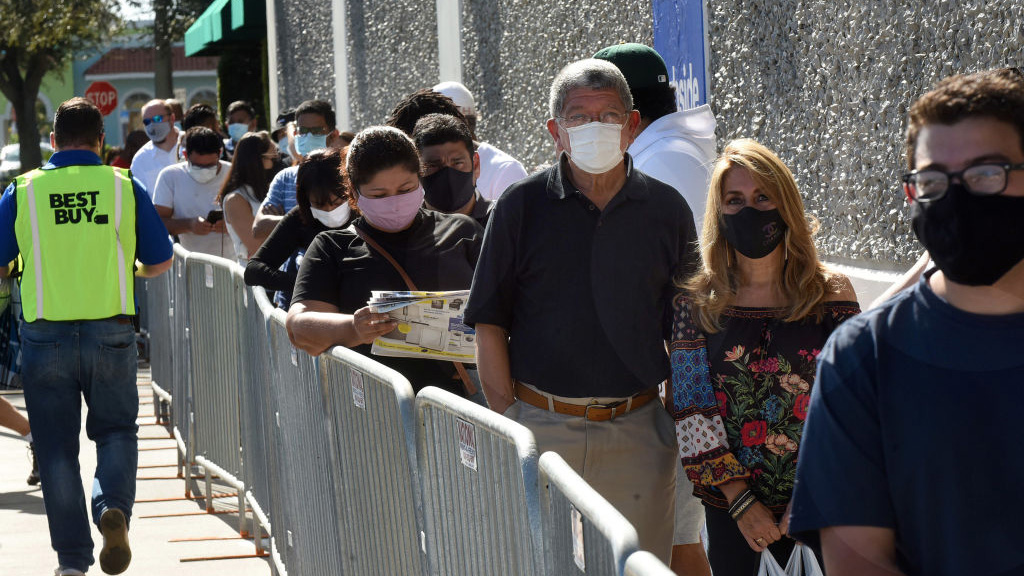 Guerra also asks for sympathy following the criticism his bar faced for the videos of packed mask-less partygoers. "We pleaded with our guests in both Fort Lauderdale and Miami to follow the social distancing guidelines," he writes. "We forced everyone to wear masks upon entering and had extras on hand for those that didn’t have them."

"At both locations we increased our security labor force by more than 50%, whose sole job was to plead with guests to practice social distancing and wear their masks. We asked our bartenders not to serve a cocktail if the guest wasn’t wearing their mask. We would not let them into the restrooms without wearing their masks."

Despite all the effort, Guerra implies, it was inevitable that people were going to want to use the venue to congregate and avoid social distancing. "That is why they came to The Wharf in the first place," Guerra admits. "People wanted to stand up and walk around with a drink in their hand, to be social and connect with other people."

His final message to the public, though, is not that he wants his restaurants and bars to be able to reopen without pushback. Rather, he points to the paradox the pandemic and the government are making him face as a business owner: he's technically allowed to reopen and he has to in order to pay the bills, but the reopening policies aren't tailored to properly support the hospitality industry.

"The fact of the matter is that the current guidelines do not work for our concept or for many similar nightlife and event concepts – it is like trying to fit a square peg in a round whole," Guerra writes. "I understand that our government has a responsibility to protect the public. But we, as local businesses, are receiving mixed messages and the inconsistent enforcement of the rules is destroying the little capital we have left to survive."

Rifts between local, state and federal actors have been common as authorities have responded to the coronavirus pandemic. Just last week, a handful of South Florida mayors held a zoom conference to tell Gov. Ron DeSantis they needed more "local control" over enforcing things like masks and social distancing.

Meanwhile, DeSantis still has a statewide emergency order in place that prevents local officials from being able to collect fines for coronavirus guideline violations.

Some cities, including Miami Beach, have gotten around the rule by issuing citations. In Broward, Mayor Dan Geller said last week that while "the governor has suspended our ability to collect on those fines until the emergency order ends, he is not taking away our ability to continue to fine people, and we will collect on them afterwards."

Miami-Dade County's former mayor Carlos Gimenez tried insisting on a midnight curfew, though it faced a challenge in court when a local strip club successfully sued for the right to stay open past 12 a.m. A County Circuit judge ruled that a curfew was illegal since it conflicted with DeSantis's orders, but Gimenez later announced that the curfew would remain until the county's appeal of the decision was resolved.

In hopes of slowing down the spread of coronavirus this holiday season, cities across South Florida are hoping to issue mask citations -- but the governor has yet to lift the ban on fines. In Miami Beach, officers started giving out tickets. NBC 6's Phil Prazan reports

Ultimately, Guerra writes that he feels he has been abandoned by the government given the predicament he's in. "The same government that put unenforceable restrictions on us, then forces us to close despite our efforts to abide by them, does not provide us any relief or clear guidance," he writes.

"I am willing to collaborate with officials to create policies that actually work and are applicable to our industry and business model. If the ultimate answer is that we should not operate in this COVID environment because there are no rules that work for a business such as ours that relies on socialization, then please tell me that; but at the same time, provide us with some significant relief so that we may continue to be a part of your society and be here for you when you need us when this is all over."

In March, Congress passed a historic $2 trillion bill known as the CARES Act that included funding for the Paycheck Protection Program, enhanced unemployment benefits and $1,200 direct payments to most U.S. workers. But many of those stimulus provisions expired or were depleted over the course of the summer, igniting debate on Capitol Hill over whether they need to be revitalized.

Democrats have argued for more robust spending to not only extend unemployment benefits and the PPP, but to also help support state and local governments that have seen steep budgetary deficits due to the coronavirus's impact on business.

The White House and Senate Republicans, who say they are more concerned about the price tag, have called for smaller, more targeted measures that would restrict aid to the hardest-hit industries like travel, restaurants and hospitality.

Treasury Secretary Steven Mnuchin said Friday that he and senior GOP lawmakers will attempt to draft a targeted stimulus package with Democrats in the coming weeks.