Steven Pohorence, 29, was placed on administrative leave without pay.

A Fort Lauderdale police officer who was suspended for allegedly pushing a kneeling protester to the ground last month has been charged, prosecutors announced Tuesday.

The Broward State Attorney's Office announced Steven Pohorence, 29, faces a first-degree misdemeanor battery charge for "intentionally touching or striking" a 19-year-old woman by "pushing (the victim) to the ground," according to court records.

The charge is a misdemeanor punishable by up to a year in jail. Broward State Attorney Mike Satz said in a news release that the decision on whether to seek a misdemeanor or felony charge was based on the extent of the injuries suffered by the protester. 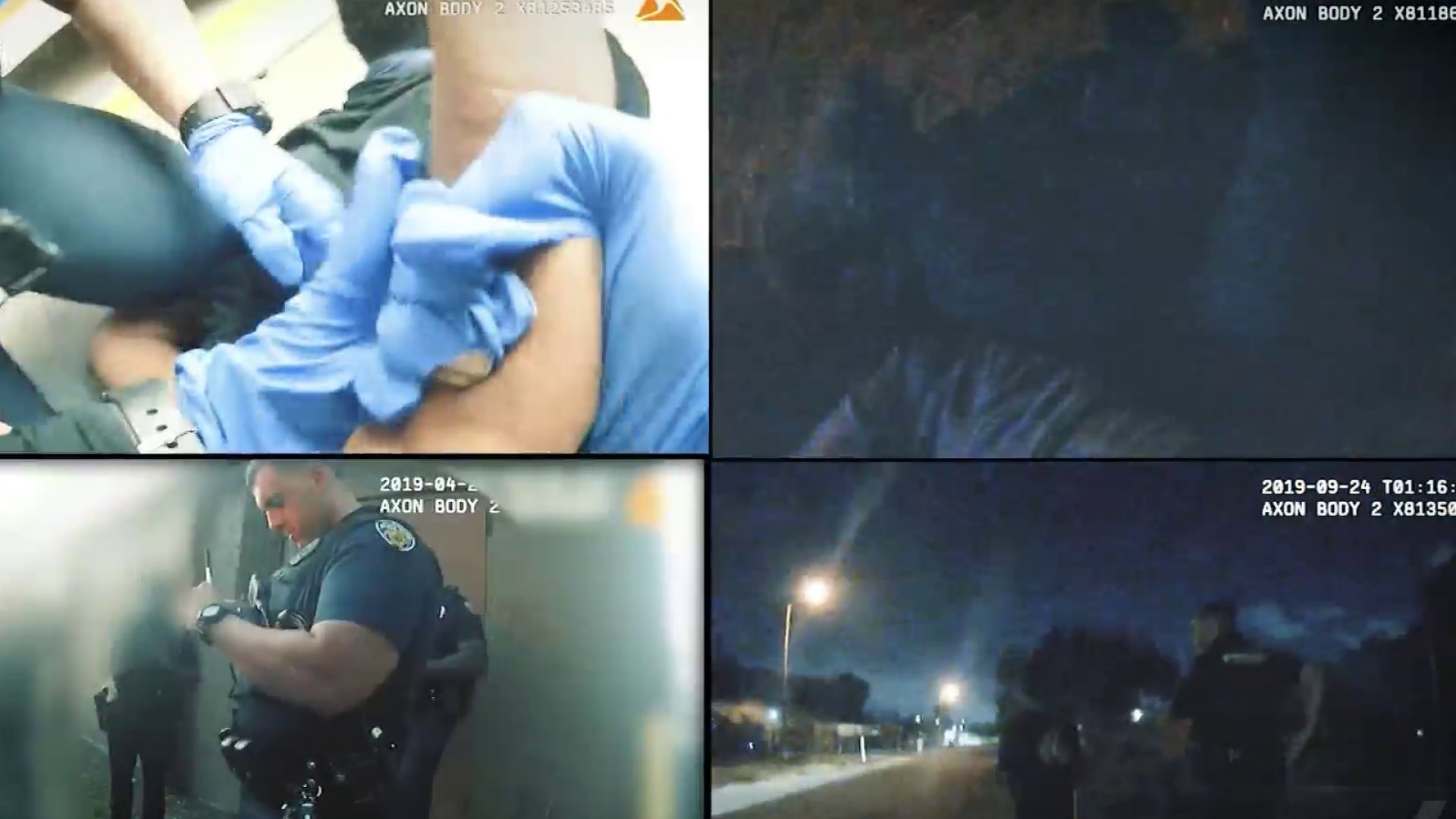 A video taken at a Black Lives Matter protest on May 31 shows Pohorence yelling and approaching protesters, ordering them to get back. The demonstrators then surround the officer and kneel with their hands up, before Pohorence shoves a kneeling woman to the ground.

“It’s gonna be a long process of recovery mentally so we’re in the process of just trying to move forward,” said Danielle Casey, whose daughter was shoved by Pohorence. "I am glad that justice is being served, however I do feel like a first degree misdemeanor is not enough."

Fort Lauderdale Police Chief Rick Maglione said in a statement Tuesday that Pohorence will be put on administrative leave without pay.

"At the conclusion of the process being led by the State Attorney’s Office, our Office of Internal Affairs will complete an administrative investigation to determine if any departmental policies were violated," Maglione said. "I am honored to lead the men and women of the Fort Lauderdale Police Department, who remain committed to the community we serve and ask for their continued trust and support."

The mother of a young woman who was shoved by a Fort Lauderdale police officer spoke out, calling for his termination. The incident sparked some chaotic moments during a protest Sunday. NBC 6's Steve Litz reports.

Casey says since the incident, her daughter -- who wanted to be a police officer -- hasn’t been the same.

“She did want to go into law enforcement, that is no longer in her dreams,” Casey said. “She’s very closed off. She’s very timid and shy now. But we’re gonna get her back to where she used to be.”

It wasn't immediately clear Tuesday if Pohorence has a lawyer to speak for him. The union representing Fort Lauderdale officers has declined comment. An initial court date has not yet been set.