According to a Pew Research poll done in 2016, 73% of police officers never fire their guns in the line of duty during their entire careers.

Fort Lauderdale Police say one of their officers was involved in a shootout with a man on Easter Sunday morning.

It happened in the 1100 block of Northwest 6th Avenue.

According to assistant chief Frank Sousa, the officer was responding to an alert sent out by the city’s Shot Spotter system, which automatically detects gunshots. On the way to the location, a call came in indicating there was a domestic disturbance going on at the address.

“It’s not a decision than an officer takes lightly, but when you’re encountered with gunfire coming at you, you have no choice at times, it’s not an easy decision for an officer or anyone to have to do that.” Sousa said.

According to investigators, the officer was met with bullets when he arrived at the scene. A neighbor told us he heard multiple shots. One bullet apparently went right through an SUV parked next door to the shooting scene. There was no one inside the vehicle at the time.

“The information we received up to this point is that when the officer rounded the corner he was immediately encountered with gun fire, I can confirm for you at this time that when we were administering medical aid we recovered ammunition from the subject that was laying on the ground and we have recovered a firearm,” Sousa said.

The suspect was transported to Broward Health Medical Center and is expected to survive. Police tell us the officer fired only once and hit the suspect, but they could not tell us if the officer was on foot or in his car during the exchange of gunfire. 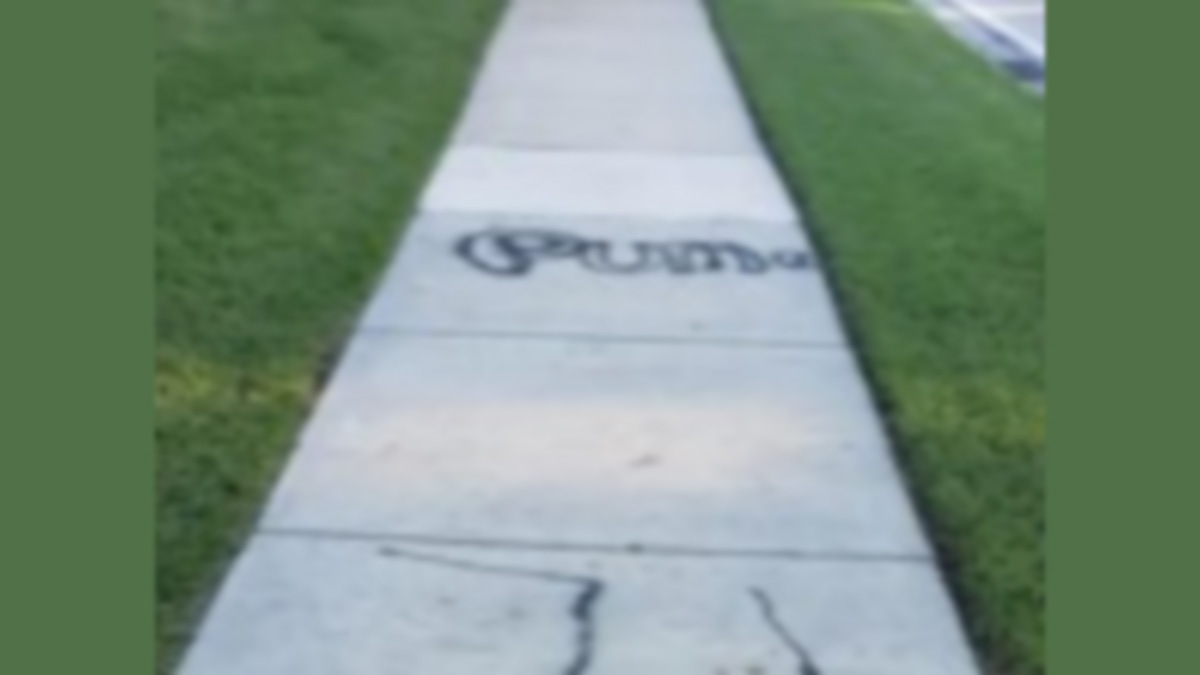 According to a Pew Research poll done in 2016, 73% of police officers never fire their guns in the line of duty during their entire careers.

“You know our goal is to come to work every day, protect the community and keep the community safe, it’s not to discharge firearms,” Sousa said.