Police are looking for a driver who hit and killed a pedestrian early Thursday in Fort Lauderdale.

It happened at approximately 2:21 a.m. in the 100 block of West Sunrise Boulevard, according to the Fort Lauderdale Police Department.

Surveillance footage shows the victim, identified as 53-year-old Wilfredo Barberan-Santiago, crossing Sunrise Boulevard near Northwest 10th Avenue when a vehicle plows into him.

Police are looking for a driver who hit and killed a pedestrian early Thursday, Dec. 12, 2019 in Fort Lauderdale. The footage shows the moments before the impact. 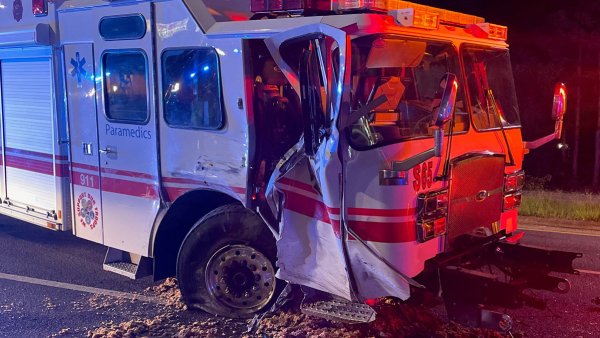 The vehicle is described as a gray or light-colored SUV. Police are also looking for anyone who may have witnessed the crash.

Anyone with information should contact Investigator Jill Hirsch at 954-828-5753.