Fort Lauderdale officials had given commercial gyms the green light to open, even though the county maintained that gyms were to remain closed

After months of being closed due to the ongoing coronavirus pandemic, Broward County’s beaches are welcoming back visitors Tuesday.

The county reopened their beaches along with hotels and gyms reopening the same day. Beaches will be open from sunrise until sunset with no picnics or sunbathing allowed and no crowds of more than 10 people.

The announcement came after Fort Lauderdale and Broward County officials clashed over when to allow certain facilities to reopen. Fort Lauderdale officials had given commercial gyms the green light to open, even though the county maintained that gyms were to remain closed. 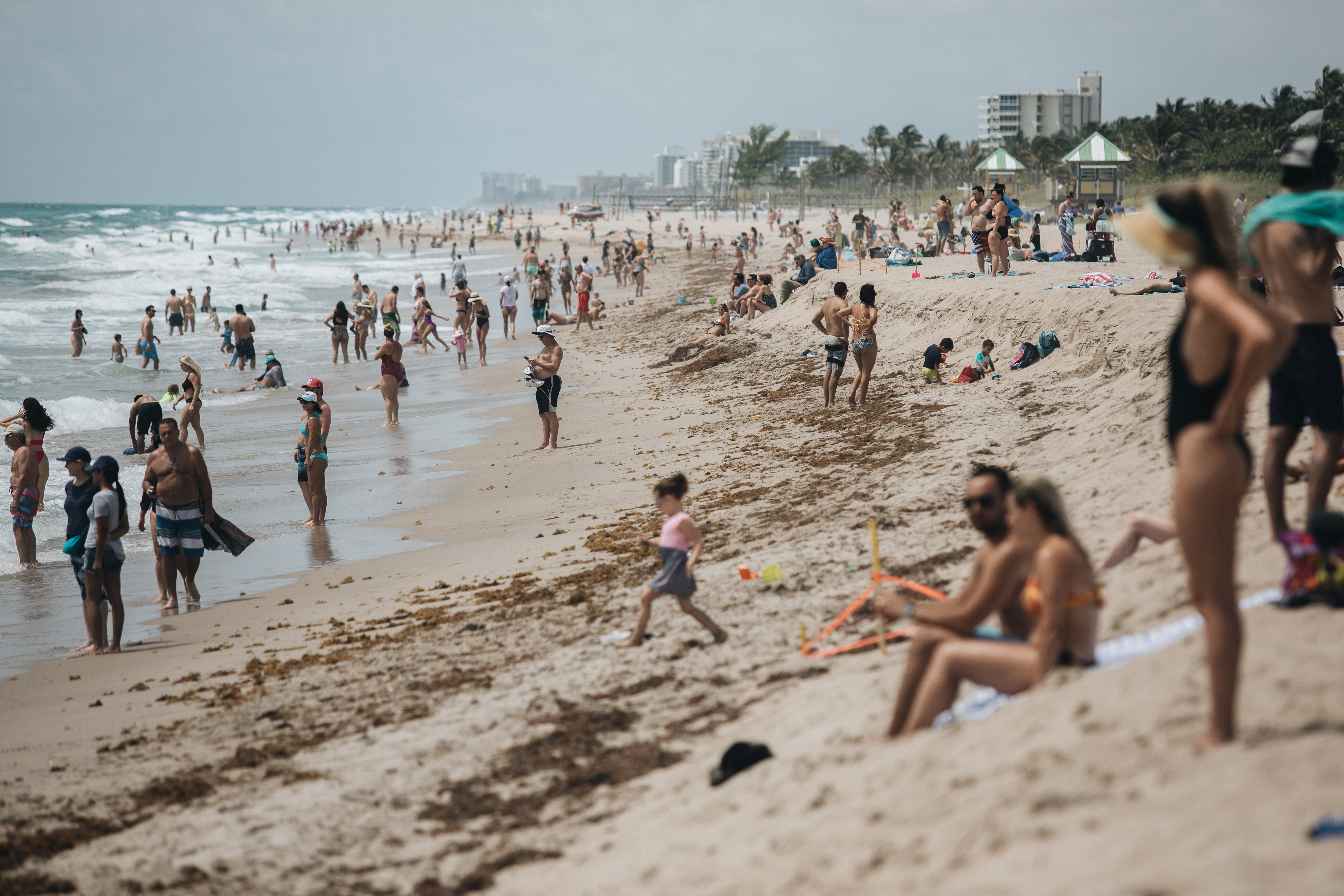 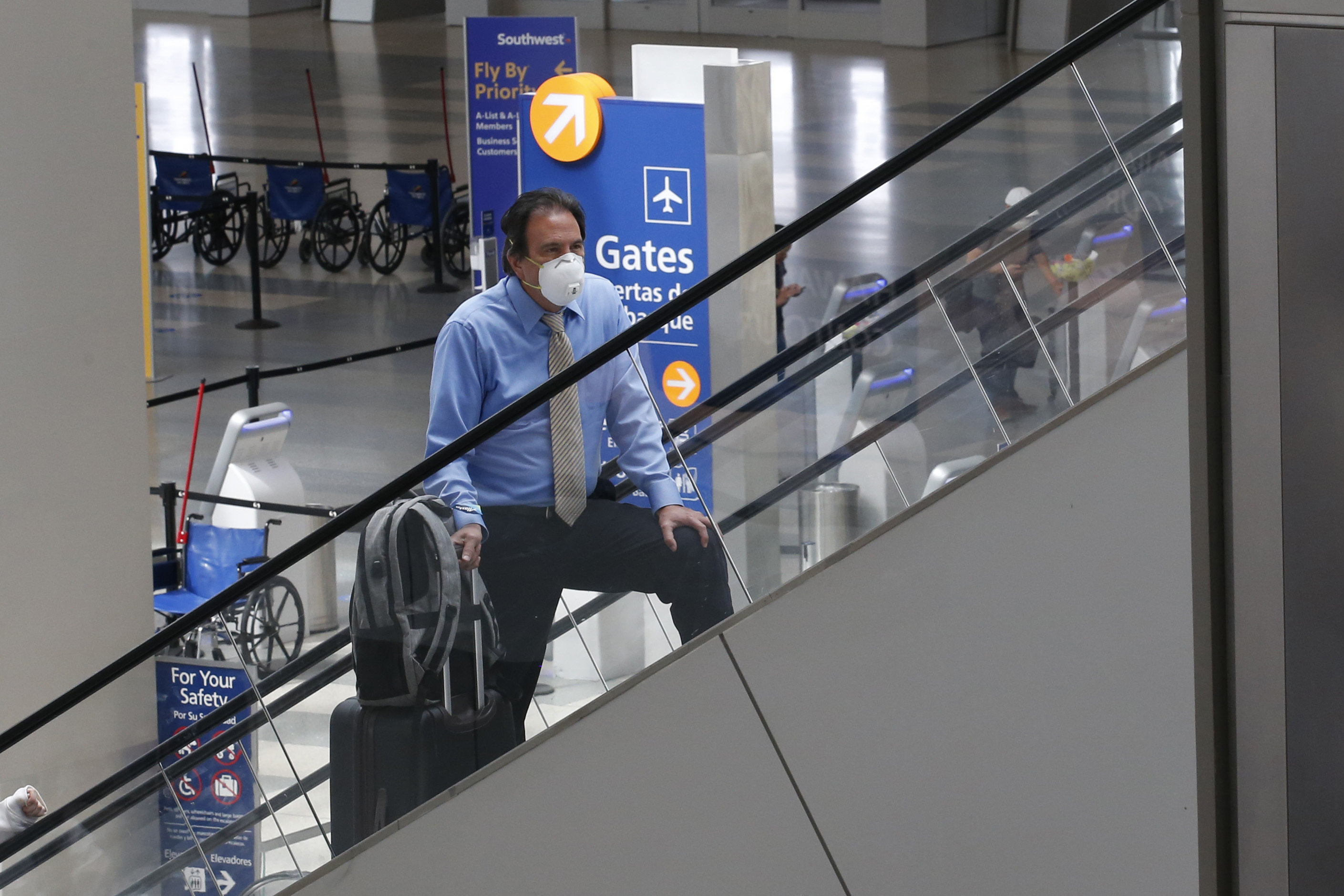 Flying During the Pandemic? Here's What You Need to Know

Earlier last week, the mayor of Broward warned that fines would be imposed by the county if gym owners in Fort Lauderdale went ahead with reopening.

Fort Lauderdale mayor Dean Trantalis confirmed that "in cooperation with other mayors and Broward County, we were able to move forward with these openings."

Gyms will be allowed to reopen as long as they maintain 50% capacity, sanitize equipment between use, conduct temperature checks on patrons, and make sure staff wear face masks.

"Exercise and maintaining good health are important components in the fight against COVID-19," Trantalis said. "But no one wants gyms becoming a breeding ground for the virus either, and thus, there will be some common-sense standards to prevent that."

Miami Beach, a normal hotbed of activity during the holiday weekend, remains closed until June 1st with restaurants in the city still limited to takeout service.

“It’s very different this year as those projections we would typically get from hotel occupancy, we simply don’t have this year,” said Ernesto Rodriguez from the Miami Beach Police Department.