A 16-year-old high school football player from Fort Myers has died days after he collapsed due to heat stroke during an offseason football workout.

A release from the family said Zachary Polsenberg suddenly collapsed during the morning workout and was immediately taken to Golisano Children's Hospital where he was diagnosed with heatstroke. The family said he suffered internal injuries and fell into a coma. 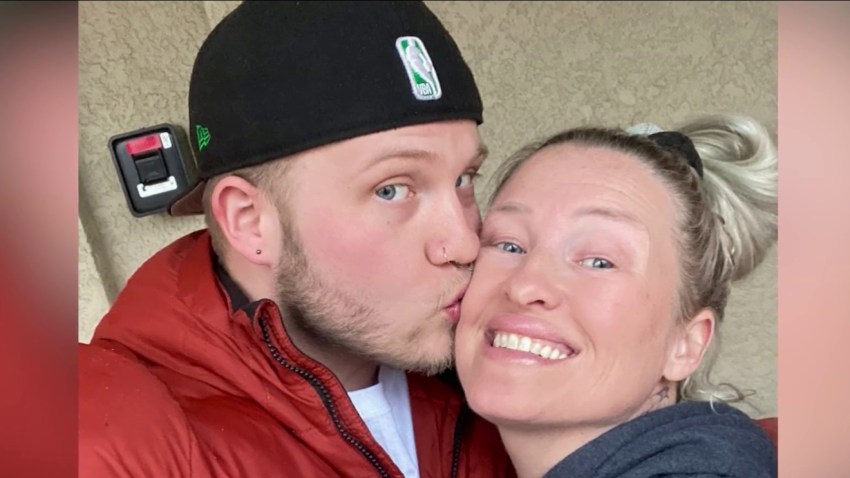 His core temperature registered 107 degrees for more than an hour.

Polsenberg was transferred to a hospital in Miami, where he later died.