As clues and evidence continue to mount in the case of Gabby Petito, many social media users are sharing their own theories about what happened to the 22-year-old influencer

More clues are surfacing in the disappearance of Gabrielle ‘Gabby’ Petito — and several social media users are examining every shred of evidence with excruciating attention to detail.

Petito went missing on Sept. 11 during a cross-country road trip with her fiance, Brian Laundrie. Detectives positively identified her body in a park in Wyoming on Tuesday.

Detectives have since ruled Petito’s death a homicide and are now searching for Laundrie as a person of interest in the crime. The case has generated widespread public attention, sparking online debates and discussion about what happened to the “#VanLife” influencer. 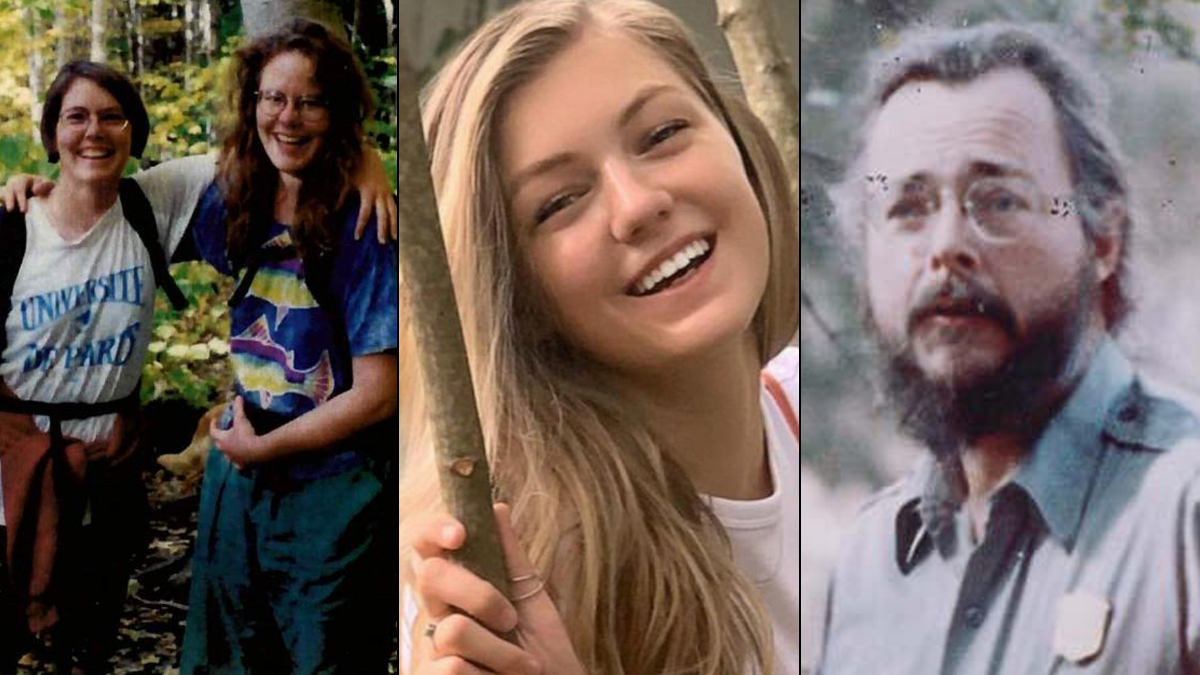 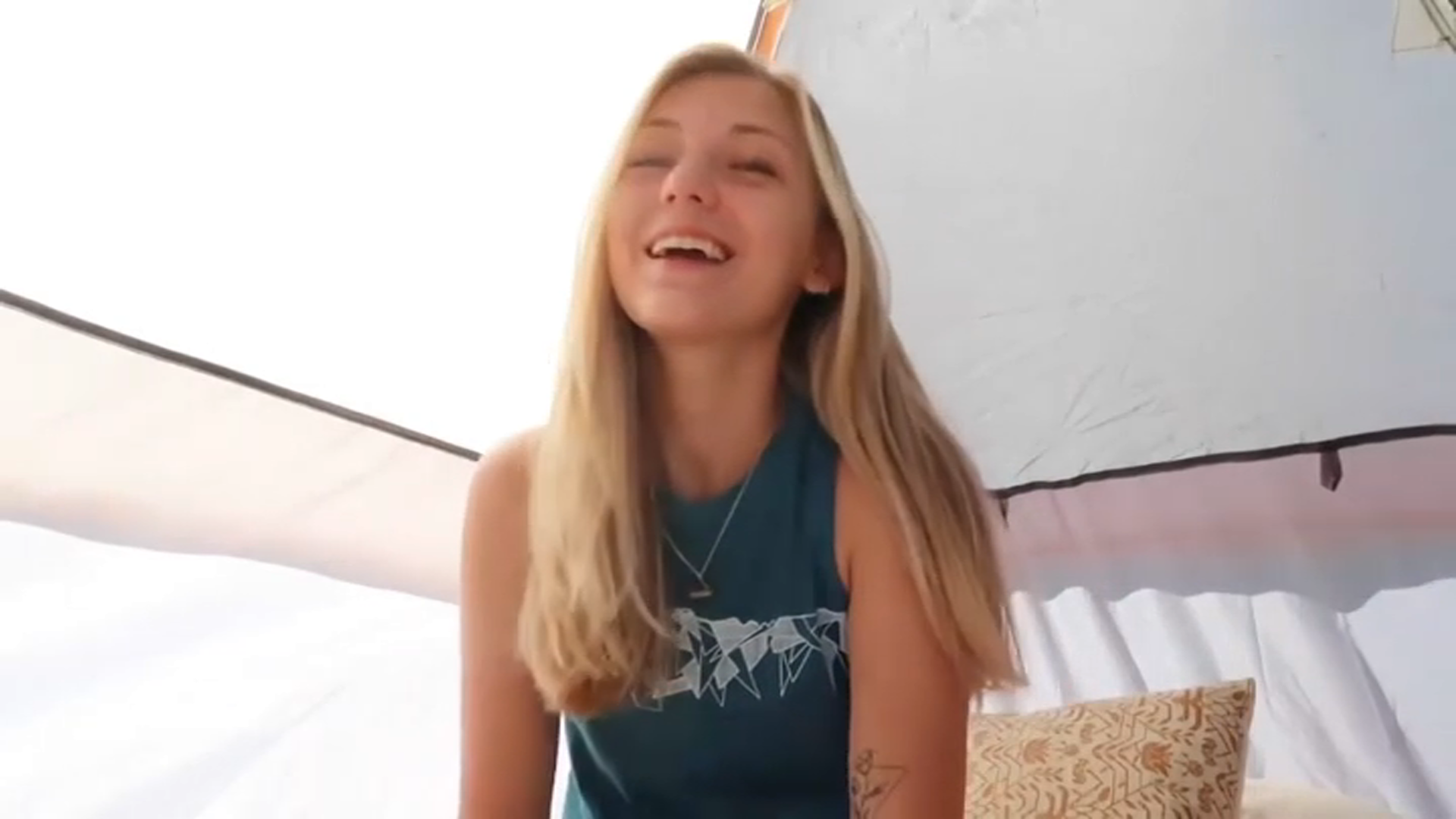 As clues and evidence continue to mount, experts warn that observations shared online could be misleading or false.

“You know, social media has its uses and then it also has its misuses of people who say whatever it is they want to say and think they have the answers to everything,” said Alex Piquero, professor of sociology and criminology at the University of Miami. “I would never make any judgment about anything on a 30 or two-minute [piece of] video footage of something without having a debrief of those individuals, without getting evidence, without seeing all of the other information that is out there.”

The manhunt for Brian Laundrie is intensifying. We now know Gabby Petito was killed, but the question now is who did it? NBC 6's Cristian Benavides spoke to someone who knew the couple

Piqero said detectives and police officers at the federal, state and local level are taking on different tasks in pursuing the case. An overwhelming amount of tips and information, he said, can actually delay the investigation.

“You have people working social media and scouring the regular web and the dark web. The problem is, we don’t have hundreds of investigators. So every time an investigator chases down a lead -- that takes him or her away from chasing other leads. And that is my worry here, the world is full of a lot of misinformation that can delay the process.”

Piquero noted that the more time that is spent chasing leads, the more time a suspect has to get away. Additionally, authorities can’t release in real-time what’s going on, because if they do, they could tip someone off, he said.

While some social media forums that discuss Petito’s case are public-facing, others are more private. Tianna Campanis, who lives in Corona, Ca., started a private Facebook group dedicated to the Petito case on Sept. 13.

The wife and mother said that she came across the case when looking into the “VanLife” trend with her daughter, who was interested in the lifestyle.

“I have a heart for missing people and as a mom, I can’t imagine what it’s like to go through this,” she said.

Campanis said the Facebook group grew by thousands of followers in the days after the Petito story broke. She acknowledged that while rumors can get out of control, the privacy of the Facebook group allows people passionate about getting justice for Petito to discuss the case in a secured virtual environment.

Campanis, who also manages Facebook groups dedicated to other cold cases, said her ultimate goal is to highlight missing people and keep the conversation about missing women and children going.

Piquero said he wants the public to remember that at the core of the investigation lies a girl who was a daughter and friend to many people.

"We can't lose sight of the fact that a young woman has been killed," Piquero said. "Let's not lose sight of missing women and all the others who are out there who we
need to find to prevent this from happening again."