District 26 includes Southwest Miami-Dade County, Homestead and all of the Florida Keys

Miami-Dade County Mayor Carlos Gimenez is ready to move on - and up, running for a South Florida congressional seat.

His opponent, incumbent Congresswoman Debbie Mucarsel-Powell, is standing firmly in his way and remains critical of his leadership.

“I think that he has used this seat to prop himself up, to enrich himself and his family,” Mucarsel-Powell said at a recent news conference.  “He he has been surrounded by corruption and it’s another step for him to continue to do that, and I think we all know we don’t need corruption in Washington D.C."

Gimenez hits back hard, painting his opponent as a socialist.

“She wants to buddy up with AOC and the squad, all self-proclaimed socialists, so yeah I’ll tell you I think that she wants to go in that direction because of everything that she’s voted for,” said Gimenez. 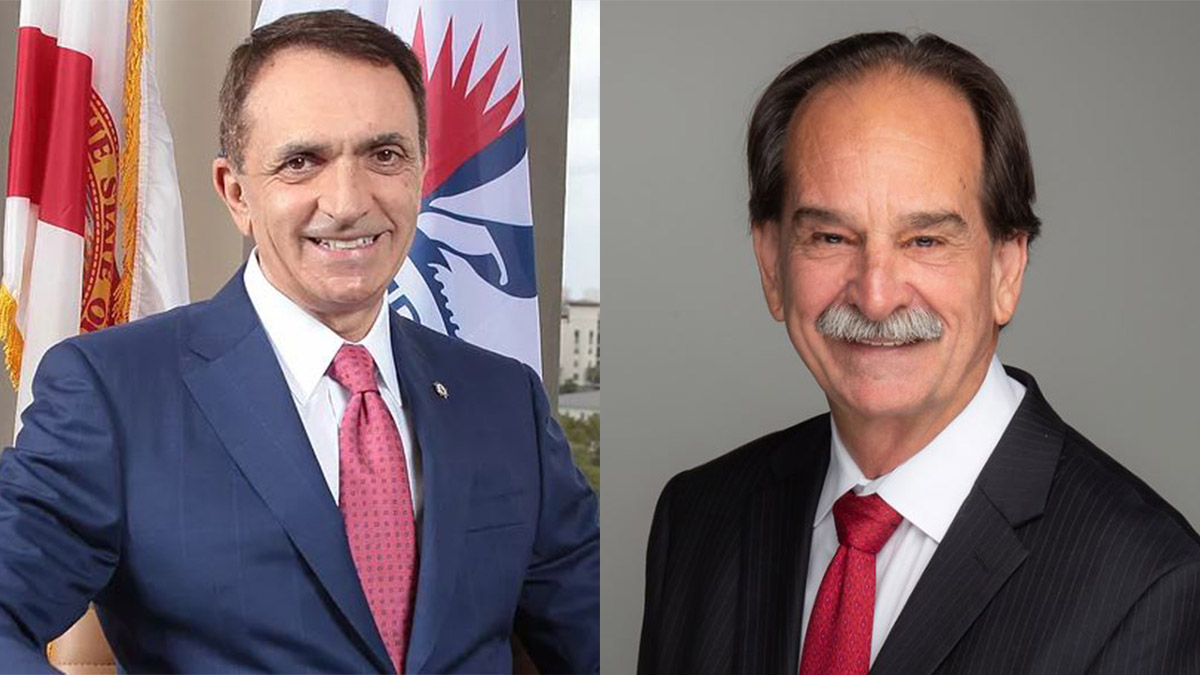 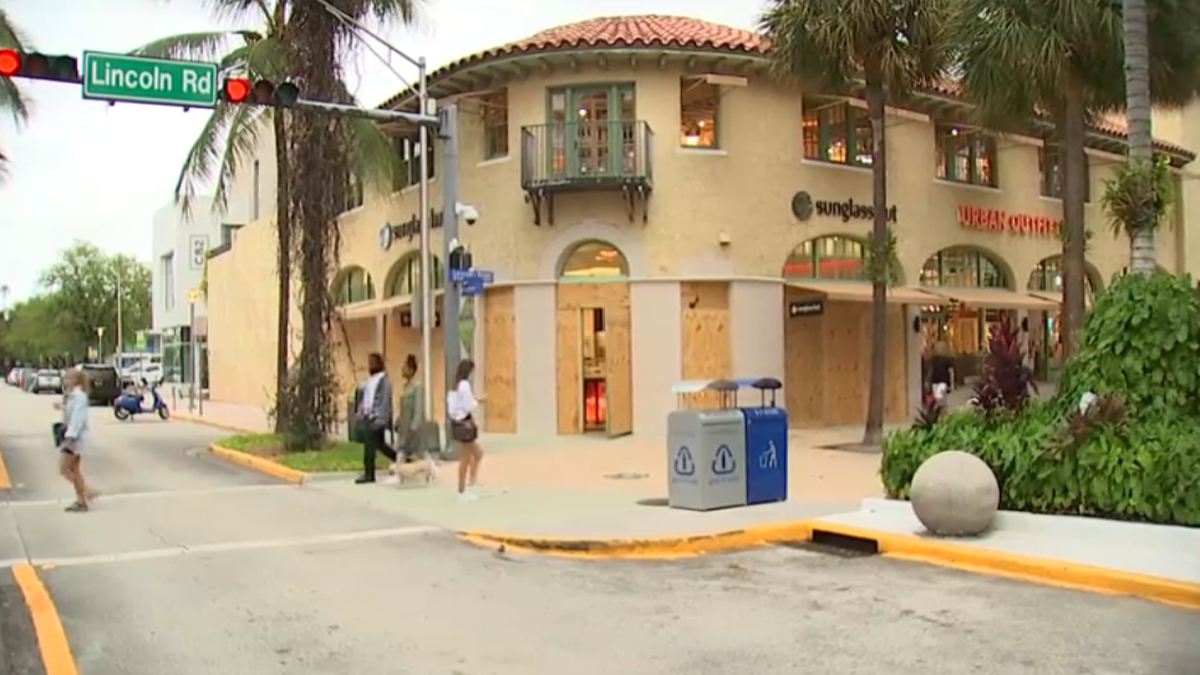 District 26 includes Southwest Miami-Dade County, Homestead and all of the Florida Keys. It also covers a huge swath of the Everglades.

The Cook Political Report lists the district as leaning for Powell. Political analyst Mike Hernandez from sister station Telemundo 51 says the candidates don’t like each other.

“In terms of partisan makeup and ideological makeup, at least in recent memory, we have not been that divided,” said Hernandez.  “So the two candidates, Carlos Gimenez and Debbie Mucarsel Powell, they represent two very divided political parties.”

Jackie Nespral sits down with Miami-Dade Mayor Carlos Gimenez to discuss his run to be U.S. Representative for Congressional District 26.

Gimenez has spent his life in public service, as a former Miami firefighter and Fire Chief, city manager,  county commissioner and mayor since 2011.

The politics of the coronavirus continue to be a huge campaign issue - with Powell insisting Gimenez‘s response was, and continues to be, a disaster.

“Dr. Birx, Dr. Fauci, they have congratulated me for what we have done here in Miami-Dade and use Miami-Dade as a model for the rest of the nation. So, frankly she does not know what she’s talking about,” said Gimenez.

Jackie Nespral sits with Debbie Mucarsel-Powell to discuss why she thinks she should keep her spot as the U.S. Representative for Congressional District 26.

As a freshman in Congress, Mucarsel-Powell sat on the House Judiciary Committee and participated in the president‘s impeachment trial while also visiting the Homestead shelter for unaccompanied children - insisting the federal government treat immigrant children better.

“My community knows I have their back,“ she said.  “I am doing everything possible for another stimulus check, for their unemployment benefit and to help small business.”