The second suspect connected to an armed robbery that led to the shooting of a Miami-Dade detective has been identified.

His girlfriend identified Jamie Robles as the man who was shot and killed by officers Tuesday in a hotel room in Miami Springs.

Robles, who goes by Rico, recently moved to South Florida and is originally from Puerto Rico. His girlfriend, who did not want to be identified, said they were staying at the Extended Stay hotel with their three kids.

Robles recently met Jeremy Horton and lent him the car on the night of the officer-involved shooting, but his girlfriend says that’s the extent of Robles's involvement and said that he shouldn’t have been killed.

”He was a great person and he was kind, he would help anyone," she said. "That’s what we did with Horton. We were helping him." 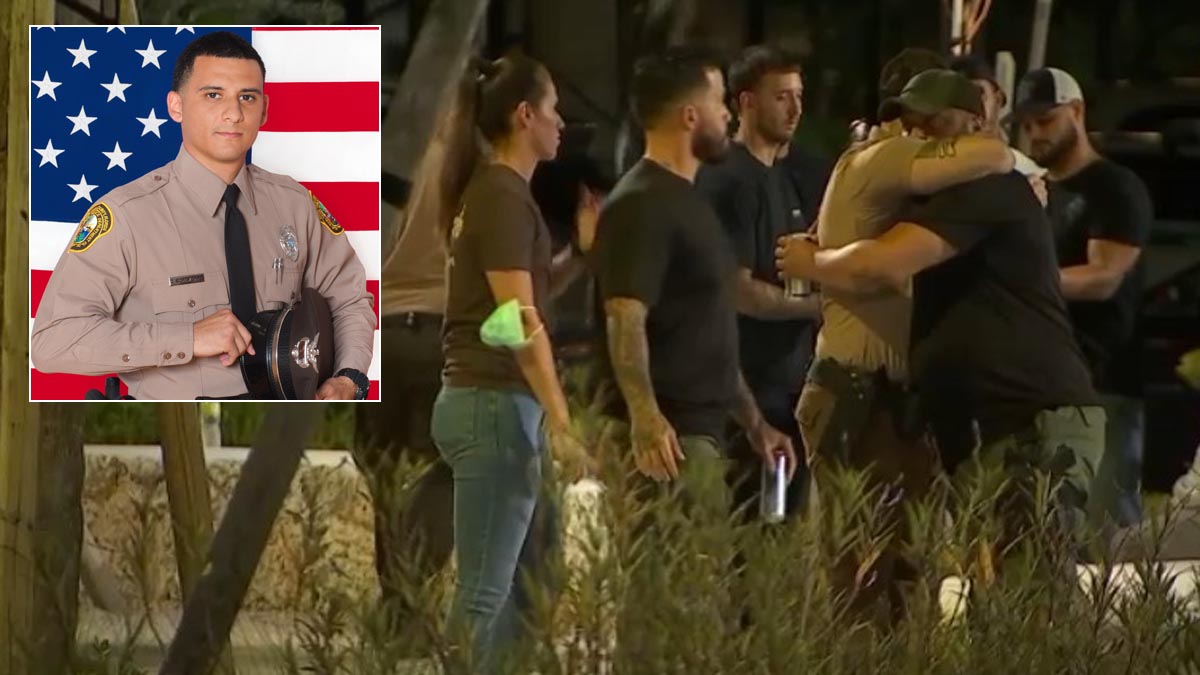 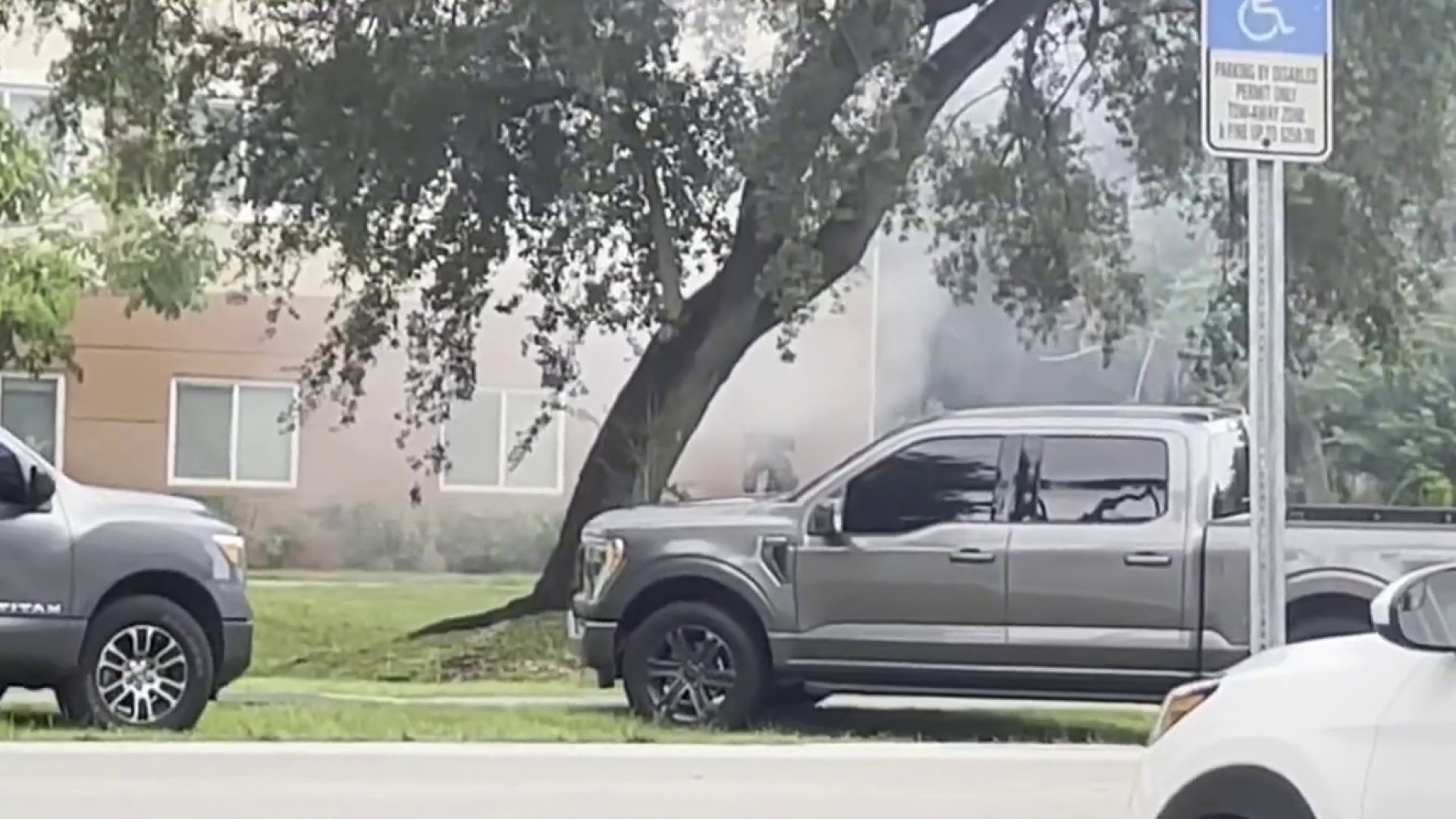 Officers responded to the hotel Tuesday on a search warrant for Monday's armed robbery that began in Dania Beach and ended in the fatal shootings of Horton and Miami-Dade Police Det. Cesar Echaverry in Miami.

“I didn’t even know nothing about that," Robles' girlfriend said.

Robles also worked for a solar company, she said, adding that she had no knowledge of any illegal activity or the assault rifle that was found in their room.

“The wrong thing we did was help someone that we didn’t know,” the girlfriend said.

During the shooting, one resident said bullets went into his room, and that he and a child he was babysitting are thankful to be alive.

The second suspect connected to an armed robbery that led to the shooting of a Miami-Dade detective has been identified. NBC 6's Heather Walker and Alyssa Hyman report

“They’re firing AR-15s right above my family's head. And they had no regard for our lives,” said Eduardo Kassem, who said he was staying directly below the suspect's room. He said he found a bullet casing in a vent that came down from his upstairs neighbor’s room, which had two bullets come through the wall.

The resident shared photos, saying that one bullet traveled from the bathroom to a fridge in the next room.

The resident didn’t want to be identified but says he was babysitting his cousin's daughter at the time.

NBC 6 reached out to the Florida Department of Law Enforcement for comment and to confirm if these shots came from police. Our questions were received but no answers on Wednesday.

Police are not commenting on this second suspect.