Goodwill Steps Up to the Plate for Veterans

Now that the war in Iraq has officially ended, and the United States’ involvement in the one in Afghanistan is winding down, more troops than ever are coming home. But many are returning to hard times and a still-struggling economy where good job opportunities are hard to find.

"After serving our country honorably, and courageously, the last thing our veterans need to worry about when they come home to their loved ones is being able to find a job,” said Congresswoman Debbie Wasserman Schultz, who toured Goodwill Industries in Miami Monday to express support for the 36,000 veterans in South Florida.

The fourth-term Democrat has teamed up with the Department of Veterans Affairs in support of President Obama’s plan to get veterans back to work. Goodwill Industries was the first company in South Florida to sign onto Obama’s proposed veterans jobs corps and vow to help veterans. 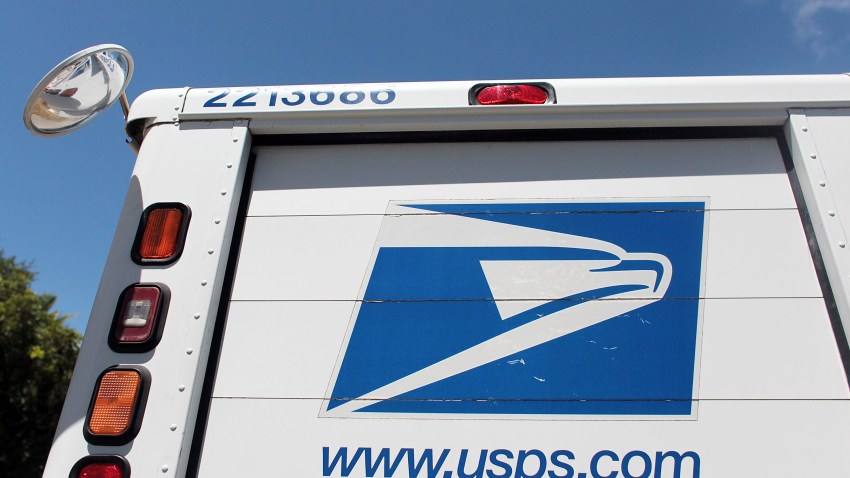 As Wasserman Schultz described it, Obama’s jobs corps “will help put our veterans to work on a range of jobs that leverage their job skills that they learned while in the military.”

Goodwill Industries of South Florida supports troops in various ways, including by making an estimated 7,000 uniforms a day, as well as flags used to drape the caskets of fallen soldiers.

When the troops come home, Goodwill supports their efforts to find work.

Nasser Montes is one of those troops. After serving in the Navy during the Gulf War, he struggled to find a job. He says he can relate to newly returned veterans’ struggles.

"They just want to work and be part of the community again,” he said.

Now, Montes is employed by Goodwill Industries and helps other veterans find work.