DeSantis announced the proposal at a news conference Monday at a gas station in Daytona Beach.

"There's a whole bunch of things that go into the price of gas, there's different taxes, federal, state, local level, we're taking over 25 cents from Florida and we will basically zero that out for as long as we can and do over a billion dollars," DeSantis said.

DeSantis said he's already spoken with representatives from Buc-ee's, Wawa and other fuel companies about the proposal. The next legislative session begins in January. 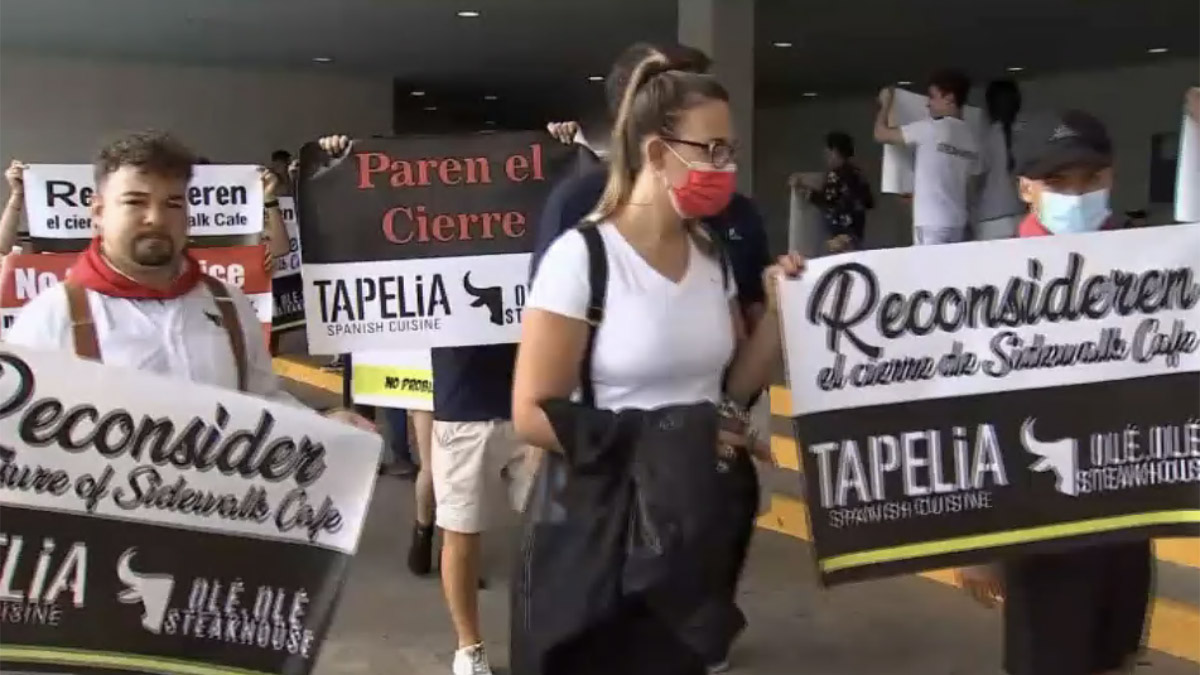 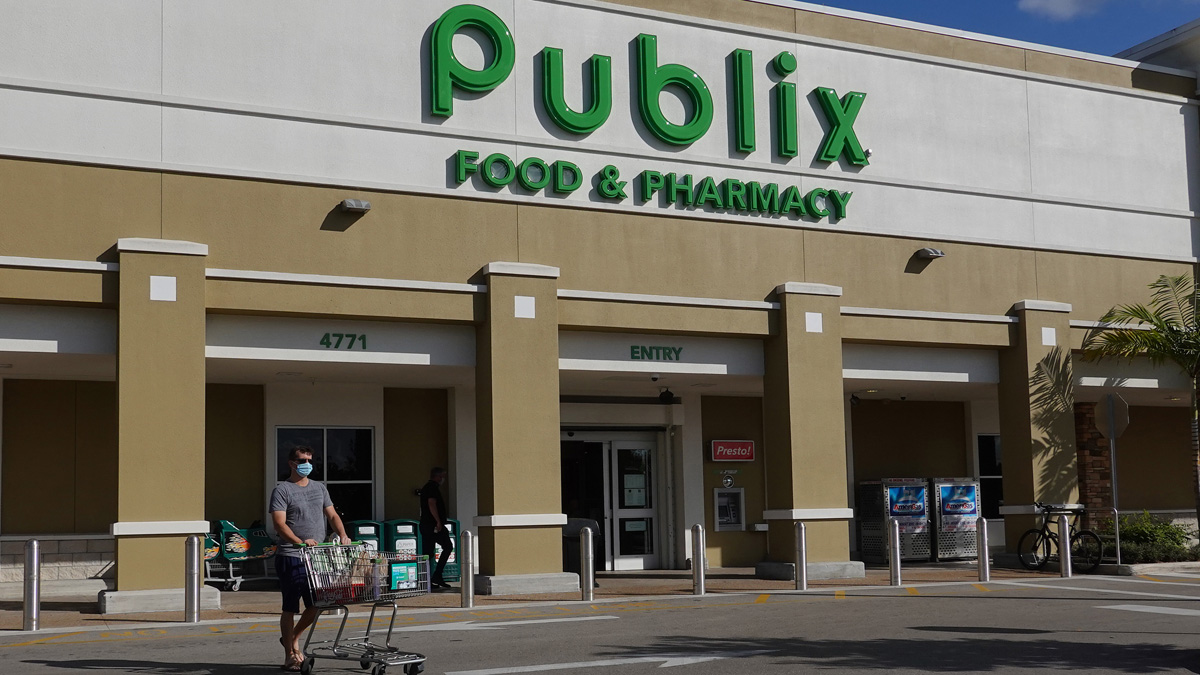 The governor said the tax relief could save an average family up to $200 over a five or six month period.

"We want to protect Floridians as much as we can against the inflation that we’re seeing," DeSantis said. "We have folks that are getting hammered by the rising gas prices and so we're here to do something about it."

You probably feel it every time you fill up – gas prices are dramatically higher than they were this time last year. NBC 6's Alina Machado has what’s driving the higher prices – and how soon we could see relief.

"If gas were $1.50 a gallon, you know, maybe it wouldn't be something that would be as meaningful, but now when it's over $3.30, and it may even end up much higher than that over the next year, the way things are going, hopefully not," DeSantis said.