Governor Casts Doubt on Experts as Cases in Florida Rise

The virus is now infecting more Floridians over 65 than ever, but Gov. DeSantis says Florida is not as bad as other states recently pummeled by the virus. An epidemiologist advises against using "terrible as something to strive for."

Gov. Ron DeSantis doesn't have much use for some of the so-called experts.

"A lot of these experts were saying that the United States, because of Thanksgiving, was going to have this massive surge, there was going to be all this problem because people had the gall to go see their family," he said Tuesday "Well, okay, look at the national indicators since Thanksgiving. It’s actually gone down."

Some indicators in some states have gone down since then, but not in Florida. 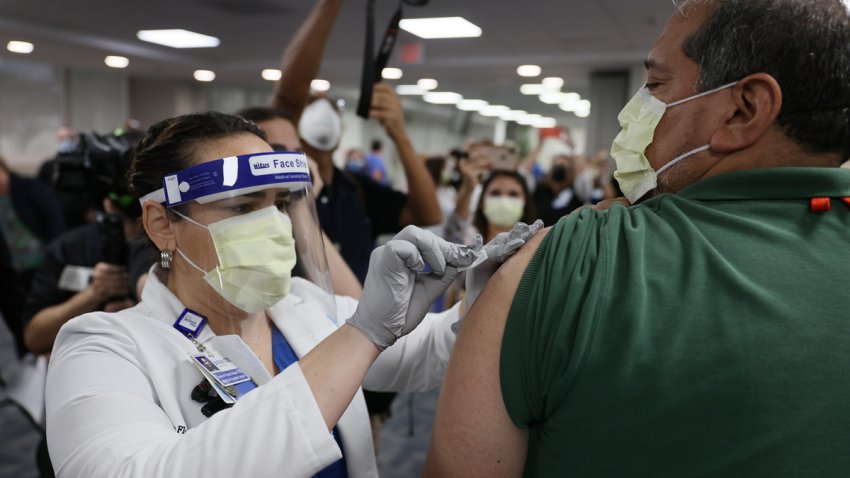 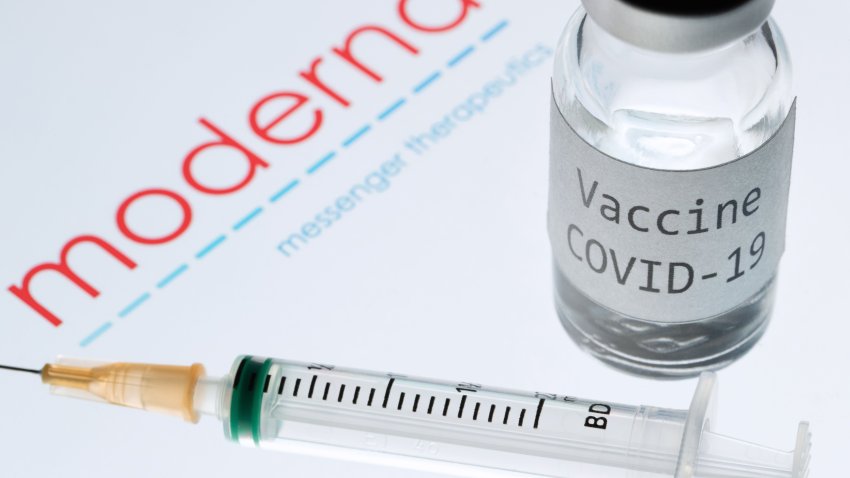 Dr. Jason Salemi, a University of South Florida epidemiologist, posted on Twitter Thursday a graph showing more Floridians 65 and over are being infected now than at any time during the pandemic.

The is the "vulnerable" population DeSantis has said he is most focused on protecting.

Statewide, since Thanksgiving, new cases per day and hospitalizations of people with COVID as a primary diagnosis have both increased by about 33%, based on seven-day averages. And the share of tests coming back positive has also increased, by 23%, during that time.

"I think we are seeing the effects of Thanksgiving," she said. "These are large numbers of new cases that we are seeing every day. Now the problem is we are starting to see a lot of people being hospitalized with COVID-19."

But, speaking Tuesday among restaurant employees in Palm Beach County, DeSantis said things were going so well in Florida, he wants restaurants open and no mask mandates.

"Imposing mandates," he said, "you cant look at the evidence right now and say, because if the mandate was so important, Florida would be higher than all those states. Yet we’re lower. We’re lower than New York, New Jersey, Connecticut, Pennsylvania, Michigan, Illinois on a per capital basis."

Trepka was not impressed with the governor's logical reasoning there.

"The thing is, is that the rest of the country is doing terribly. I don’t think we want to use terrible as something to strive for," she said, adding, "There are so many differences between the different states ... We don't even normally see the same kinds of patterns with infectious diseases here in South Florida as we see in the north, so it's not really fair to directly compare Florida with northern states at this time of the year."

Trepka said science has shown masking and distancing can keep caseloads down.

"When we had these very high rates of transmission in South Florida, a number of things were put into place -- enforcement of wearing masks, curfews, closing the bars -- and what we saw after that is the number of new cases went down," she said.

DeSantis, though, said he would not impose mandates that harm businesses or protect the public by allowing local governments to fine people for not wearing masks in public.

As photos on his Twitter feed show, he has been to high school football games in the last week posing with referees and crowds where hardly anyone is wearing a mask.

And in October, he was seen mask-less himself, running up an aisle high-fiving throngs of mask-less Trump supporters at a rally in Seminole County.