Gov. Ron DeSantis looks more to hospital rates than to number of new coronavirus cases when it comes to rethinking his reopening plan. At this point, he’s concerned at the increase in positive cases - but not alarmed.

DeSantis says one of the most important numbers to watch is hospital capacity in the state of Florida. One in four hospital beds are available, according to state data presented Friday. On March 2, before the pandemic, it was just more than one in ten.

3,800 more people are confirmed to have the virus, according to a state report Friday. It’s another record day as the number of cases trend upwards. Part of it is brought on by more testing - more than 30,000 tests a day by health workers. 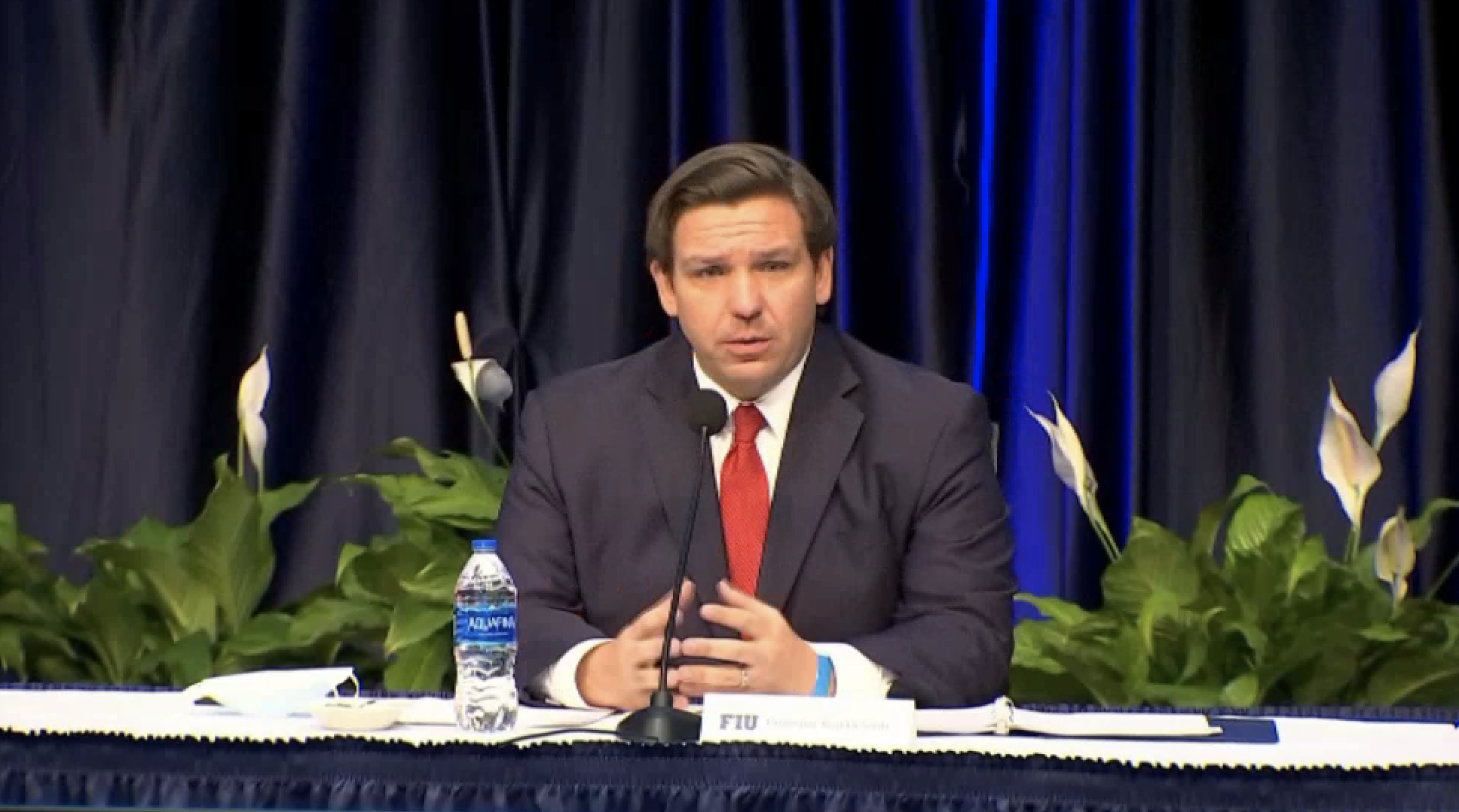 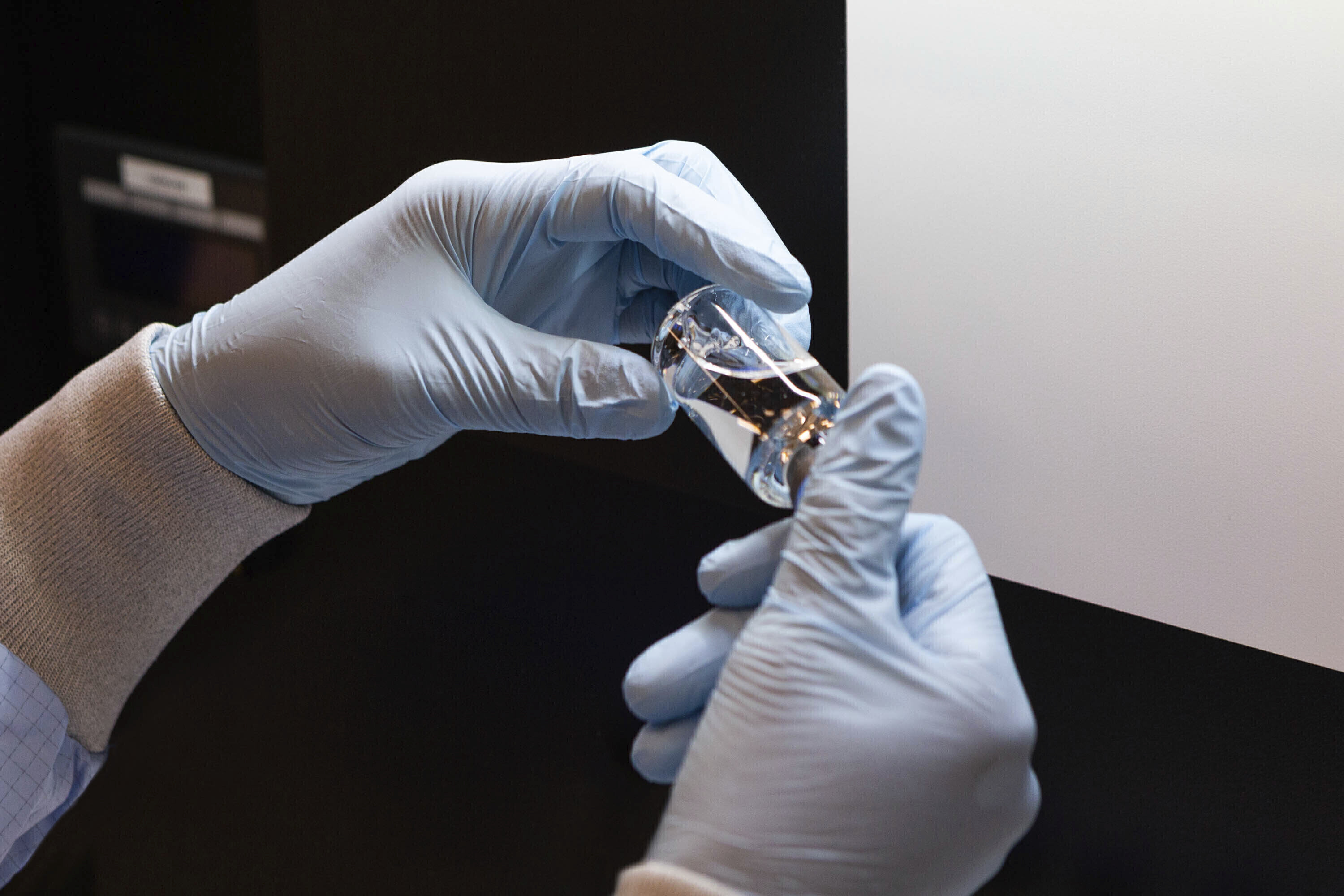 What is new Friday is the median age of the infected, 37, meaning more younger people are getting the virus.

The state of Florida will soon launch a large public awareness campaign to promote social distancing. That, mixed with increased enforcement from local police - daily closings and then fines - are meant to get people to follow the guidelines on masks, capacity and social distancing.

DeSantis says people are simply not following the guidelines.

“A lot of this is voluntary compliance. You’re just not going to be able to police every single group of people every single time,” said DeSantis.

In particular, he says, younger people.

“I think as you get into this month after month, I think people get a little tired. In particularly in some of the age groups that may not be as at risk,” said DeSantis.

In Miami-Dade, it’s the fifth day in a row when the percentage of positive tests came back more than 10% - a key metric for county leaders. Friday the percentage positive was 10.4%. Thursday it was over 13%. The two-week average is 9%.

“Our outcomes right now for patients coming into the ICU have much higher results than we’ve seen anywhere else in the country because we’ve learned over the last few months about this disease,” said Carlos Migoya, CEO of Jackson Health System.

Despite another day of increased coronavirus results, Miami-Dade Mayor Carlos Gimenez says the county will not shut down the economy at this point.

Miami-Dade Mayor Carlos Gimenez Thursday said “we’re not going back” to economic shutdown orders and Friday he stood by that statement.

“I’m not going back now. And it would have to get a heck of a lot worse for it to take a step back. Right now, what we’re going to be focusing in on is enforcement. Enforcement of the rules because we feel that if you enforce the rules and if people follow the rules then our contagious levels will be down,” said Gimenez.

DeSantis hinted there would be no statewide mandate for mask wearing, saying it was a “local decision.” As to whether the thousands participating in Black Lives Matter protests over the past two weeks caused the increase, DeSantis said there was not enough evidence to prove that was happening.