While record-high one-day increases in the number of confirmed deaths have been announced over last two weeks, many of the deaths occurred weeks earlier, the governor noted at a Tallahassee roundtable.

Florida Gov. Ron DeSantis is looking at data and hoping the deadliest phase of the coronavirus is behind the state.

"You look at all this data and you try to make sense of it," he said at a COVID-19 roundtable discussion Thursday in Tallahassee.

But he concedes not all of the data produced by his Department of Health presents an accurate or timely picture. 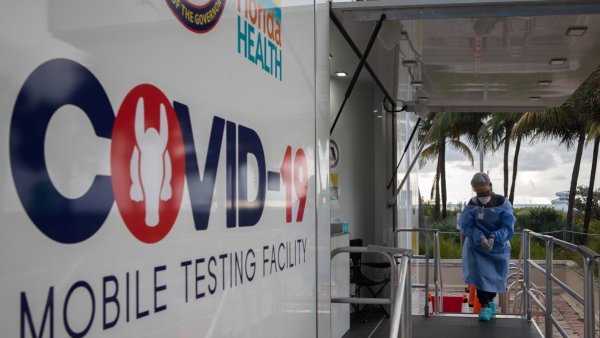 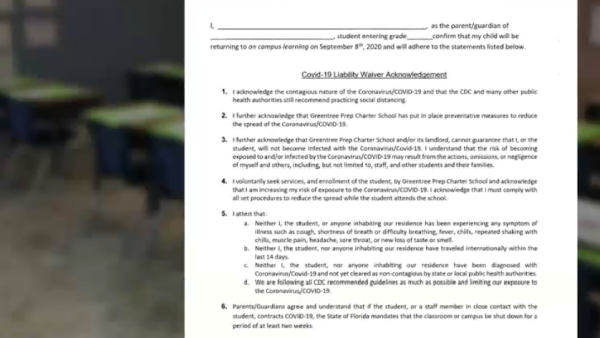 A Miami Gardens lab's one-day dump of seven weeks of test results this week threw the state's positivity rate out of whack for one day.

And the delayed reporting of test results -- some say they wait a week or more for results -- can present a delayed view of how pervasive the virus is at any given time.

But the governor also noted the record one-day increase in the number of deaths confirmed in the state Tuesday can leave a false impression because reporting is delayed until the death can be confirmed as being related to COVID-19 -- not on the day the deaths occur.

"I think the picture needs to be accurate. There’s not a record number in terms of the days. These are reports from weeks in the past," he said.

But many of the others did go back to July, adding to what was already Florida's deadliest month.

"If you look at how those are in terms of each day that those occur, our highest was July 16. Now that could change, but to act like it’s accelerating when if you look when it‘s actually occurring, it does paint a different picture," DeSantis said.

July 16 is the deadliest day, with 172 resident deaths occurring on that Thursday.

So while deaths occurring in August remain high -- exactly 1,000 have died in the first 12 days of the month -- the death toll has not yet accelerated as it did in July.

So far, more Floridians have died in July -- 4,074 -- than in all previous months of the pandemic.

Even if, as it appears, deaths are declining, DeSantis warned places that house the elderly not to let their guard down.

"I kinda fear that if the fatalities in the general public get on a downward trend, then you could see a tail kind of at the long-term care because it may take a little longer to get into those facilities," DeSantis said. "I think, as we know, when it does get in, it becomes problematic."