While the governor stressed the elderly face most serious outcomes, research by a University of Miami professor and colleagues finds obesity is a major factor driving younger people into hospital beds with the virus.

Gov. Ron DeSantis came to Florida's retirement mecca trying to reassure his audience about a virus that is spreading quickly across Florida.

"There’s no need to be fearful. Just focus on the facts," he said at an appearance Monday in the Villages in northwest central Florida. "We understand what we got to do as a state and let’s get it done."

But when it came to facts, the governor was selective. 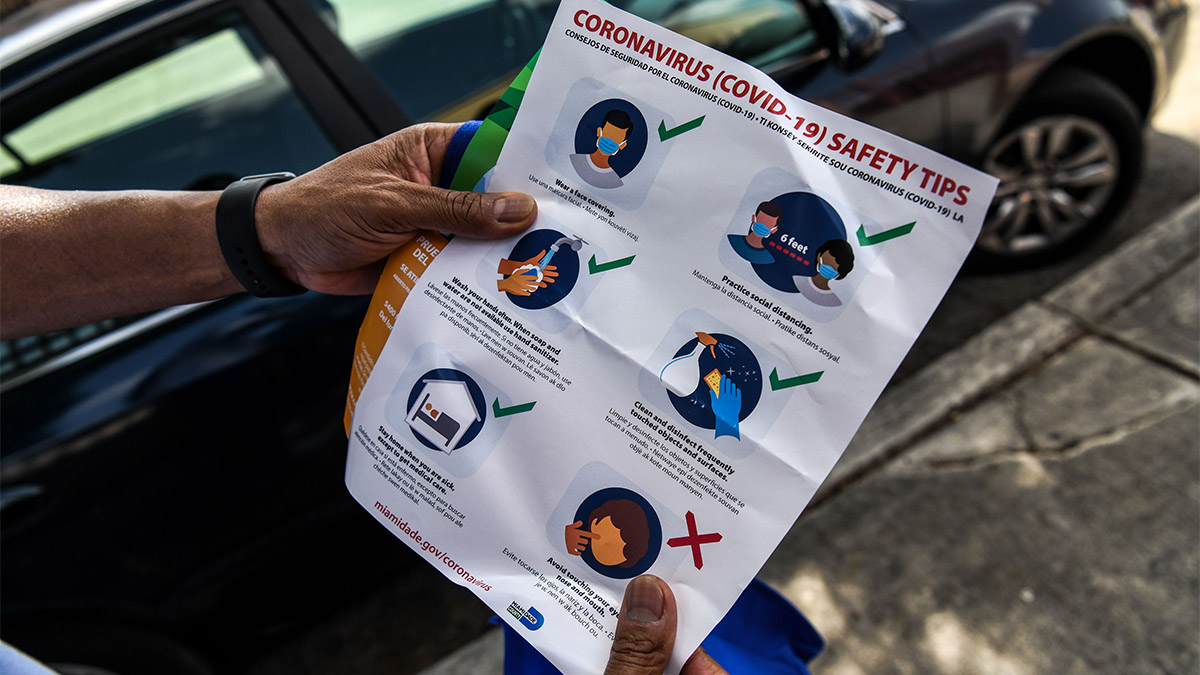 Restaurants, Gyms Shutting Down Again While Beaches Reopen in Miami-Dade During COVID Spike 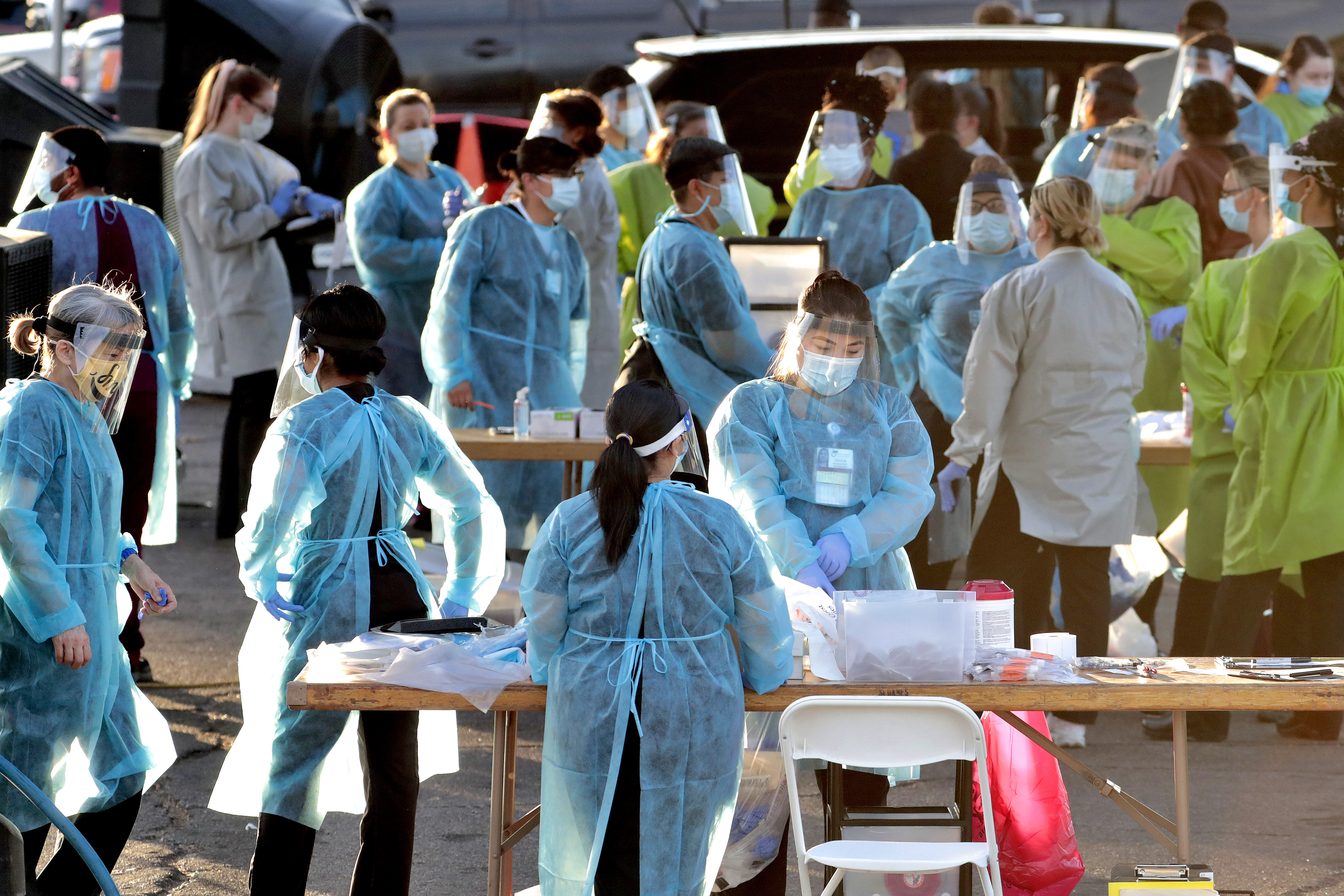 By June 16 -- 11 days after DeSantis ordered all but South Florida to enter Phase 2 of his reopening plan -- that rate had more than doubled to 10%.

"For sure I think we’re stabilized where we’re at," he said Monday.

But by another measure, the percentage of all tests coming back positive -- not just for the first-time -- the state has been on a two-week tear. Over seven-day periods, the positivity rate has steadily climbed to a record 16.7% for the seven days ending Monday.

And, while the state has so far not released the number of COVID patients currently in hospitals, it does release the running total of all those hospitalized. Over the last seven days, that number has increased by a record average of 242 patients a day.

In Miami-Dade the situation is even worse: the number of inpatients with the virus has doubled in two weeks to 1,657 inpatients and 75% of ICU beds are occupied, though the county says hundreds more beds can be converted to ICU beds if necessary.

While DeSantis continues to note the elderly are by far most likely to die from the disease, a University of Miami professor has found young people are at high risk for severe outcomes if they share one important characteristic.

"Obesity seems to be one of the strongest predictors of COVID-19 complications, particularly cardiac and respiratory complications," said Dr. Gianluca Iacobellis, a UM professor of clinical medicine.

"We are seeing now younger patients that were apparently healthy with no preexisting comorbidities" -- no diabetes, high blood pressure or heart disease, he said.

He and colleagues have written a commentary on what they have found for the journal Obesity, including what Iacobellis has observed at the Jackson Health System.

"The average age of the newly admitted patient is about 34 to 37 years old, so they're very young," he noted.

The journal paper describes how fat deposits near the heart and liver are especially dangerous for those obese patients.

"A person could be considered healthy only because he’s young, only because he has no presiding comorbidities," he said. "But actually, particularly for COVID complications, can be at much higher risk because the patient is hiding increased fat accumulations inside the body."

The doctor and governor agree on this much: the obese should take the same precautions as the elderly and those with pre-existing conditions -- keep their distance, avoid crowds and, like the governor, hope the virus' spread slows.