Over last three days, Florida set a record for new cases and announced more deaths than it had in a month, as the governor says he'll support more testing.

Lines are growing at coronavirus testing sites in South Florida and Gov. Ron DeSantis said that is a good thing.

And, in contrast to Trump's command to slow down testing to depress known infection numbers, DeSantis said he welcomed more testing.

"And now obviously because it's more prevalent in the news in particular, people want it, which is a good thing," DeSantis said at a news conference in Tampa. "So we are expanding capacity at our existing sites." 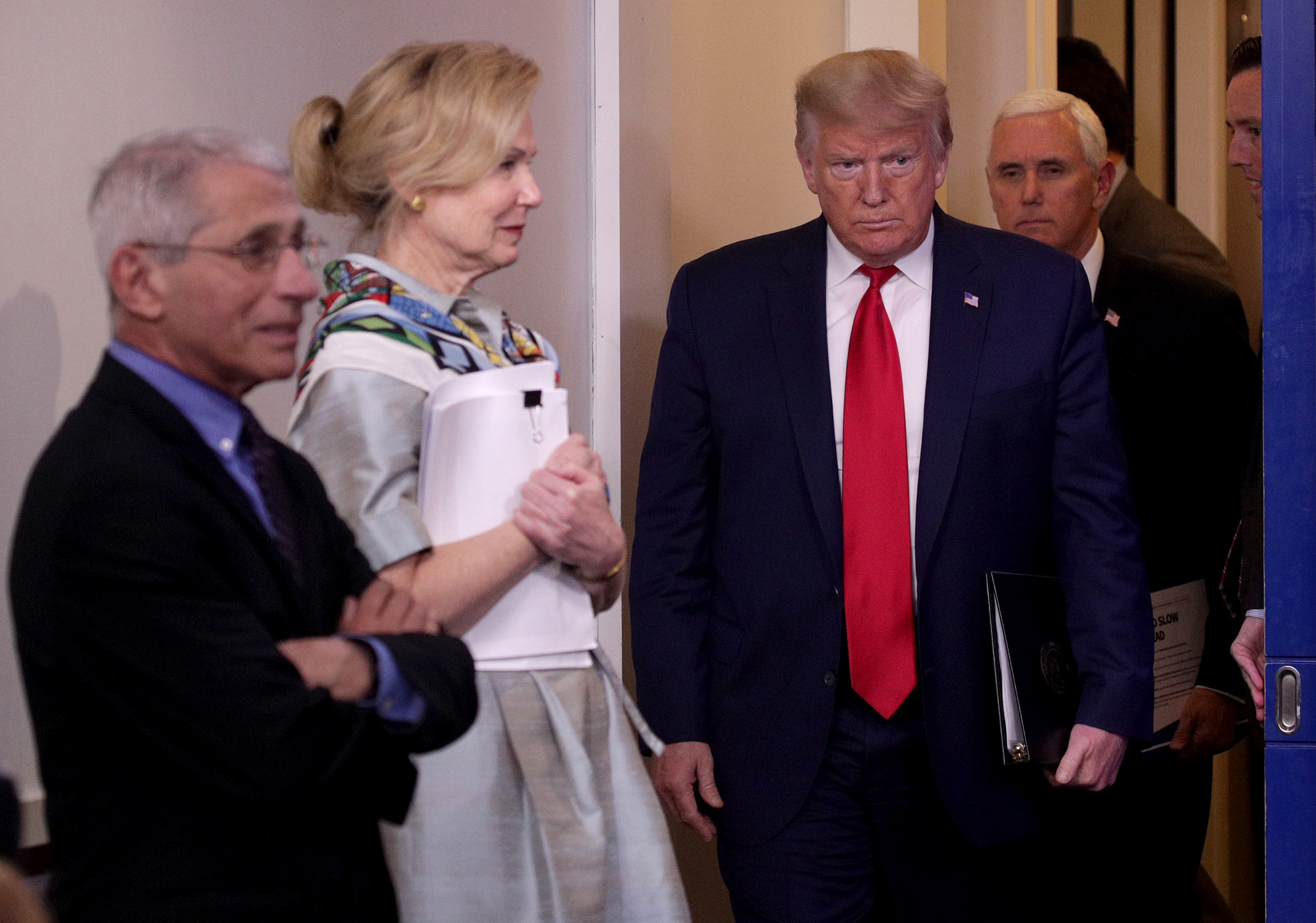 Trump Says Coronavirus Is ‘Going Away.' His Own Task Force Disagrees. 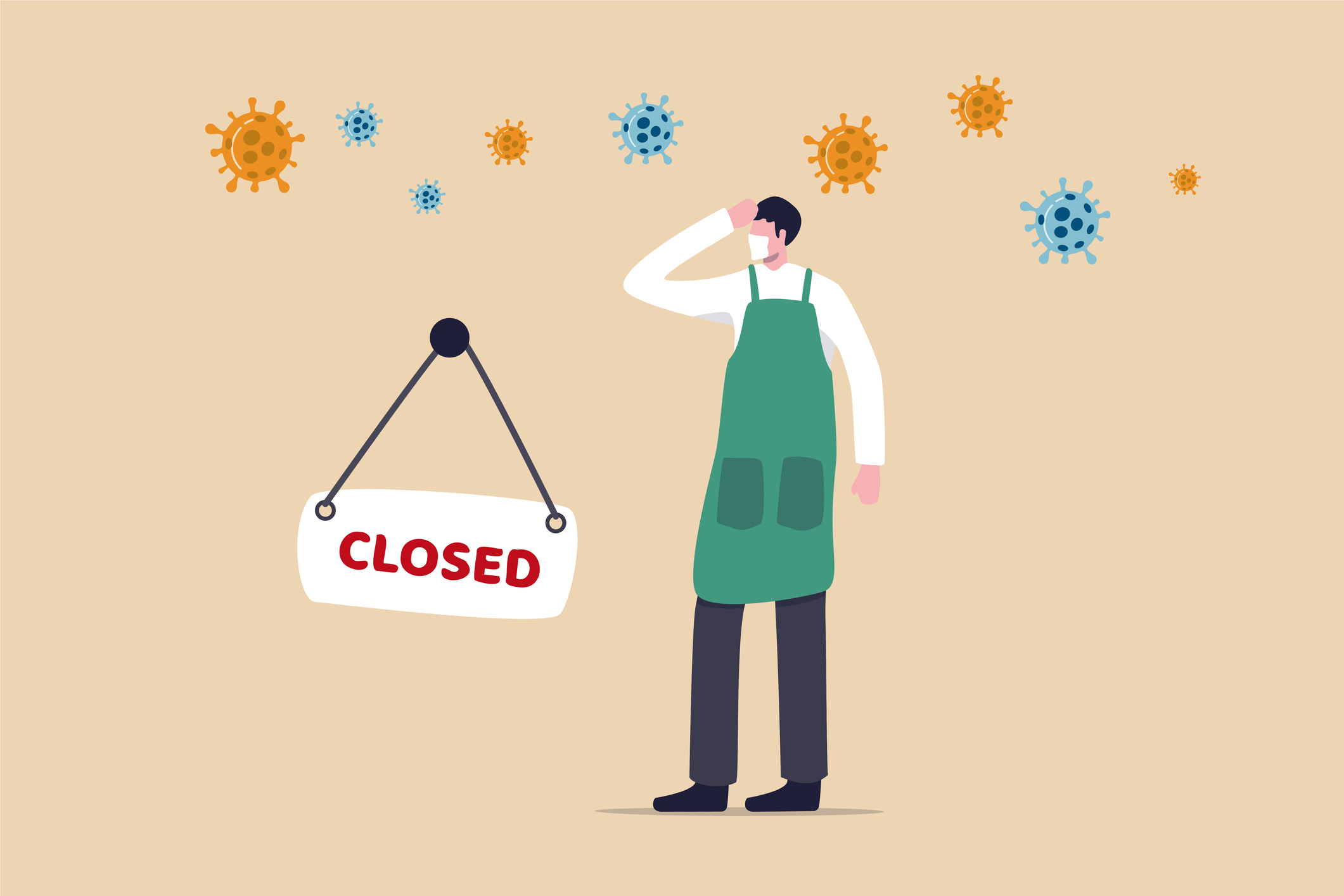 Has Your Small Business Been Impacted by COVID-19? We Want To Hear Your Stories

At the Hard Rock Stadium site, up to 400 people were waiting to be tested when the gates opened. Some would wait up to four and half hours to get the tests.

More than 5,000 new infections were reported Thursday for the second day in a row, but the share of tests that returned positives decreased significant, to 10% from 18%, as an unusually large number of negative tests were added to the state's figures.

In the past, the governor has said, private labs have dumped large numbers of negative test results on one day. Over the weeks, it appeared those dumps were reported on Saturdays, but this week the largest batch so far fell on Thursday.

Despite the resulting one-day dip in positivity rates, DeSantis said he was aware the upward trend was more worrisome.

"Keep in mind, you are are seeing infection, the positivity rate grow, which obviously you want to turn that in the other direction," he said. "Some of what you’re seeing, though, is that this is mass testing, regardless of symptoms."

While positivity rates trend up, deaths have so far remained stable, with a slight uptick this week.

More were announced in the last three days -- 154 -- than had been reported since the three days ending May 30.

But the deaths occur up to a month prior to being announced.

When the dates of deaths known so far are plotted, the numbers appear to be declining, but that is at least in part because of the delay in reporting the most recent COVID deaths.

The numbers of new deaths reported each day vary wildly, dipping on weekends. But a seven-day average of those numbers shows they remain fairly stable, averaging 38 additional reported deaths per day in the week ended Thursday, a slight increase from earlier in the month.