It was standing room only at the Fort Lauderdale commission meeting Tuesday where leaders are considering the regulation of retail sales of dogs and cats.

People who support retail pet sales, many of whom were wearing lime green shirts, along with those staunchly against such sales packed into the commission meeting to argue their side.

Currently, there are no stores selling dogs and cats in Fort Lauderdale, but those against the stores don't want that to change. They're asking the city commission to pass an ordinance outlawing retail sales of dogs and cats within city limits.

"Absolutely no reason why puppies should be sold in pet stores, it should be much more regulated. It's just an anti-cruelty position," veterinarian Dr. Sharon Glass said. 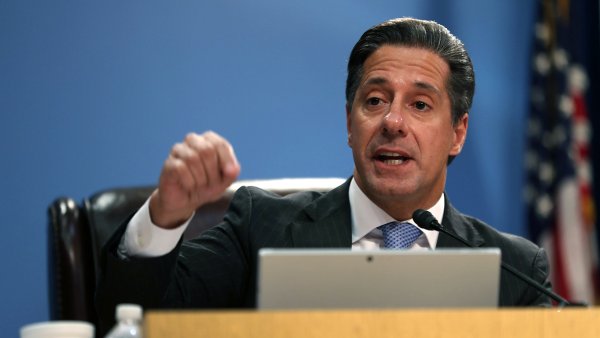 Commissioners are discussing the issue and allowing public comment. There are two more public hearings scheduled before an actual vote would take place, possibly in the next few months.