Miami Marlins manager Ozzie Guillen began serving a five-game suspension Wednesday for his comments about Fidel Castro. Before the game, though, Guillen flew to Philadelphia to speak to his team and apologize for becoming such a huge distraction.

"He feels very sorry that he's not going to be here for five days," Marlins bench coach Joey Cora told MLB.com on Wednesday. "He really feels that he's let the team down because he's going to miss five days for something outside of the field."

Guillen has not spoken to the media since his Tuesday morning press conference at Marlins Park in Miami. According to MLB.com, Guillen left Citizens Bank Park in Philadelphia immediately after talking to his team. Cora will serve as interim manager while Guillen serves his suspension. 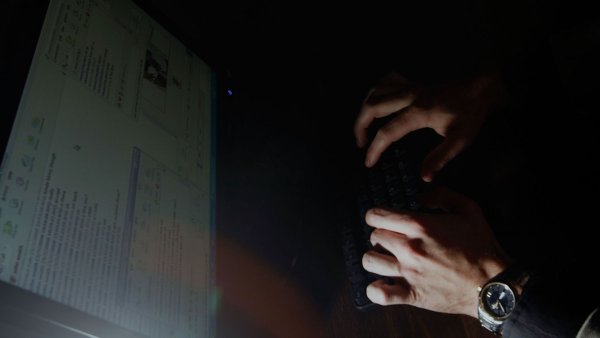 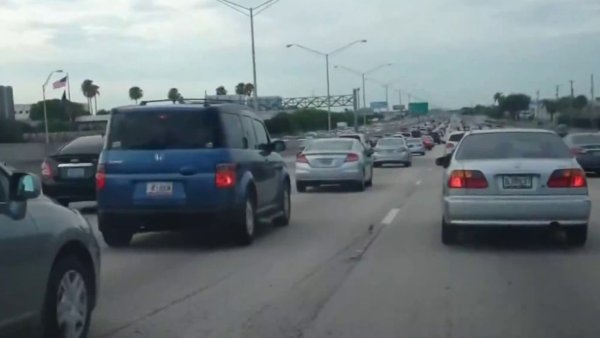 "He wants to be here, managing the team," Cora added. "We didn't go through all of Spring Training and all of the things we went through for him to miss five games. I think that's what hurts him the most with the players. As far as the players go, he's very sorry that he won't be here for five games."

It does not seem as if Guillen has lost any respect in his clubhouse, though. "You could see that he was very sincere in his apology," Marlins first baseman (and the team's only Cuban American player) Gaby Sanchez said on Tuesday. "It was good to see him out there apologizing and trying to set everything straight on what he said and what it was about."

"We're just going to go out and play baseball," he added. "I think that's what he wants us to do, and that's what we're going to do."

Catcher John Buck said "I don't think [Guillen] intended to hurt anybody" with his comments. "I feel like he doesn't need to really apologize to me," he continued, "but I'm not Cuban, I don't know how it feels to have that looming over your family."

According to Cora, Guillen was direct and sincere with his players. "He knew exactly what he wanted to say," Cora told MLB.com. "He talked from the heart."

Guillen will rejoin the team on Tuesday, when the Marlins begin a three-game series against the Chicago Cubs at Marlins Park.