The patient, a 67-year-old man, was in isolation Sunday night, The Florida Department of Health tweeted

Florida health officials announced a third positive case of the novel coronavirus in Broward County Sunday evening, and said the person is related to Port Everglades.

The patient, a 67-year-old man, was in isolation Sunday night, The Florida Department of Health tweeted.

Health officials said the case is related to Port Everglades, making two of the three cases in the county related to the port.

The announcement marks the 17th case of COVID-19 that is linked to a Florida resident. Another non-Florida resident remained in isolation in the state as of Monday. 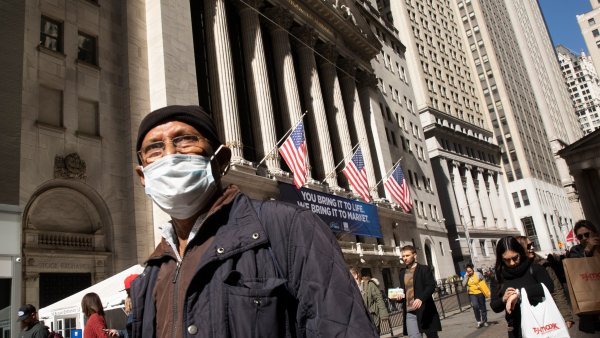 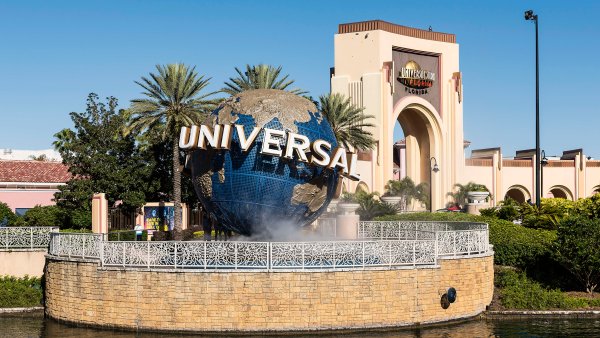 Among those cases were two other residents in Broward County, a 75-year-old man and a 65-year-old man who were isolated and will remain so until they no longer test positive, according to officials.

As of Monday, there were 115 state COVID-19 tests that were awaiting results, officials said. A total of 302 people were being monitored.

Also on Sunday, Palm Beach County Mayor Dave Kerner, and officials with the county and the Florida Department of Health, confirmed that a Pennsylvania person who attended a conference held at the Palm Beach County Convention Center in West Palm Beach on February 28 tested positive for the virus.

NBC affiliate WPTV-TV reports the individual was in Pennsylvania.

On Friday, health officials confirmed that two people had died of the virus in Florida.

The two deceased patients came from Santa Rosa County and Lee County, and both had returned from "international trips," the department said.

The state department of health was advising anyone who has traveled internationally to self-isolate for 14 days after returning to the U.S.