Here Are the 13 South Floridians Charged in the U.S. Capitol Riot

As the six-part committee hearings begin, the Department of Justice has charged over 225 people — 13 of them are from South Florida.

The January 6th Committee Hearings began last week as the nine-member panel tries to showcase how America's democracy was put at risk that day.

As the six-part hearings begin, the Department of Justice has charged over 225 people, including 13 from South Florida.

Here is a list of those suspects and a summary of their cases: 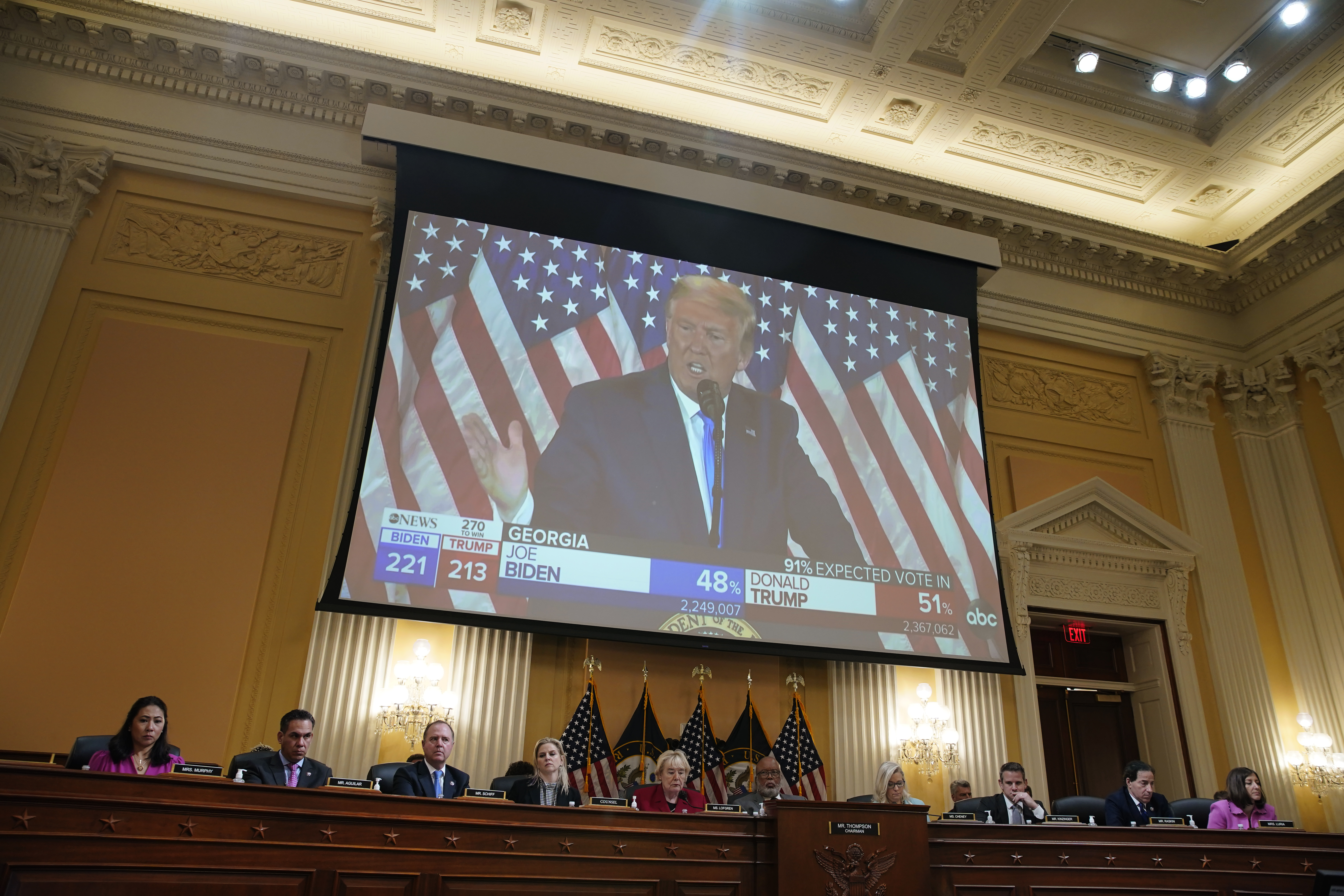 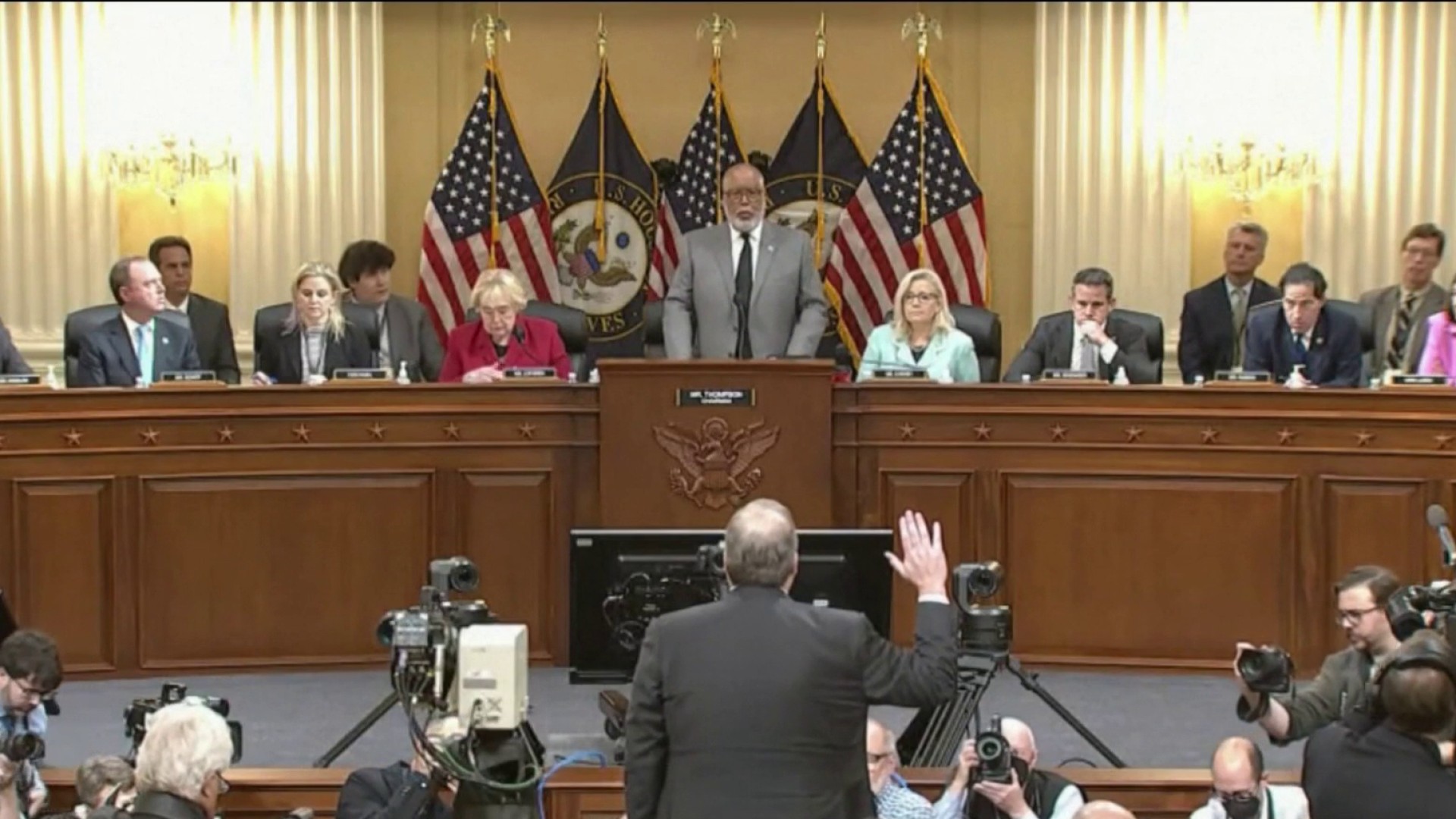