Hialeah Mayor Carlos Hernandez said he’s getting nowhere with Gov. Ron DeSantis when it comes to getting COVID-19 vaccine doses to his city, and he’s now reaching out to Senators Marco Rubio and Rick Scott as well as Congressman Mario Diaz-Balart.

In a recent letter to all three that Hernandez claims Hialeah has been neglected, saying the city hasn’t received a single dose of the vaccine from the state so far. 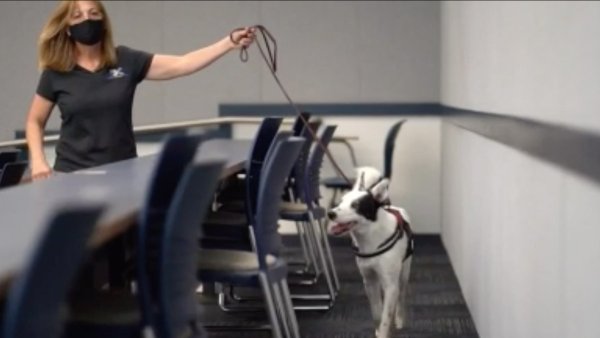 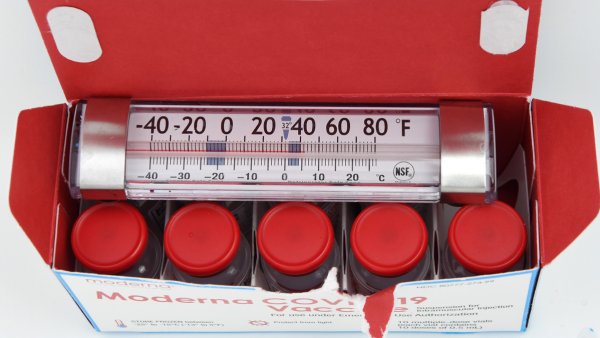 Florida Administering 99.8% of Vaccine Doses Without Issue; Over 3,300 Wasted: Dept. of Health

About 700 vaccines were administered to local seniors at a church in Hialeah and Leon Medical has been given some supply, but for a city of 230,000 people that was hit hard early in the pandemic, Hernandez says they are desperate for more.

The city says it is ready to administer vaccines to people at assisted living centers and other designated sites.

Hernandez accused DeSantis of focusing more attention on other parts of the state instead of South Florida.

“No communication and no help whatsoever from the governor or his office. Where are local elected politicians from the state to fight, not just for Hialeah, but Miami-Dade County?" Hernandez said.

But at a news conference Thursday afternoon, DeSantis said Hernandez's claims were "false," and said he has been working on vaccine distribution with state Sen. Manny Diaz, who represents the area.

"We have a great community in Hialeah and we want to be able to be helpful if you can, but we have not at the state said 'don't give it or give it to anyone,' we want everyone to be able to have access," DeSantis said at a news conference in Panama City.

DeSantis said he and Diaz have discussed a vaccination pod in Hialeah, but said a lot of the state's vaccines are already going to Miami-Dade and being distributed at Hard Rock Stadium and through Jackson Health System.

"Miami has had more shots than anybody in the state and we're gonna continue to do it," DeSantis said.

The city of Miami is receiving 10,500 vaccine doses weekly to vaccinate seniors. Hernandez hopes he can get a similar amount sent to his city.