Hillsborough County officials might have a location to move a Confederate monument.

County Commissioner Victor Crist told the Tampa Bay Times that a private cemetery has tentatively agreed to take the 106-year-old marble monument, called Memoria en Aeterna, which is located outside the old county courthouse in Tampa.

Commissioners voted 4-3 last month to keep the monument at its current location. Another vote will be held on Wednesday. 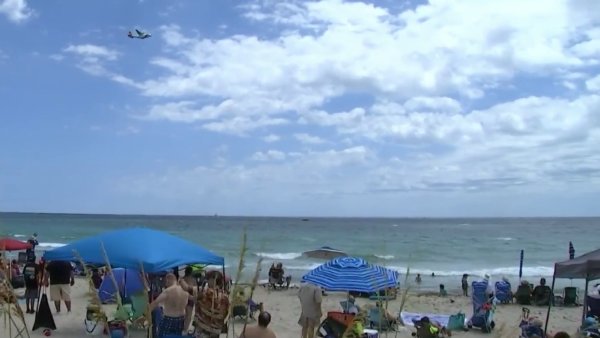 If commissioners change course on the monument, Tampa will join New Orleans and Orlando as cities that have removed Confederate statues.

Earlier this month, city commissioners in Hollywood, Florida, agreed to begin the process of changing the names of streets named after Confederate generals in the heart of an African-American neighborhood.