The crocodile was recently found at Lake Tarpon, 10 miles west of Tampa.

An 11-foot-long American Crocodile born in Homestead recently traveled the farthest distance ever documented for a crocodile to travel in Florida, theTampa Bay Times reported.

The crocodile was recently found at Lake Tarpon, 10 miles west of Tampa, and wildlife officials say he traveled all the way from the Turkey Point nuclear plant in Miami-Dade County, the report said.

He is believed to have traveled northward through canals and finally reaching about 350 miles around the southern tip of the state, the report said. 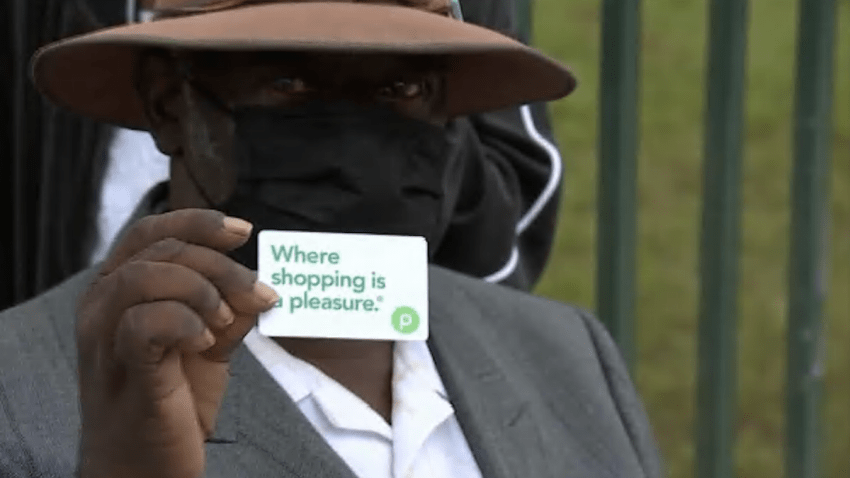 Wildlife officials are certain the crocodile came from Miami-Dade because of the marking it received at Turkey Point: clipped scutes, or armored tiles, on the tail. The clipping leaves a distinctive pattern that makes it easier to identify the crocodiles, the report said.

It is unknown how long this American crocodile has been traveling but a spokesman for the Florida Fish and Wildlife Conservation Commission said they had documented the crocodile since 2008 in Naples, North Pinellas, St. Petersburg and Tampa Bay, the report said.

It took hours for wildlife officials to capture the 700-pound crocodile. Then he was brought back to Homestead, where he was released on July 29, the report said.