Across the area Thursday, South Florida will take time to honor those who served our country during Veterans Day events.

The city of Weston held an event at the Weston YMCA in conjunction with the Broward Sheriff's Office and BSO Fire Rescue. An event also took place at the SouthCom headquarters in Doral.

Davie honored military personnel who served during an event at Fireman's Park while Tamarac unveiled the latest names on its Veterans Wall at Veterans' Memorial Park.

Nova Southeastern University held an event to honor its veterans while the city of Hialeah and its new Mayor, Esteban Bovo, held an event at Triangle Park. 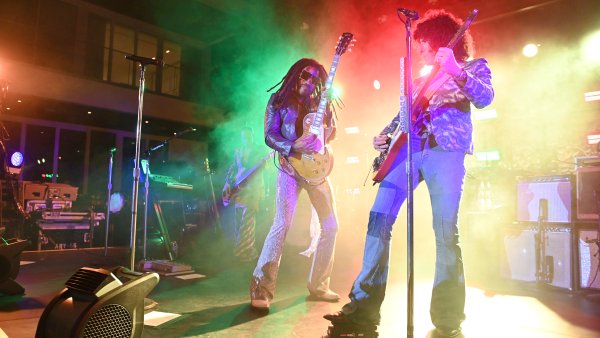 The city of Miami Beach saw the return of its Veterans Day parade and celebration along Ocean Drive at 5th Street.

Public schools in both Miami-Dade and Broward are closed Thursday along with both federal and county offices and courts. Post offices are also closed while most transit services, including Tri-Rail, will continue normal services.