A Miami federal judge could order 1.1 million bitcoins to be split in half — a move that would rock the crypto market.

When Bitcoin was launched in 2009, a single bitcoin was priced at less than a tenth of a penny ($0.0008) — now one bitcoin is worth well over $50,000. Imagine having created bitcoin, and the fortune that would belong to you — well, one man claims he did and now the family of another man says he wasn’t alone in doing so, and it’s turned into a trial playing out right here in Miami.

It’s being called bitcoin’s trial of the century, and ultimately this multi-billion dollar case is about whether or not the man who claims to have founded bitcoin had a partner. A Miami federal judge could order 1.1 million bitcoins to be split in half — a move that would rock the crypto market.

“It’s many hundreds, thousands of wallets containing 1.1 million bitcoin that have never moved that were mined by Satoshi Nakamoto,” said Kurt Wuckert Jr., a Bitcoin historian of CoinGeek.

In the crypto world, Satoshi Nakamoto is the pseudonym used by the person, or people, who created bitcoin back in the late 2000s. Satoshi is estimated to hold up to 20% of all bitcoins and is thought to have written and published bitcoin’s white paper — the original plan and protocol for cryptocurrency. But the identity behind Satoshi is shrouded in mystery.

“We have this inventor and we don’t know who they are. We can’t find the ID of this person who is sitting on a mountain of gold,” said Chris Cannucciari, the director of an upcoming documentary, "The Search for Satoshi." 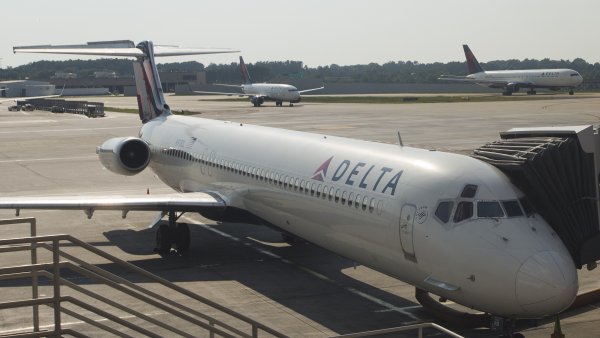 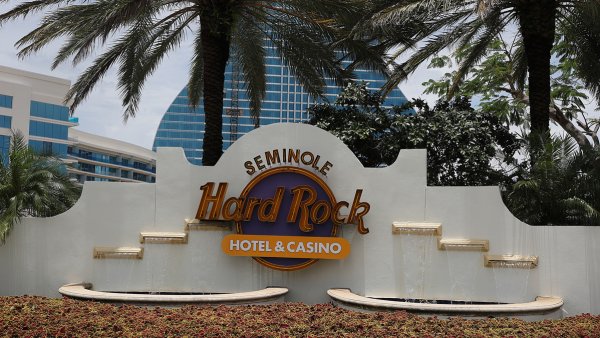 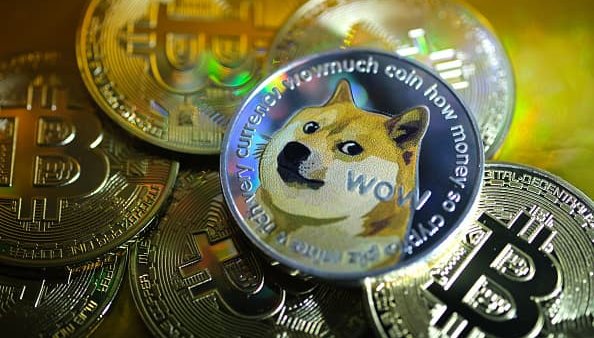 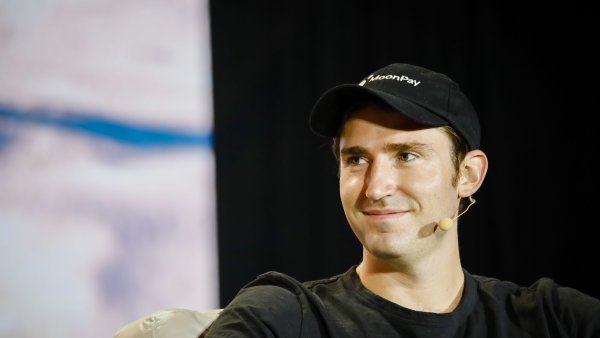 While many have claimed to be Satoshi, none have been as adamant in trying to prove it as Craig Steven Wright, a computer scientist from Australia who says he’s Satoshi Nakamoto.

"There’s a lot of potential possibilities for him to be Satoshi,” Cannuciari said. “There hasn’t been concrete evidence he is Satoshi, but he was at the scene of the crime, you could say.”

If Wright is the creator of bitcoin, some say he wasn’t alone in doing so. Family members of the late David Kleiman — a computer scientist from Palm Beach County who died back in 2013 — say Kleiman developed bitcoin with Wright and have taken Wright to court over the matter, suing for half of Satoshi Nakamoto’s bitcoins.

"The fundamental problem is there is no indication that the two men had any written agreement partnership to mine bitcoin,” said Andres Rivero, Wright’s defense attorney.

Ira Kleiman, David’s brother, is behind the lawsuit.

“Ira Kleiman is looking for a pot of gold and he’s not going to find it here,” Rivero said.

“Wright’s claimed to have more money than nation states – telling an audience in Rwanda that ‘I’ve got more money than your country.’ The Plaintiffs’ case – supported by a emails, testimony, documents, and multiple admissions from the Defendant himself – is that he obtained half of that wealth by stealing it from his dead best friend’s estate; he should not be permitted to keep it.”

In court, Kleiman's team has presented emails that they say prove the two were partners in bitcoin, but Wright’s defense says while the two were dear friends and did collaborate in other projects, Wright is the sole creator of bitcoin.

“There’s a lot on the line for both sides,” Cannucciari said. “The big tobacco case settled in the hundreds of millions, this is in the tens of billions. That would be significant.”

If a judge orders the bitcoins to be split in half, and Wright actually moves them, experts say the skyrocketing price of bitcoin could plummet.

"The second a coin moves, it proves your coins are not safe," Wuckhert said. "It would be the largest crash in bitcoin history."

The case, which is being heard at federal court in downtown Miami, is expected to wrap up before Thanksgiving.