The scene of his tragic shooting death has now been converted to a makeshift memorial.

Officer Yandy Chirino was only about four and a half years into his career with the Hollywood Police Department at the time of his murder Sunday in the Emerald Hills neighborhood.

The scene of his tragic shooting death, just outside of Mara Berman Giulianti park, has now been converted to a makeshift memorial.

Hundreds of people gathered at the park Thursday for a vigil to pay their respects and support the family he left behind. 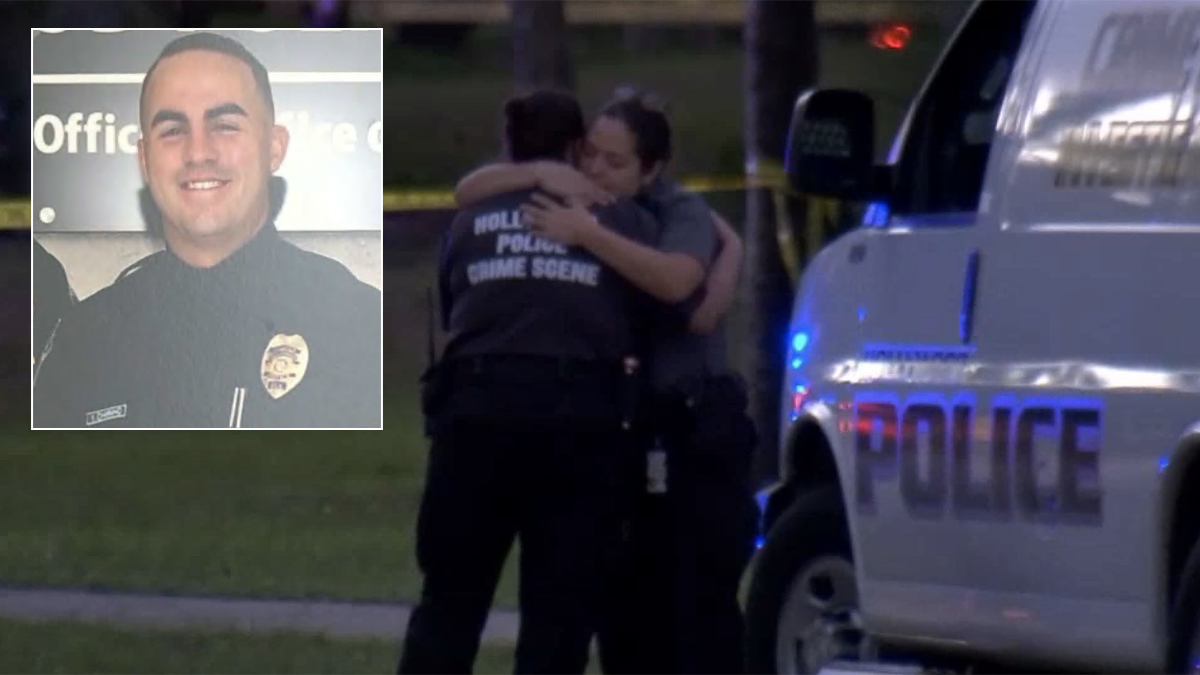 Hollywood Police Officer Shot and Killed During Altercation With Suspect 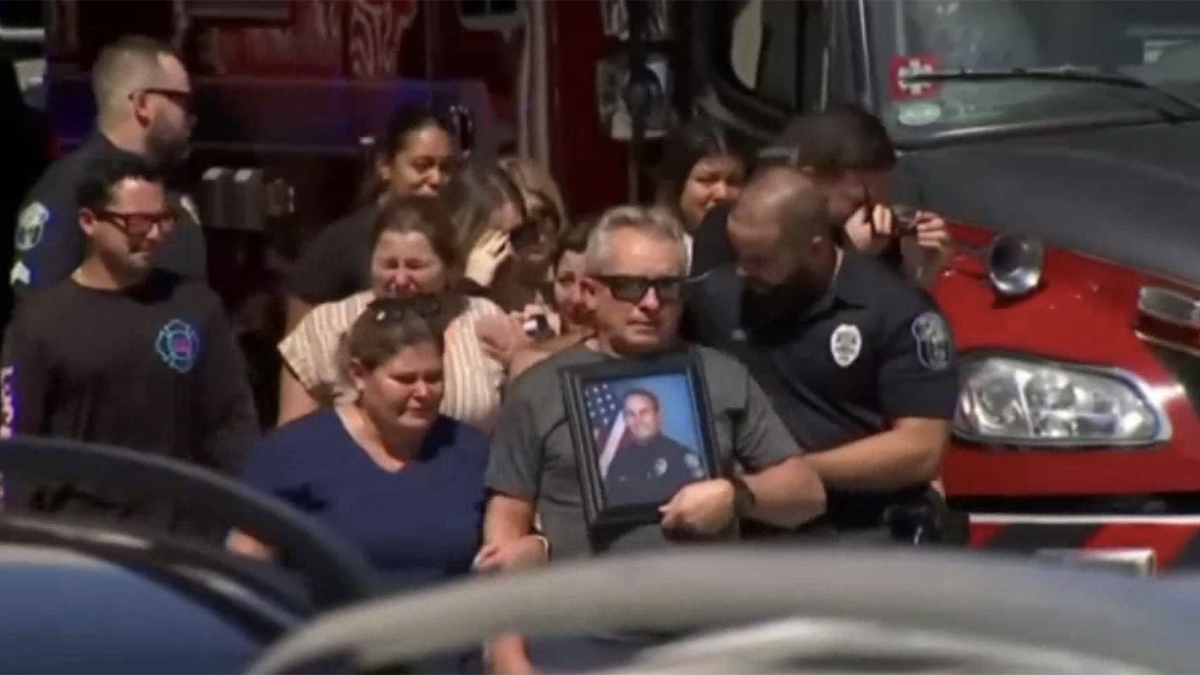 Officer Chirino was remembered as not only an adventurous lover of life — as seen on his YouTube channel — but a beloved protector.

“These are the people who take care of us, and he was doing his job trying to make sure that we’re all safe, and he lost his life doing it,” said Emerald Hills neighbor Judy Schultz.

Young Israel of Hollywood organized the vigil in Emerald Hills. Many who live in the tight-knit community are of the Jewish faith.

“Tonight is an opportunity for prayer and for solidarity, we’re going to express our condolences to the family,” said Rabbi Yosef Weinstock of Young Israel of Hollywood.

As the community mourns the loss of Officer Chirino, investigators hope someone can identify two cars that appeared on surveillance video in the neighborhood from the night of the shooting.

Police say there may have been witnesses in the cars in the neighborhood when investigators say Officer Chirino was shot and killed by 18-year-old Jason Banegas.

Chirino was the first officer to make contact with Banegas after calls of a suspicious person on a bike was going from house to house, trying to break into cars.

The teen suspect told investigators he was trying to shoot and kill himself with the stolen gun he pulled out as Officer Chirino tried to arrest him during a struggle.