‘I Just Ducked': Woman Was Driving in Front of UPS Truck During Shootout in Miramar

A woman who was in her car at a busy intersection in Miramar spoke to NBC 6 about what she witnessed during the shootout that eventually left four people dead.

Lismary Cedeno was driving to meet a friend Thursday afternoon when she suddenly got caught in a hail of gunfire.

"The last thing I remember seeing is there was a cop to my left, and I see him and he has his gun drawn and he’s shooting, and I just hear all of it in the back," the 26-year-old recalled. "And the first thing I thought was, 'It’s going to go through my windshield,' so I just ducked."

Aerial footage from Chopper 6 shows Cedeno's red Honda just inches away from the UPS truck, which was hijacked by two robbery suspects who also kidnapped the driver.

"We were just like sitting ducks, and I was just looking for the biggest maneuver to get out of there as fast as possible," she said.

Cedeno managed to film some footage on her cellphone, not knowing then that she was just a witness to the end of a high-speed chase that would eventually leave four people dead, including the 27-year-old UPS driver who was on the job when he got abducted and a 70-year-old bystander on his way home from work.

"I've never heard that many gunshots in my life," she said. "I don’t think I’ll ever forget those noises, those ricochets, and that feeling of, what do you do? What do you do?"

Eventually, Cedeno was able to make it out of the traffic jam. Chopper 6 footage shows her speeding away before the shooting escalated.

She later realized her Honda was struck by bullets several times. It's now being used as evidence as detectives investigate several related crime scenes across South Florida.

"When they started shooting, I could have been right next to them," Cedeno said. "They stopped right before. I guess it just wasn't my time to go." 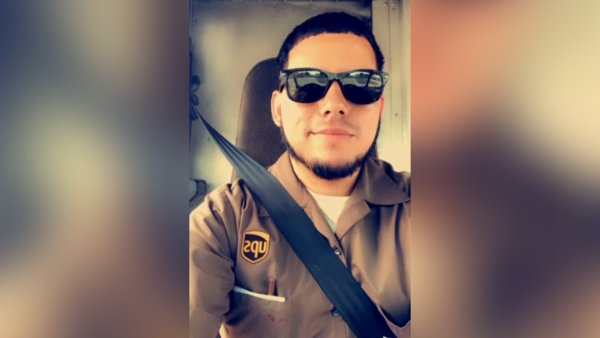 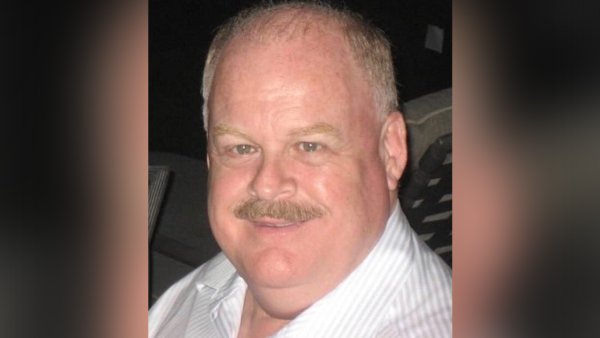 ‘A Good Man': Bystander Killed in Shootout Identified as 70-Year-Old