‘I Pray for Forgiveness Every Day': Mother of Teen Murder Suspect Apologizes to Victim's Family

“I just want to let the Barbosa family know that we apologize for this tragedy,” Henry said.

It’s the first time she’s spoken out publicly since her son, 15-year-old Henry Lewis III, was charged with murder.

A teen was charged as an adult in the killing of a real estate agent. NBC 6's Kim Wynne reports

“My family and I pray for forgiveness each day for the loss that the family has suffered,” she said.

Her son is charged with first-degree murder with a firearm for allegedly robbing and killing 37-year-old Stefano Barbosa, a real estate agent.

The teen then forced Barbosa into his car, made him drive to an ATM at gunpoint, and take out $1,000, according to court documents.

The documents state the teen shot the victim in the chest while in the car.

Henry says she was lost for words when she found out what her son had been charged with.

“What they explained to me, it just really wasn’t, I wasn’t able to receive it,” she said.

The mother wouldn’t comment on her son’s charges or the case directly, instead only offering her condolences. 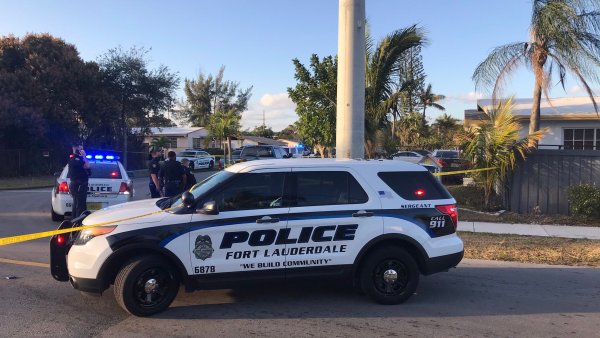 The teen has pleaded not guilty to the charges.

Henry says her son has struggled with mental health. Those issues came up during a hearing Thursday to see if Lewis is fit to stand trial.

As the victim’s family seeks justice, Henry is hoping they’ll accept her apology.

“I’ll be praying for them, you know, and that they’ll forever be in my prayers,” she said.

NBC 6 reached out to the Barbosa family for a response to the mother’s apology. The family has chosen not to comment.

We also reached out to the state attorney’s office for a reaction. They also did not issue a statement.