‘I Voted for a Guy Named Trump': President Casts His Ballot in West Palm Beach Library

President Donald Trump has cast his ballot Saturday morning in West Palm Beach, and he tells reporters afterward: “I voted for a guy named Trump.”

West Palm Beach is near his private Mar-a-Lago club. He used to vote in New York but changed his residency to Florida last year.

There were several hundred supporters gathered with flags and signs outside the Palm Beach County Library, where he voted. And there were chants of “Four more years.”

The president wore a mask while voting but he took it off as he approached reporters afterward in the building.

He called it “a very secure vote. Much more secure than when you send in a ballot, I can tell you that.” 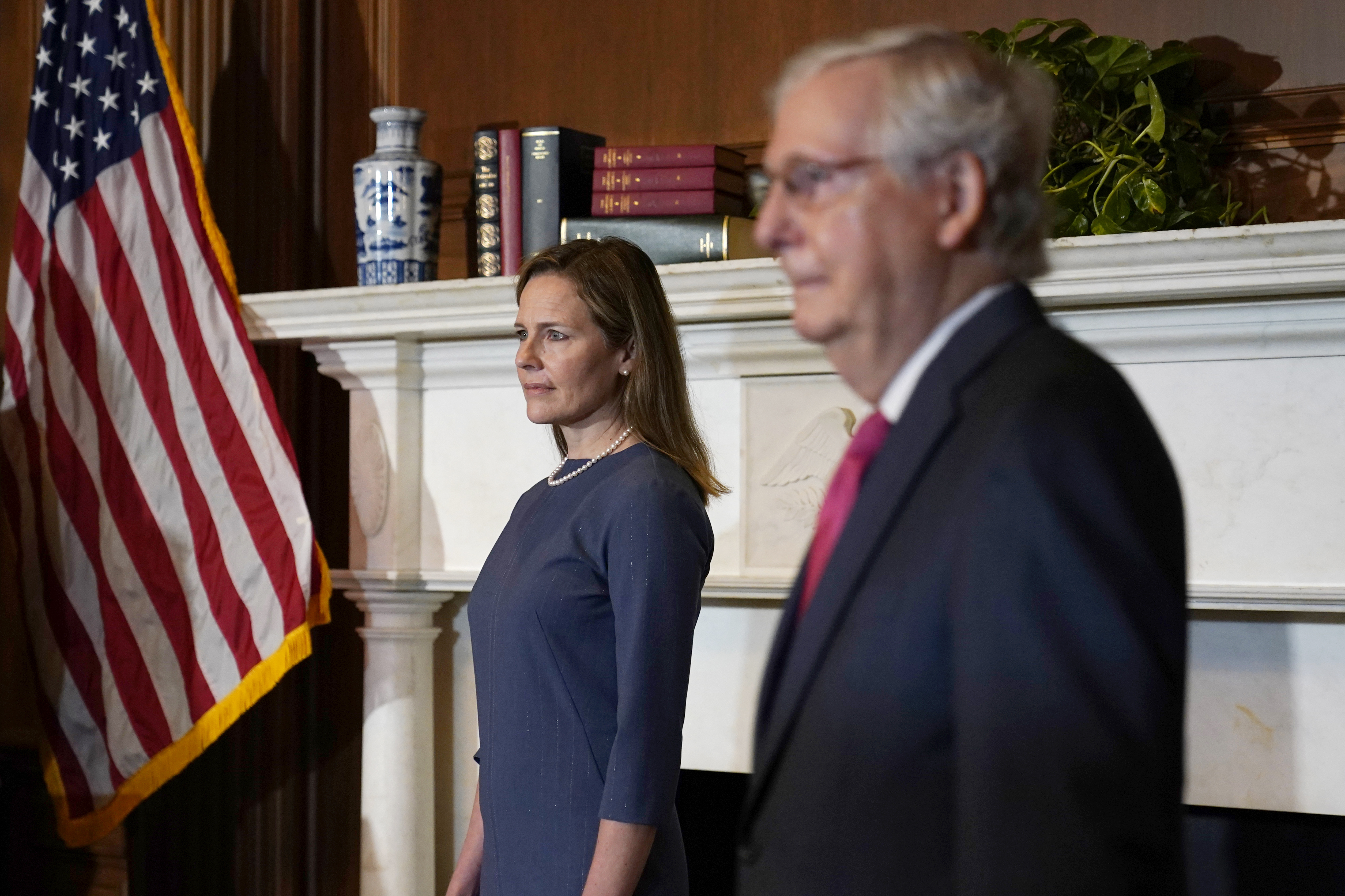 Democrat Joe Biden hasn't voted yet and it likely to do so in person in Delaware on Election Day, Nov. 3. Delaware doesn't offer early, in-person voting like Florida.

Trump said at a Florida rally on Friday that he likes being able to vote in person. “I’m old fashioned, I guess,” he said.

The president has a busy Saturday, with rallies scheduled in North Carolina, Ohio and Wisconsin.

With just 10 days to go, Trump and Biden are pleading with their supporters to help them turn out support, particularly in several key states.

With voting already underway in the 2020 election, some people are still trying to figure out how to cast their ballot. We're talking about how to make sure your vote counts, what's at stake in the election, and the issues important to our community

“To continue our movement. I am going to rely on you. Get out and vote,” Trump told supporters in Florida on Friday. “Vote early. Bring your friends, your family, your neighbors, your co-workers. Even grab your boss and say: ‘Come on, boss. You got to vote.’”

Former President Barack Obama will hold a drive-in car rally in North Miami on Saturday, the Biden campaign announced. No other details about the event were released.