Here are some of this past week's top stories from NBC 6 News:

Four people are facing charges after police said they found a "criminal factory" inside a home in southwest Miami-Dade where cops seized guns, drugs and other fraudulent items.

The bust happened at a home on Southwest 244th Terrace that Miami-Dade Police were watching after receiving reports that drugs were inside. After executing a search warrant, officials said they realized it was much more than a narcotics investigation.

Arrested in the bust were Guillermo Home, 24, Raymond Home, 22, Suset Rodriguez, 22, and Marta Roenicke, 67. They face charges that include check forgery, unlawful possession of identities, possession of marijuana and controlled substances, and using a firearm while committing a felony. 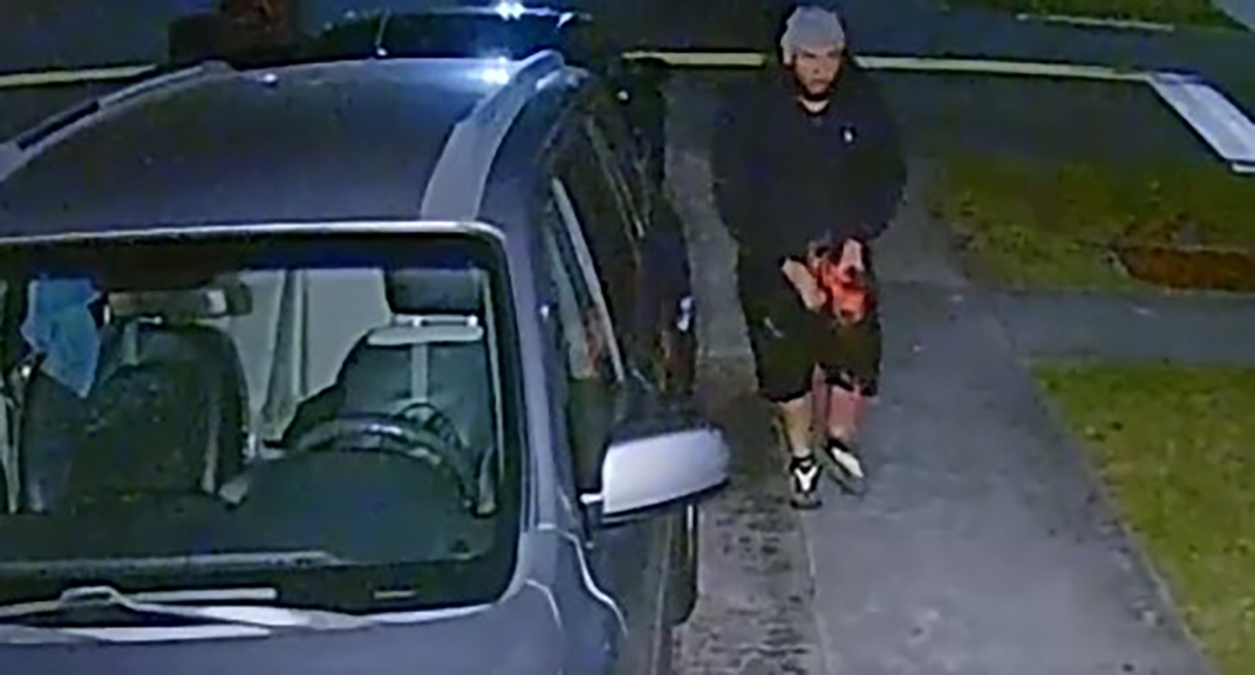 Caught on Camera 49 mins ago 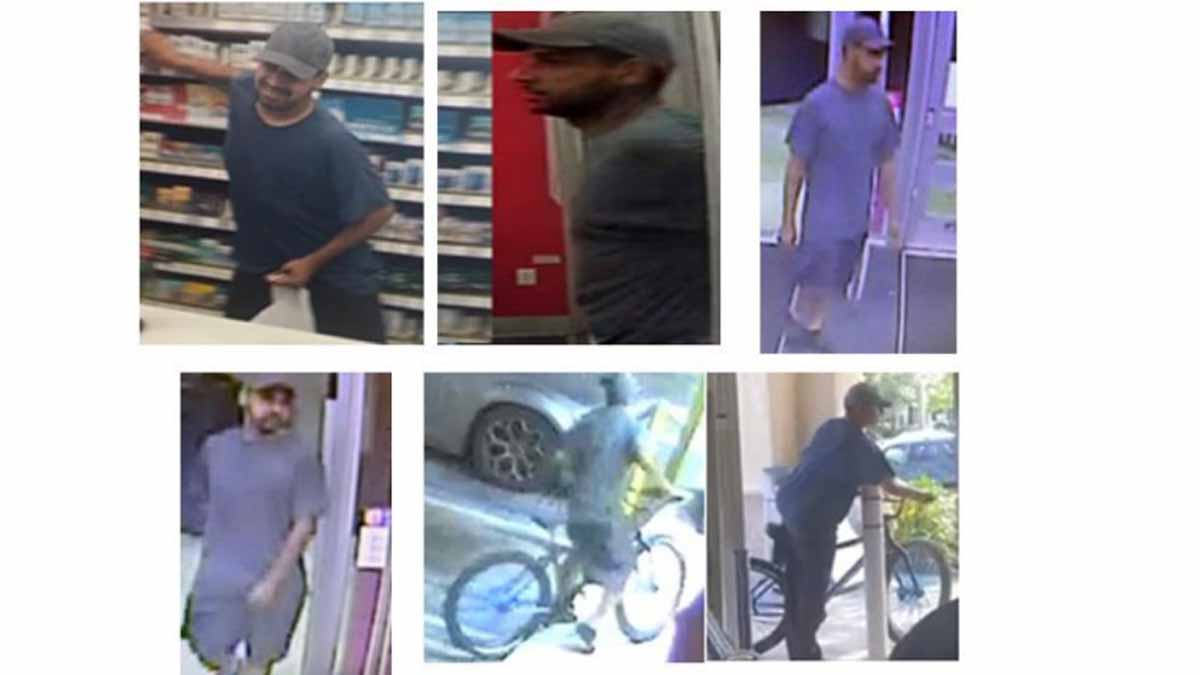 Superintendent Dr. Vickie Cartwright announced the new policy in a video message on Twitter Wednesday night, and held a news conference Thursday to discuss the details.

Cartwright said a couple of schools a day will be chosen, and within those schools a few classrooms identified at random. Every child in those classrooms, along with their backpacks, will be wanded with handheld metal detectors.

An Opa-locka Police sergeant is filing a lawsuit against the city that claims he’s been retaliated against for bringing to light what he says is the mismanagement of the department. NBC 6's Willard Shepard reports

An Opa-locka sergeant who has been in the news before is taking legal action against the city and its former police chief.

In a lawsuit filed earlier this week, Opa-locka Sergeant Sergio Perez claims he’s been retaliated against for bringing to light what he says is the mismanagement of the department.

In an exclusive interview with NBC 6, Perez said that —despite being under the microscope before — he has done his best to help residents since his hiring in 2008. NBC 6 spoke with Perez over the phone Wednesday because he is on medical leave from the department and couldn’t leave his home. Click here for what he had to say in a report from NBC 6 investigator Willard Shepard you'll see Only on 6.

A restaurant owner says a shipping container filled with some $200,000 worth of items for a new restaurant was stolen from a warehouse in Miami. NBC 6's Ryan Nelson reports

A restaurateur is offering a hefty reward after a shipping container filled with $200,000 worth of items for a new eatery was stolen from a warehouse in Miami over the weekend.

Kevin Aoki, the CEO of AOKI Group Restaurant Management and founder of Doraku Sushi, told NBC 6 the shipping container was stolen from his warehouse at 2081 NW 7th Ave. at about 11:55 p.m. Saturday.

“I can't tell you the feeling that I have that when that happened,” Aoki said. Aoki says the shipping container was packed with restaurant equipment, motorcycles, and Japanese relics, carrying a combined value of more than $200,000.

A South Florida realtor who happens to have the same name as a Russian diplomat's daughter says she's been getting harassed since the war in Ukraine. NBC 6's Julie Leonardi reports

A South Florida realtor who happens to have the same name as a Russian diplomat's daughter says she's been getting harassed since the war in Ukraine.

North Bay Village-based realtor Ekaterina Lavrov is not the daughter of Sergey Lavrov. Since the war, she's been getting threatening calls and texts and messages on social media.

"I'm afraid ... I started freaking out, I cried yesterday and I feel like I need to look over my shoulder and see what’s going on," Lavrov said.

She says people have gotten a hold of her personal information — including her address and phone number — and have been posting it online, claiming she isn’t who she says she is. It’s gotten so bad, Lavrov is worried about her and her family's safety.

After placing an ad about train travel, a blogger got a message from Facebook stating her page was “unpublished” because her page goes against the site’s Community Standards on Child Sexual Exploitation. NBC 6's Sasha Jones reports

Talek Nantes said it has taken her six years to build her travel brand using social media sites to advertise her blog, books and travel tours.

“It is my main source of income,” Nantes said. But in February, her social media accounts were disabled. “All of my customers, everything, my entire business life is in those accounts,” Nantes said.

Nantes said after placing an ad about train travel she got a message from Facebook stating her page was “unpublished” because her page goes against the site’s Community Standards on Child Sexual Exploitation. Her Instagram account, which is also linked to her Facebook page, went down too.

Click here to see how it got fixed in a report from NBC 6 consumer investigator Sasha Jones.