Local community leaders, doctors and scientists discuss the growing challenges of the sweltering heat in South Florida caused by climate change, and how underserved communities are disproportionately impacted. 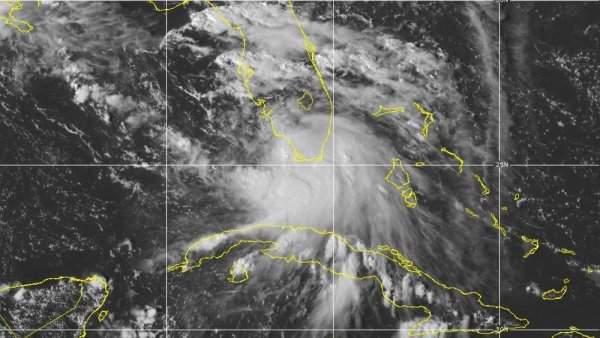 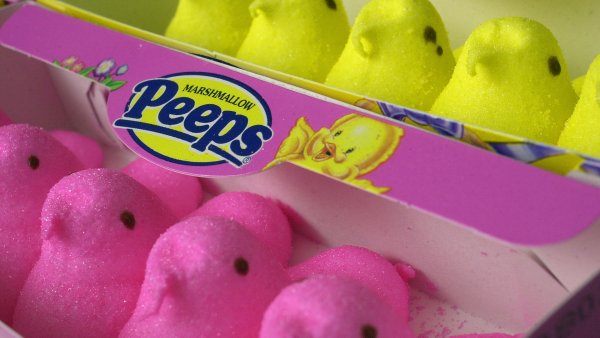 In early August, videos showing hundreds of dead fish washing up near the Venetian Causeway in Miami began circulating online.

The fish were coming from the area's most iconic body of water, Biscayne Bay.

Preliminary investigations found that a combination of low oxygen levels in parts of the water, along with high water temperatures caused the week-long fish kill.

However, scientists say the tidal wave of dead fish was a symptom of a larger issue the bay has been experiencing for decades.

For years, scientists have been claiming that Biscayne Bay has reached its "tipping point."

The Broward Sheriff's Office will once again be using an audio detection system that uses a network of sensors to detect gunshots fired across the county.

BSO announced Thursday that they're partnering with ShotSpotter as part of a three-year program.

The system will be used in an area of unincorporated Central Broward where there's a high volume of calls for service related to gunfire, officials said.

“The top priorities of the BSO ShotSpotter Initiative are to save lives, prevent violent crimes from occurring and arrest people committing crimes, specifically with firearms,” Sheriff Gregory Tony said in a statement. “This is an important step in our multi-layered, comprehensive approach to protect the communities we serve by reducing violence."

The Broward Sheriff’s Office will once again be using an audio detection system that uses a network of sensors to detect gunshots fired across the county.

A Miami-Dade County jail is facing potential legal action after two transgender women said they were mistreated and humiliated at the jail following their arrests at a Black Lives Matter rally.

Cellphone video from July shows Viola with their friends at the protest.

“Initially I think we can all say it was a very inspiring experience," Viola said. "Even through the rain, we were chanting, screaming our lungs out."

A Miami-Dade County jail is facing potential legal action after two transgender women said they were mistreated and humiliated at the jail following their arrests at a Black Lives Matter rally. NBC 6's Jamie Guirola reports.

An employee from the Broward Sheriff's Office has died after testing positive for COVID-19, officials confirmed over the weekend.

Pamela Ford died on Friday, Sept. 4. She was the community programs supervision specialist at the department, officials said.

"She will be greatly missed," they wrote on Twitter.

Pamela Ford, 56, a Broward county probation officer, died less than a month after she was diagnosed with coronavirus. NBC 6's Derrick Lewis reports.