The race for Miami-Dade mayor will be one of the most expensive in modern memory.

The NBC 6 Investigators estimate another $2-$3 million are involved in the race through “dark money” groups and a complex shell game of state political committees. 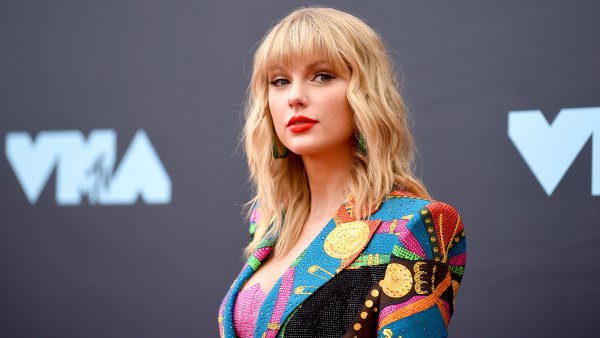 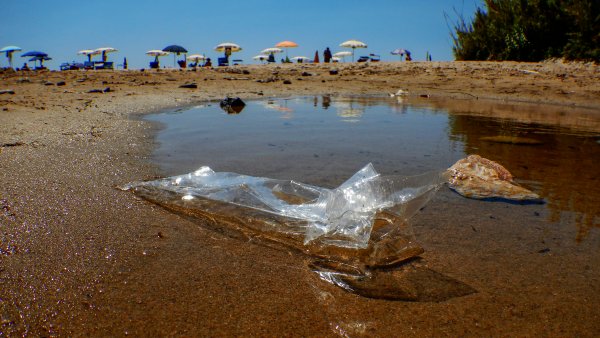 The physical toll of the pandemic has been apparent in caseloads, hospitalizations and death counts. But the toll it is taking in mental health is not always as obvious.

A new survey by the Centers for Disease Control and Prevention brings that into stark relief.

"The CDC study was a kick in the gut," said Chad Poppell, secretary of Florida's Department of Children and Families. "When you start to think of a group of young folks, 18 to 24, and 25% of them have thought about death by suicide in the last 30 days -- that is unbelievable."

Dr. Andrea Klemes speaks on the impact COVID-19 has had on mental and emotional health struggles during the pandemic.

Officials with U.S. Customs and Border Protection and the U.S. Fish and Wildlife Service displayed the shells found in the recent bust at a news conference Thursday.

"These actual turtle shells were in transit to Miami from the Caribbean, going into Asia," CBP's Robert Del Toro said.

A mother is now suing Key West police as body camera footage emerged showing her then 8-year-old son getting handcuffed by officers at school back in 2018.

"My son has a disability and the authorities tried to make him a criminal, only being 8 years old," Digennaro said.

ew footage has surfaced of a 2018 incident in which an 8-year-old boy was handcuffed by Key West Police officers. NBC 6's Jamie Guirola reports.

Miami-Dade County Public Schools officials have released a guide to help parents navigate the upcoming school year, as the coronavirus outbreak in South Florida continues to cause uncertainty about when in-person classes will resume.

The guide, titled Reopen SMART/Return SAFE: A Guide to the Reopening of Miami-Dade County Public Schools, was posted Monday to the schools' website. It lists important dates, resources and phone numbers, and also outlines county educators' plans for mitigating the effects of the pandemic.

"As we approach the first day of school, we understand the importance of ensuring everyone is empowered with the most accurate and timely information, including what changes to expect, who to call, and how to stay safe," a statement from Superintendent Alberto Carvalho reads.

Anais Grullon has some great items that will be perfect for that first day back, even if you are doing it virtually from home.