Pressure is growing to loosen economic restrictions in place in South Florida. The governor wants it, business owners say they need it, but the chair of epidemiology at Florida International University says: not so fast.

"Well, things have definitely gotten better, but we’re no where near where we were at the time we reopened at the beginning of the summer," said Dr. Mary Jo Trepka.

"We opened very rapidly and we saw a dramatic increase in the number of cases," she said. "So I think we need to be very, very careful or we're going to have the same situation again and we’ll have even more deaths."

On May 18, when Miami-Dade first moved to lift restrictions after largely shutting down during the first round of coronavirus, the positivity rate in the county was 5% and 37 people were dying each day statewide. 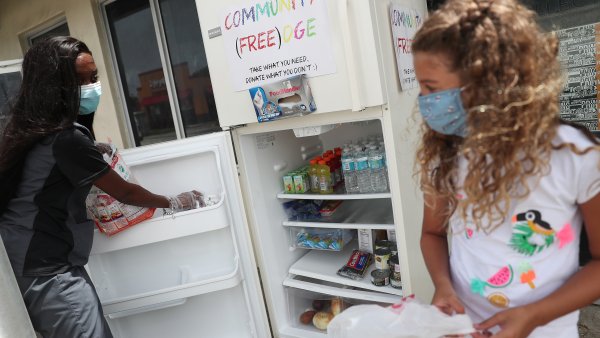 Miami ICU Nurse: I Have Never in My Life Seen So Many Deaths 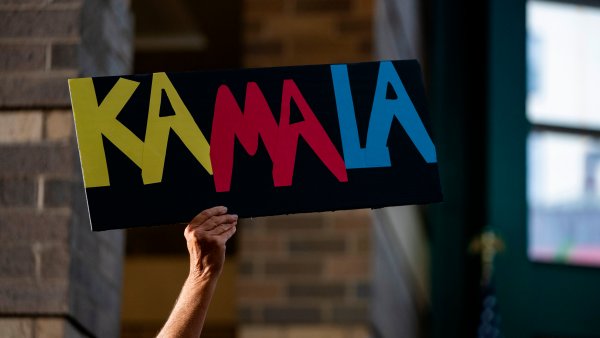 ‘Learning Pods' Attempt to Give Kids Structure During Distance Learning

Whether you call them learning pods or microschools, they are a national phenomenon and a direct response to dissatisfaction with distance learning.

Typically, parents get together to provide a group environment for their kids to work together, sometimes hiring a teacher to provide face-to-face instruction.

We visited an example of a learning pod in Hallandale Beach.

“We realized that if we all came together we could turn this space into a beautiful learning pod as we call it and it would be a really good environment for the kids,” said Anthony Adelson, one of the parents involved.

Whether you call them learning pods or microschools, they are a national phenomenon and a direct response to dissatisfaction with distance learning. NBC 6's Ari Odzer reports.

Months after a crash that killed a young boy on Valentine's Day in Homestead, the driver turned himself in Thursday afternoon.

Hanskabell Amargos, 42, was charged with vehicular homicide in the death of 2-year-old Anthony de Leon Rojo, according to the Florida Highway Patrol.

Amargos told NBC 6 back in February that he was test driving cars for his job at a dealership when he was cut off on US-1 and accidentally stepped on his accelerator and not the brakes.

Months after a deadly crash that killed a young boy on valentine's day, the driver responsible-- police say-- turned himself in. NBC 6's Jamie Guirola reports.

Man Gets Fired After Private Chat About Race Goes Public

Jonan Diaz says he didn’t agree with a friend’s Instagram story on racial inequality, so he replied to her via the social media site’s private messenger and it got heated.

“She took a screenshot of that conversation, went onto Twitter, she tagged AT&T and said I’m a racist person,” Jonan told NBC 6 Responds.

In that tweet, his friend Darsell Obrego wrote: “AT&T Do you condone #racist employees like Jonan Diaz who works for your company in Miami, FL? I have more screen shots of his harassment.”

It’s not uncommon these days to see friends arguing on social media about politics, race and even the pandemic. Many times, people take those arguments to a messenger app to keep them from being public but as one Miami man learned, the line between a private conversation and a public post is just a screenshot away.

Rebound: Behind the Scenes as Businesses Try to Bounce Back from the Pandemic

Forced to shutter their doors when COVID-19 hit, small businesses across America were faced with a tough question: "How do we survive?"

As shutdowns and restrictions continue to create hurdles for small business owners all over the country, there’s been no shortage of creativity. From a small local theater in New Hampshire streaming burlesque shows online, to a Brooklyn restaurant bringing back automat dining, to a bookstore in Philadelphia finding a voice through activism, we show you how six small businesses are bouncing back amid the growing coronavirus pandemic.

A pandemic. A social justice movement. A nationwide call for change. Small businesses in America are operating during unprecedented times - but they aren’t letting COVID-19 stop them. How are they doing it?