Why Food Prices Have Spiked During the Pandemic

If you have been to the grocery store lately, you may have noticed the price on some foods steadily rising during the pandemic.

Since February, the Federal Bureau of Economic Analysis has noted sharp increases in food prices. Beef and Veal are up 20.2%, eggs are up 10%, poultry is up 8.6% and pork is up 8.5%.

These increases can be attributed to COVID-19 infections at processing plants and protocols at those companies to limit employee exposure, which result in less supply. 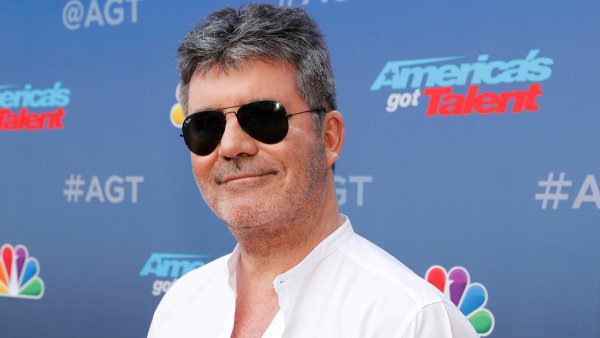 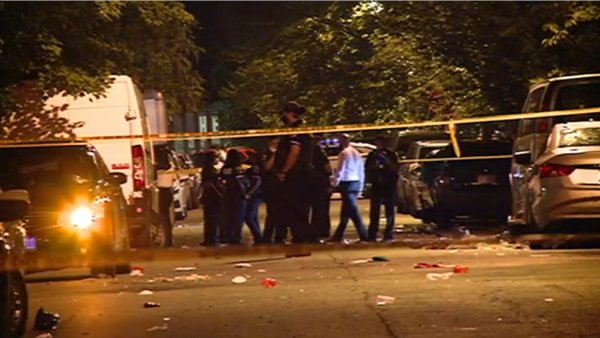 Environmental advocates are asking for the public's help after an "unprecedented fish kill event" has resulted in dozens of dead fish washing ashore, though the causes of the incident are still being investigated.

Earlier this week, videos surfaced of dead fish washing up in the shallow waters of Biscayne Bay. Advocates from the environmental group Miami Waterkeeper said that "fish kill impacts" have been seen from North Miami to Virginia Key so far.

Funeral homes are feeling the impact of COVID-19, as the number of people dying from virus-related causes in South Florida continues to rise.

Range Funeral Home in Miami has been around for decades, and its owner N. Patrick Range said now is one of the busiest times it’s ever had.

“It’s very difficult actually,” he said. “The adjustments that have had to be made, and the effect that they have.”

Before the pandemic, Range said his staff would see around seven families every week. Now, some weeks it’s up to 12.

Funeral homes are feeling the impact of COVID-19, as the number of people dying from virus-related causes in South Florida continues to rise. NBC 6's Derrick Lewis reports.

South Florida law enforcement officials announced Thursday the rescue of a 14-year-old girl who was allegedly being sold for sex by an underage male.

The 17-year-old boy is facing charges of human trafficking, renting space to be used for prostitution and contributing to the delinquency of a child.

Investigators say the boy took the victim to motels, where they "engaged in a sexual relationship." Later, he told the girl she could make $250 an hour for performing sexual acts with men.

NBC 6's Stephanie Bertini spoke to an advocate for human trafficking victims as a 17-year-old was arrested for selling a 14-year-old girl for sex.

The kitchen at Boia De, a restaurant based in Miami, was busy on a Tuesday afternoon. A special sandwich was on the menu for pick-up at no cost to the customer.

“It feel great to give back to the community,” said Chef and owner Alex Meyer.

He and his partner opened their small restaurant just over a year ago, and quickly business was booming, but the pandemic changed everything. Now, the business is doing what it can to keep everyone employed.

The financial toll of the pandemic has affected almost every kind of business. But a non-profit organization has figured out a way to help keep business flowing at local restaurants while helping feed those battling food insecurity. NBC 6's Stephanie Bertini reports