Pastor Killed in Shooting Near Flea Market in NW Miami-Dade

A South Florida pastor was the victim of a fatal shooting in northwest Miami-Dade Thursday afternoon.

The shots were fired near the Village Flea Market and Mall in the area of Northwest 27th Avenue and 79th Street in West Little River.

Miami-Dade Police said the victim, whose name wasn't released, was shot in the chest and taken to Jackson Memorial Hospital's Ryder Trauma Center, where he later died. 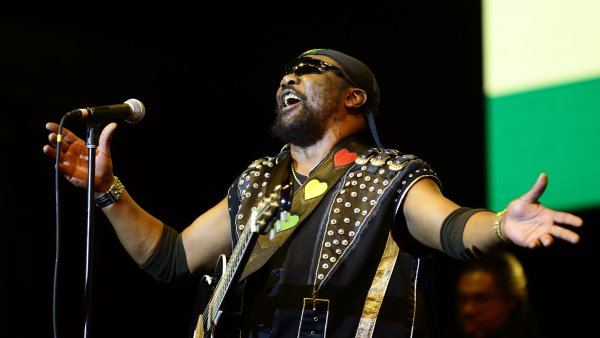 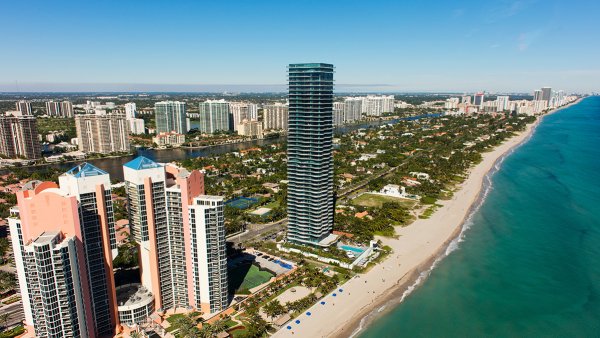 The City of Miami Beach says it is expecting higher than average king tides next week, bringing flooding to roadways across the area.

Starting next Wednesday, September 16th, king tide season begins - with early morning and sunny day flooding occurring for short period throughout the day. The event will last until September 22nd.

Environmental groups says the algae bloom is part of a biological loop connected to the recent fish kill in Biscayne Bay.

“I had to start filing for unemployment because I got laid off from my restaurant, so I had to file with New York because in 2019, I worked the majority of that year in New York state, not in Florida,” McCall explained.

He told NBC 6 he applied for benefits with the New York State Department of Labor and was approved for both state unemployment and Federal Pandemic Unemployment Assistance.

But soon after the deposit, his debit card stopped working. The account had been flagged for fraud.

A Broward couple says they waited months for their unemployment benefits but when the money was deposited, their bank flagged their account for fraud. NBC 6's Sasha Jones reports.

Weight Can Directly Impact Whether You'll See Complications From COVID-19

Recent studies have shown that obesity and COVID-19 are a bad combination.

According to an analysis recently published in Obesity Reviews, international researchers found individuals with obesity who contracted COVID-19 were 113% more likely to be hospitalized, 74% more at risk to be admitted to the ICU and 48% more likely to die compared to individuals who were not obese.

Recent studies have shown that obesity and COVID-19 are a bad combination.

Home security cameras captured a group on a golf cart stealing signs supporting Joe Biden and Kamala Harris from the front yards of a Key Biscayne neighborhood -- another example of the emotions in the heated race for the White House.

Neighbors say almost all of their signs supporting Biden and Harris were stolen over the holiday weekend. Footage from one camera shows a golf cart in the street slowing to a stop and what appears to be minors hopping out from the cart and ripping the political signs off their metal stands. A second camera captured the trio in action before making their way down the street.

Key Biscayne Police Chief Charles Press has now launched an investigation into what happened with the signs.