Ride-hailing apps like Uber and Lyft have required drivers and riders to wear masks for the last several months because of the pandemic. Now, these companies are using special technology to crack down on reported violators.

“Riders, they don’t really want to wear a mask, some of them," said Uber driver Fabio Saenz. “They get mad when you tell them you can’t bring them in.”

Uber says accountability is a two-way street. The company released a new video to demonstrate its latest policy that starting Thursday, riders who have received a complaint for not wearing a mask will have to take a selfie before their next ride.

The app uses special technology to verify the rider is actually wearing a mask. 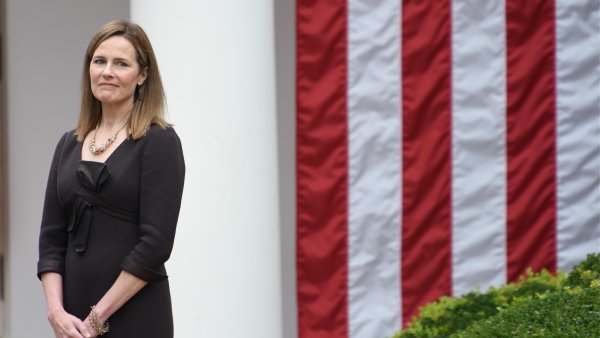 Family Gets Unexpected Bills After Trip to Hospital for Coronavirus Testing

In March, Sam Soares and four of his family members went to Hialeah Hospital to get tested for the coronavirus.

Soares says when they arrived at the hospital, they gave their insurance information to staff members. Then, he says medical staff took their temperatures and checked their blood pressure.

But Soares says they were told they couldn’t get tested. “Because of the current guidelines we are going to send you home, and you don’t need to get tested because we have a limited amount of testing,” he said.

Weeks later, Soares says they received a bill. “All of a sudden we have five bills for $706.”

A trip to the hospital for coronavirus testing cost one family more than expected. Consumer Investigator Sasha Jones has what led to the unexpected medical charges they’re still fighting.

Where You Live in Miami Can Determine Your Lifespan

Miami-Dade is a county of extremes. You have extreme wealth on one side, but poverty just blocks away. This plays out in a very real way.

It can even determine how long you live.

For example, if a person is living in the area around the Overtown Metro-Rail station, on average they’ll die more than ten years before a person living around the Brickell Metro-rail station.

It’s a short train ride, and it takes a decade off people’s lives.

Health disparities in parts of Miami happen within just blocks of certain cities.

Authorities are searching for a suspect who they say was caught on camera setting a fire inside a Florida church.

Hillsborough County Sheriff's Office officials released surveillance footage Tuesday of the shirtless suspect who they say broke a glass pane to get inside the church.

Baby Becomes Triple Amputee After Getting Sick on Cruise

In February, Phoebe Moon’s parents snapped a photo of the nine-month-old baby carrying a teddy bear on a plane to Miami. Once they arrived, they boarded the Royal Caribbean's Symphony of the Seas—a ship that promotes activities for the little ones online.

“We had never taken her away before and we thought we would have the time of our lives in America, but sadly, it didn’t turn out that way,” Aimee said.

The family says Phoebe got really sick on board. Photos taken after they returned to land show Phoebe’s feet, legs, and hands swollen and purple.

Her parents say a severe form of meningitis did that to her, and that doctors in Fort Lauderdale had to amputate to save her life.

A baby’s first vacation turned for the worse after she got sick on board. Her family is now suing the cruise line, saying its doctors didn’t do enough.