Angela Silnik has come a long way since March.

That’s when she was first diagnosed with the coronavirus. Silnik, who at just 66 had no underlying conditions, says it started with the common symptoms like a cough and a fever.

She ended up on a ventilator at Cleveland Clinic’s ICU in Weston for 17 days. She was in and out of consciousness. Things got so serious, her son actually made funeral arrangements fearing she wouldn’t make it.

“I thought about my grandchildren and I said 'that’s it, do it'...They’re my life. My kids. My boyfriend,” said Silnik through tears. 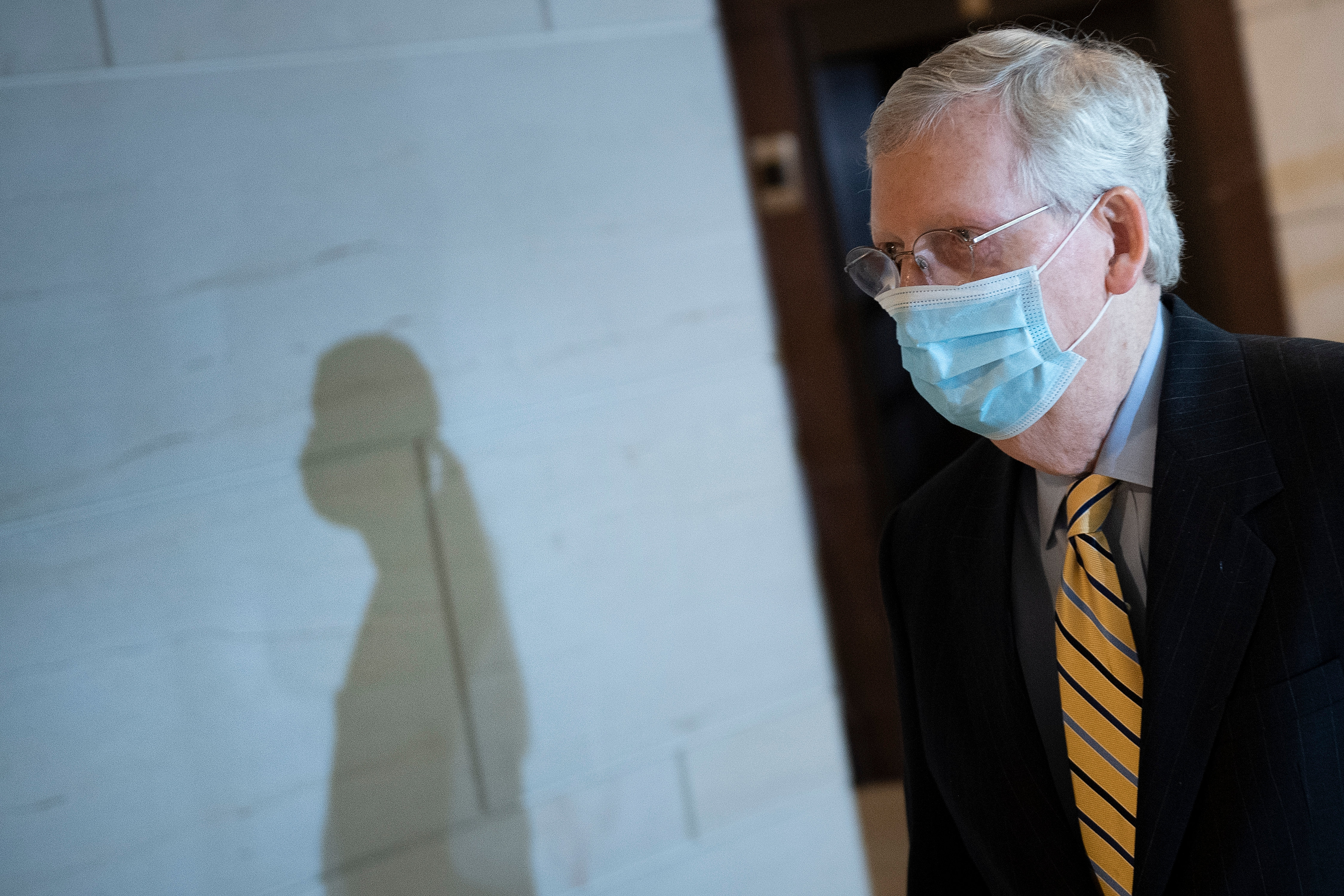 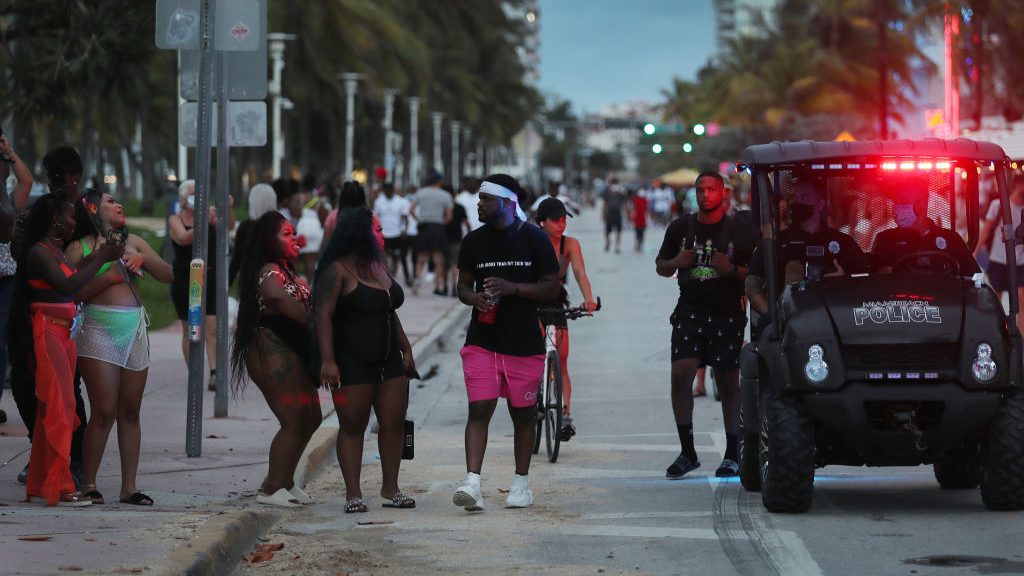 After experiencing distance learning in the spring with her son, Shelley Gonzalez knows that there are imperfections in the system.

“It was a lot of trouble shooting and it was very chaotic when we would do the Zooms and stuff, “ Gonzalez said, describing trying to help her son, who is going into second grade, with his assignments.

Gonzalez says she has more appreciation for teachers now, and she’s learning how to help her son by taking part in the Synergy Summer Institute. It’s an annual Miami-Dade County Public Schools conference in which teachers and parents can learn together. This year it’s all virtual, with live sessions and webinars.

Miami-Dade Public schools call it synergy, we call it a way for teachers and parents to improve the distance learning experience. NBC 6's Ari Odzer takes us inside the professional development effort, which is underway.

The Department of Economic Opportunity has released a new online tool to help people locked out of their accounts due to suspected fraud.

Last week, the DEO has launched a partnership with the technology company ID.me.

According to the DEO, "This site is for claimants who are currently locked out of their CONNECT account due to suspected fraud. Individuals who received an email from DEO are invited to click the link provided to submit additional documentation."

Miami-Dade Will Mail Out Record Number of Ballots to Voters

There are about 100 days until Floridians decide if President Trump deserves another term in office or if Joe Biden should be America’s next president.

There will be plenty of activity is the run up to Election Day.

Thursday, for instance, Miami-Dade elections workers will mail out some 330,000 vote-by-mail ballots. And those are record numbers.

Supervisors of Elections in Broward and Miami-Dade counties told NBC 6 that fears over catching the coronavirus at an in-person polling location caused more people to request to vote by mail. NBC 6's Phil Prazan reports.

Three women were arrested after deputies say they attacked airline employees at a South Florida airport in an incident that was caught on camera.

It is unclear what sparked the violence, but deputies said the women got upset after their flight to Philadelphia was delayed Tuesday night. Cellphone video shows the group attacking airline employees, hurling various items and then rushing behind the counter.